Two women were injured when a local passenger train crashed into the wall of a station building in the city of  Larissa at 5:40 in the morning on Friday.

The train was traveling the route Lianokladi-Stylida when it smashed into the wall of a storage room in a building of the train station in Larissa, Central Greece.

One woman, a train employee, was injured as she got trapped inside the carriage. She was rescued by fire fighters.

Also one of the few passengers on the train was slightly injured.

According to initial reports, the tracks were not switched as they should be and took the train to the wrong direction.

The train driver reportedly abandoned the train immediately after the crash but later turned to Police.

He reportedly testified that he got “shocked and panicked.” He said that he was driving slowly as always when the train enters the station, could not understand how the train crashed to the wall. 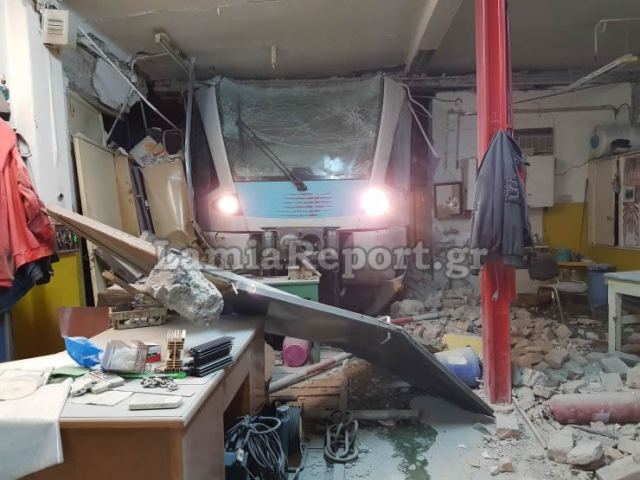 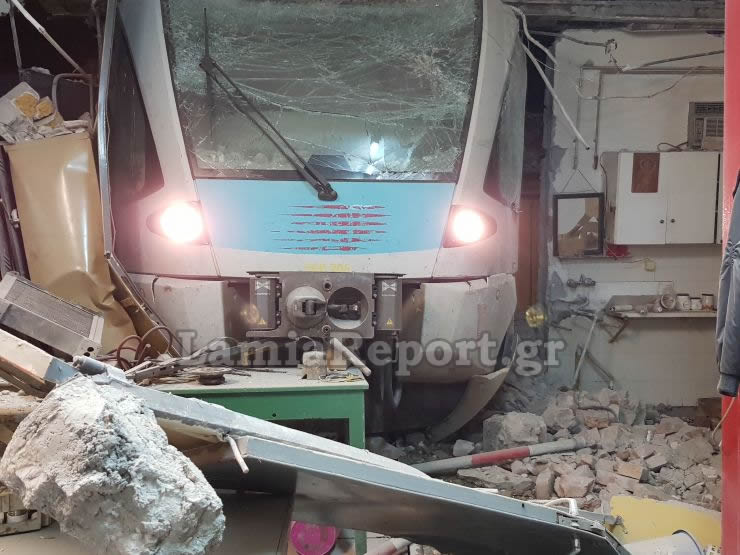 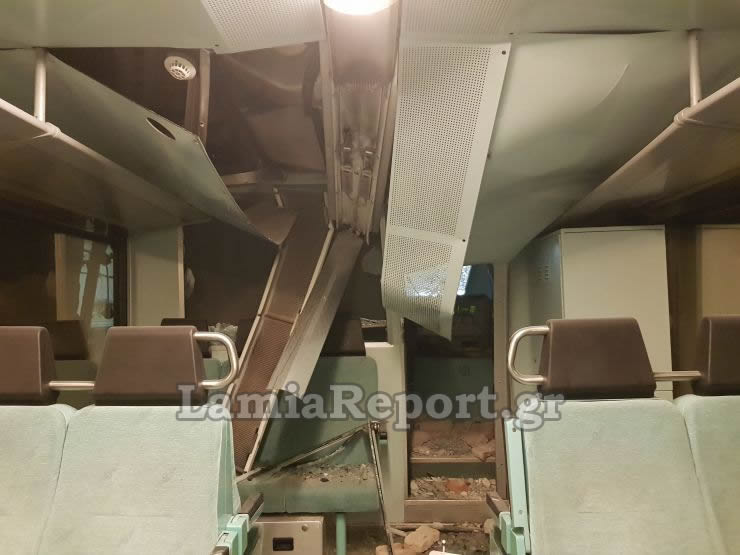 “Had the crash taken place later, we would mourn many victims,” local media lamiareport stresses, as several people work in the storage room after 7 o’ clock in the morning. 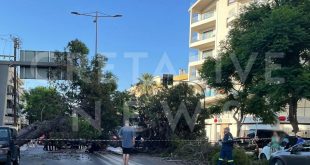