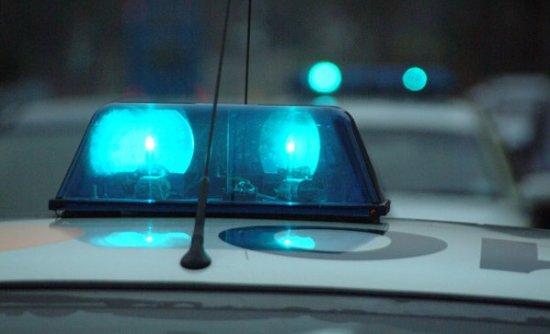 Aigio: Teenager boy films on mobile the murder he committed

August 8, 2018 Social Comments Off on Aigio: Teenager boy films on mobile the murder he committed 590 Views

A 17-year-old was arrested in Aigio, North Peloponnese, early Wednesday morning for having murdered a 31-year-old with a sledgehammer. Equally shocking with the murder committed by a teenager is the fact that the perpetrator filmed the murder with his mobile phone.

According to local media, the teenager went to the trailer home in a plants nursery on Tuesdaywith the aim to seek back 1,500 euros he had allegedly gradually lent to the victim. He was armed with a sledgehammer.

He beat the victim several times on the head.

After the murder, the 17-year-old went home where he tried to wash the clothes he wore and threw the sledgehammer in an adjacent area with vegetation.

Police quickly came to the perpetrators’ traces and identification and arrested him several hours later.

Police officers seized the clothes and the sledgehammer as well as small portion of  drugs.

“The 17-year-old handed over to police his mobile where they found he had filmed part of the murder.”

According to latest information, the perpetrator started to film the final strikes he added with the sledgehammer to the victim who had fainted after the first strikes.

The perpetrator had served a prison sentence for drugs in the past.

The 17-year-old is a Romanian national and the victim a national of Afghanistan, local media report.