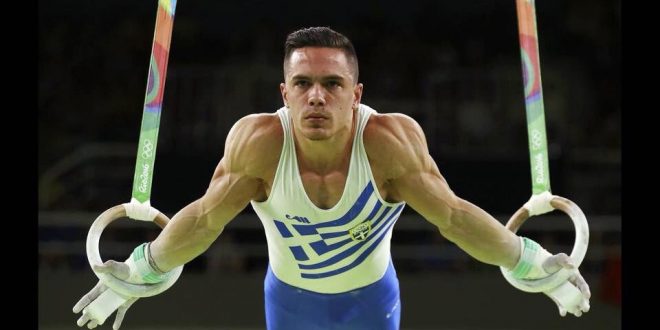 Eleftherios “Lefteris” Petrounias won the Gold medal with an impressive score of 15.466 points in European Championship 2018 in Glasgow. The 27-year-old Olympic and Word champion defended his European champion title for fourth consecutive year. No wonder they call him the Lord of The Rings. 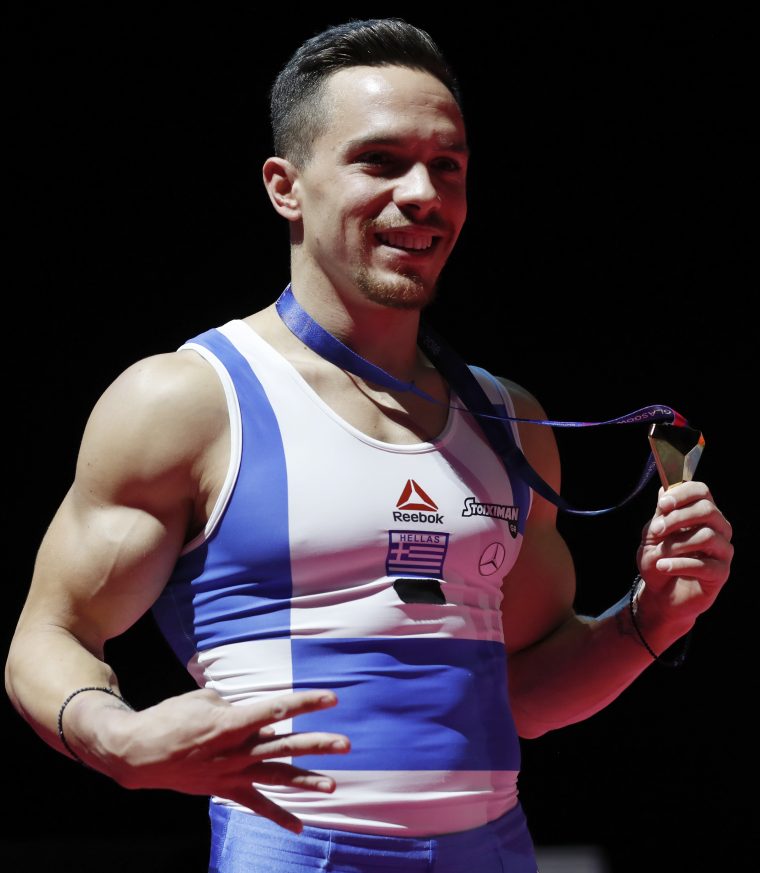 “Greece’s Eleftherios Petrounias takes gold in the men’s rings with a “gravity-defying” routine,” commented the BBC.

And yet, it was not easy. Speaking after his victory, Petrounias revealed he had thought to withdraw from the competition due to a shoulder injury.

Guess that's why they call him 'Lord of the Rings'. Congratulations @Petrounias_E 🇬🇷🥇 #TheMoment #Glasgow2018 pic.twitter.com/DiigkJY4YC 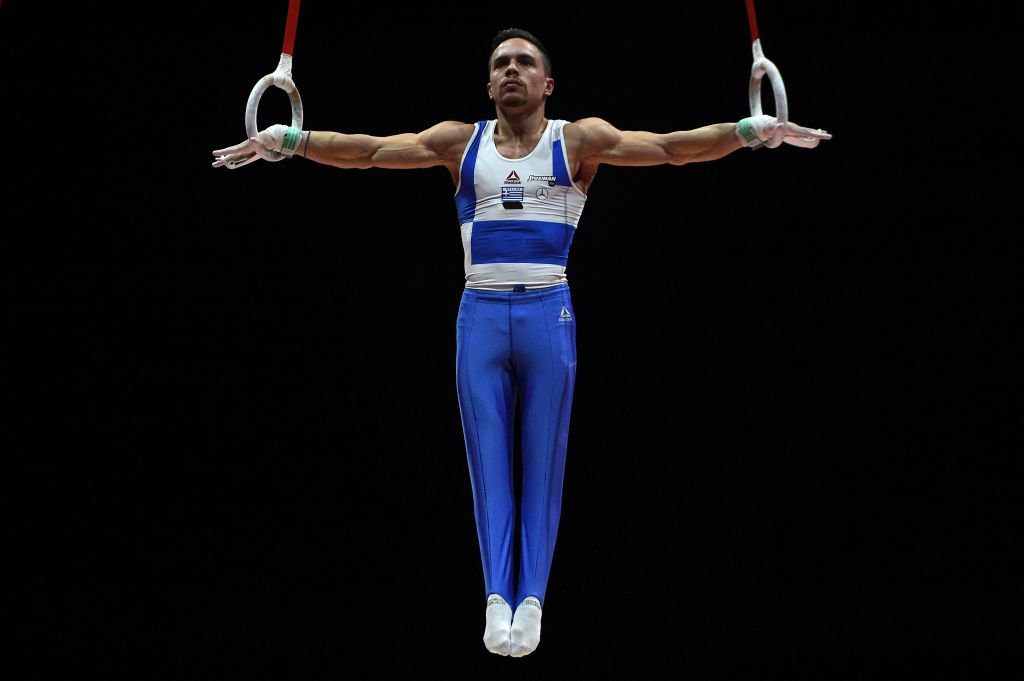