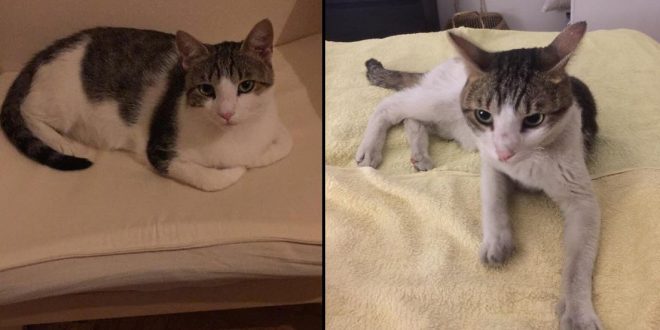 August 17, 2018 animals Comments Off on Missing cat returns to burned down home 23 days after the deadly wildfire 1,106 Views

Cat Pipis disappeared on 23. July when the deadly wildfire was raging in East Attica. His owners desperately looked for him but they had to leave the area and him behind in order to escape the flames and possible death.

They didn’t give up hope, though.

They put flyers all over the Kokkino Limanaki in Mati, near and far away from their summer house. 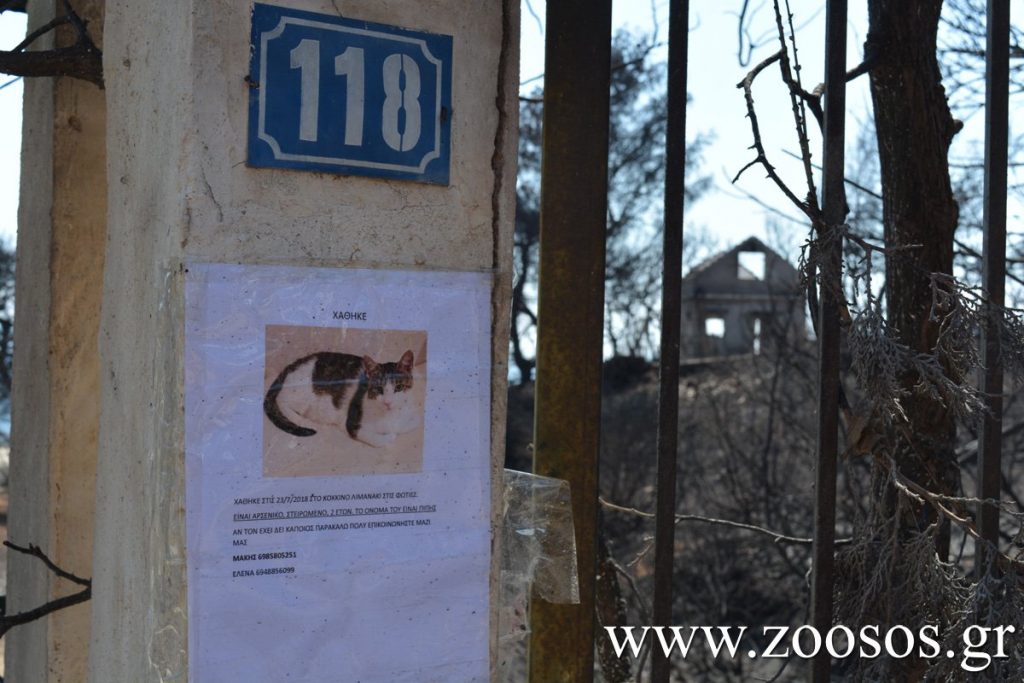 Male cat Pipis seemed to be one more four-legged victim of the wildfire. 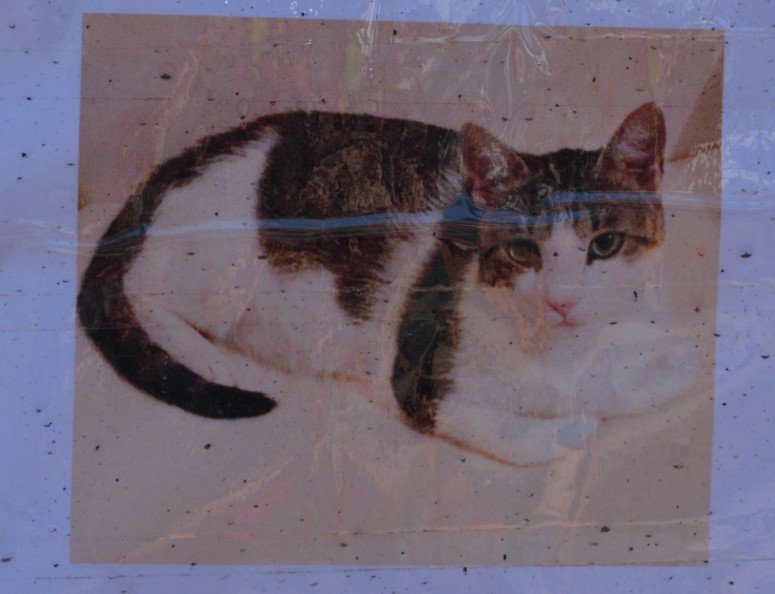 Then in the morning on August 16th, a neighbor called the family whose main residence is in Pangrati district of Athens. A cat similar to their has been roaming up and down Dimokratias Street, the neighbor said and the family could not believe their ears.

They immediately got into their car and drove to the summer house.

Once there, they started to call Pipis. At a precious and unforgettable moment, the 2-year-old cat came out from a hideout, approached them and the endless reunification joy started.

Pipis had lost several kilos due to the hardship, seemed scared and still in shock.

It took the family several hours to manage to get Pipis in a cat transporter. He scratched and bite and he seemed really unwilling to find himself in a box.

In the end the operation ‘bring Pipis back home’ was successful even though the human side had suffered some injuries.

The three drove back to the city and to their home, after having to have a stop at a health center to have their injuries caused by Pipis treated.

Once the cat was released in the home, he went to hide under the couch. But soon he came out and lied to owners’ bed cuddling like never before.

“He doesn’t seem to have suffered burn injuries but he has lost a lot of weight,” owner Makis Risvas told zoosos.gr.

Once he feels a little better, the owners will take him to vet. They don’t want to cause new distress to the cat by putting him again into the cat transporter. 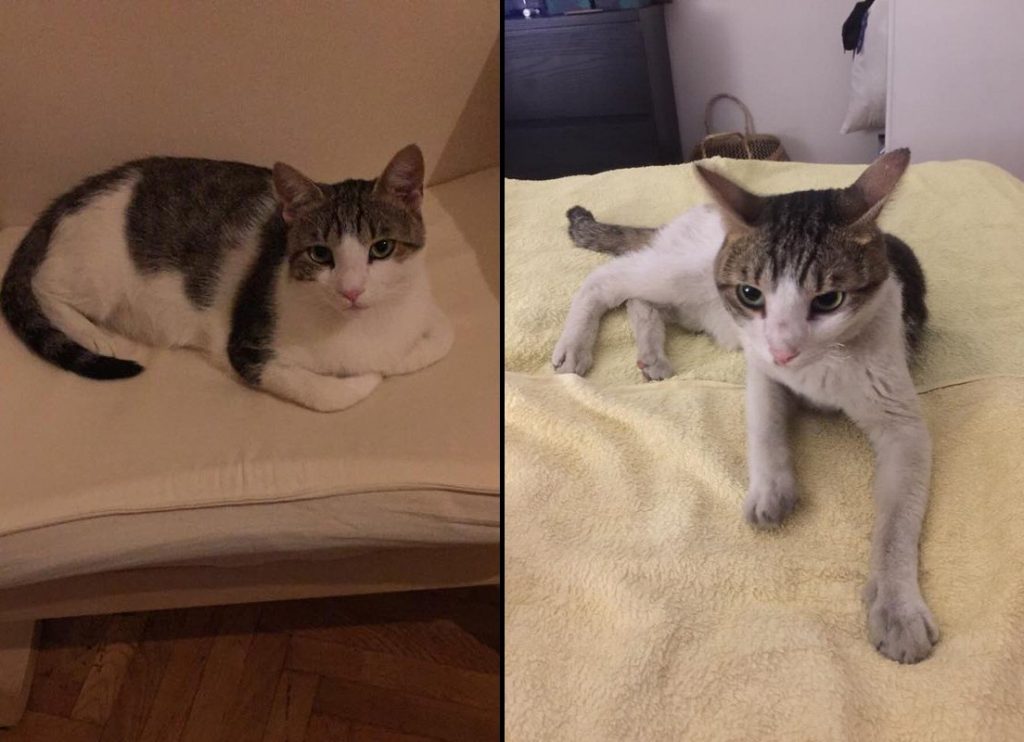 Before and After but happy to be with his family

The family summer house has burned down. But all members are in good health. Apparently the cat too.

They survived the unprecedented tragedy that left behind  96 dead and unknown number of pets and wildlife.