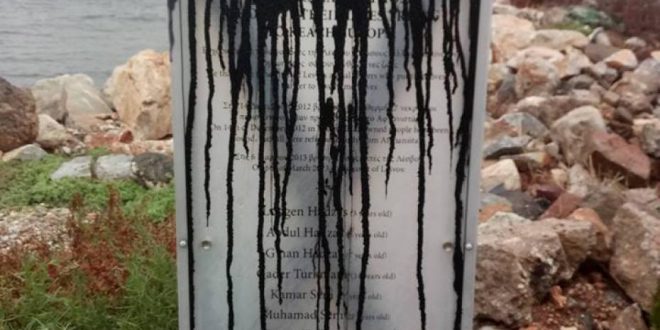 Unknown perpetrators on the island of Lesvos have completely destroyed the memorial dedicated to the refugees who have lost their lives in the Aegean Sea.

They have even removed the base of the memorial made of concrete. 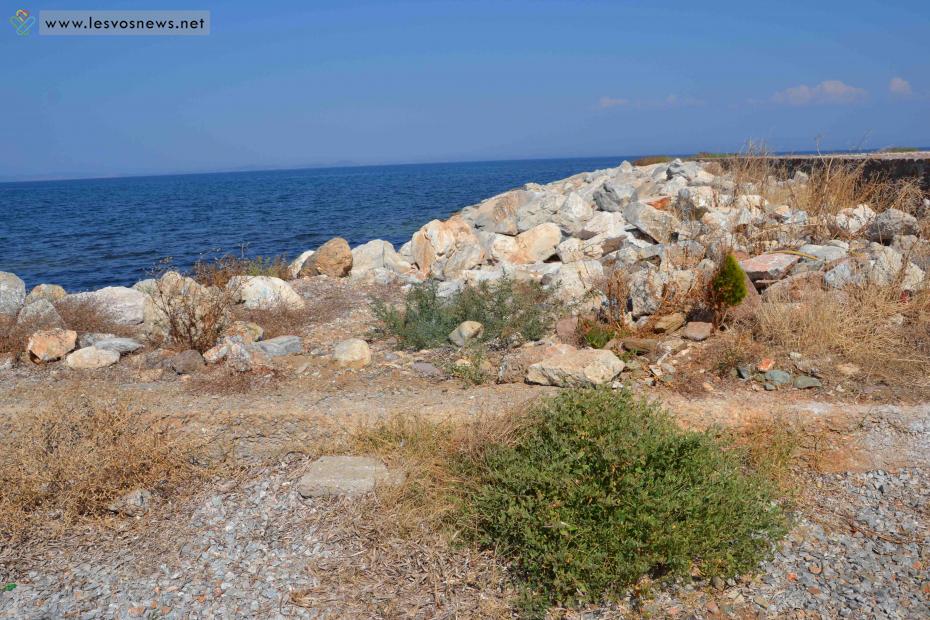 Locals have reported that they saw plastic parts of the memorial floating in the sea, a few days ago.

The memorial was set up at the edge of Thermi harbor around six years ago and was dedicated to the victims of older shipwrecks whose bodies were washed ashore in the area.

Last November, also unknown perpetrators had vandalized the monument. they had thrown black paint on the memorial surface where the victims’ names were written. 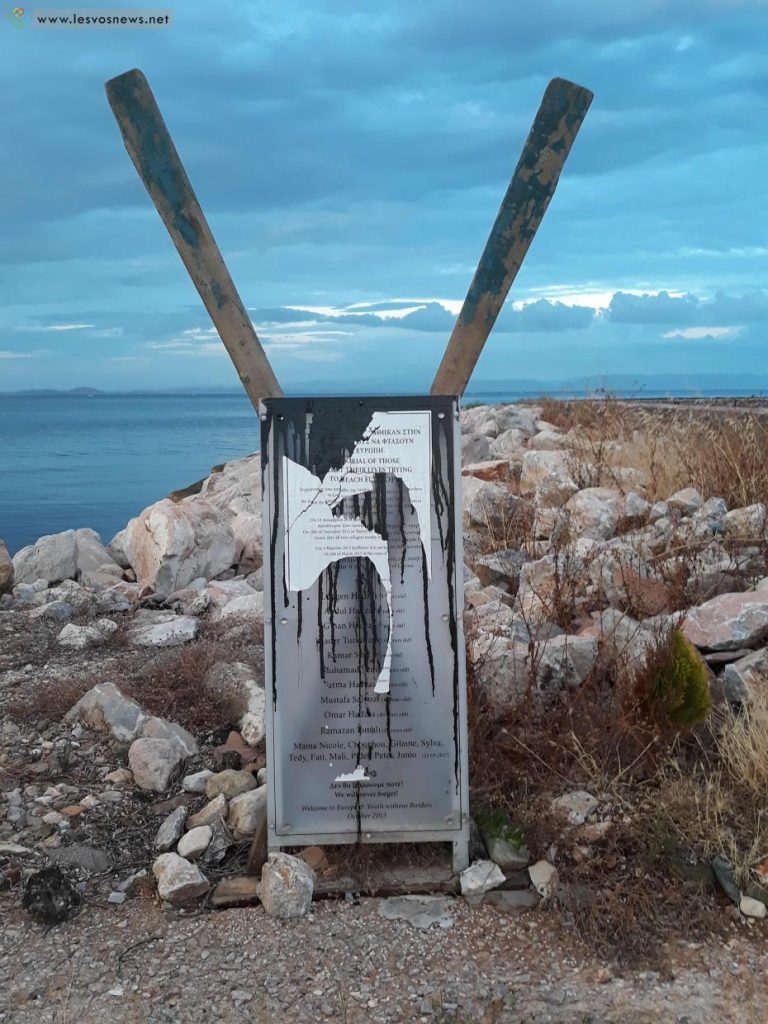 With the help and contributions from local bodies like the fishermen of Thermi and the solidarity collectives the memorial was restored.

According to local media, there have been often denouncements about the presence of a group of extremists in the area of Thermi. The group was reportedly active against the presence of refugees in local homes, rooms to let and hotels leased by organizations and NGOs.

So far there has been no reaction to the memorial destruction neither by local bodies nor the police, notes local media lesvosnews.

According to local newspaper Empros, somebody called at the newspaper today, ie three days later, and claimed responsibility for the destruction. It was the “Nationalist Organization Krypteia” that demolished the Memorial, the caller said.

The caller had hidden his phone number, the newspaper adds.

Krypteia is an extreme far-right groups that mostly operates underground.