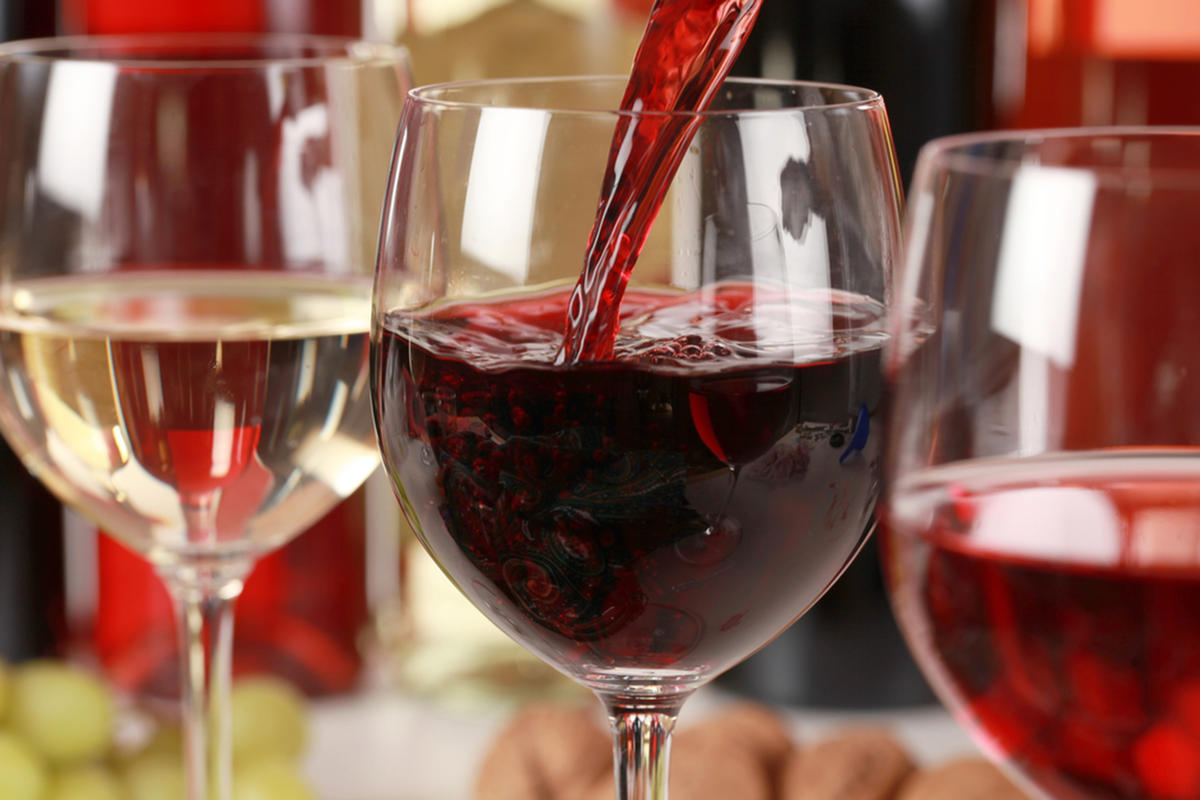 The Council of State has ruled in favor of the cancellation of Special Consumption Tax on wine. The ruling of Greece’s highest court No. 1793/3-9-2018 was published by the Greek Wine Association on Tuesday. The judicial ruling comes as the government has repeatedly said since summer 2017 to abolish this special tax but has done nothing so far.

The Hellenic Wine Association, together with the National Interprofessional Organization of Vine and Wine (EDOAO), the Central Cooperative Union of Wine Products (KEOSOE), the Winery of Tirnavos and D. Pagonas, a small wine producer from Serres had appealed to the CoS since the beginning of 2016.

“We have worked hard and we have succeeded in getting the whole sector to be heard by Greek courts,” said George Skouras, President of the Hellenic Wine Association. “I want to personally thank our Director and a qualified lawyer, Theodoros Georgopoulos, who has successfully undertaken the difficult task of judicial defense of the area in such a critical issue,” he noted.

Among others, the Hellenic Wine Association said that the sector has been saying right from the beginning that this special tax was unfair and built on loose ground. We were promised a political decision to abolish this tax. We were waiting. “

In an open letter to the Prime Minister dated 31. August 2018, the GWA called on Alexis Tripras to finally abolish the tax saying that the conditions that enforced its implementation in 2015 did not exist anymore. The Association underlined the side effects of the tax such as increase of illegal trade and tax evasion.

Bottled wine prices suddenly skyrocketed to 2-3 euros more because of this special tax, even for usually average table wine that should not be sold for more than 4.00 -4.50 euros.

Last time the Greek government promised to abolish the tax was in January2018. The special consumption tax would be abolished after the third and last review of the bailout program, ministers in charge had promised.

Four months later after the conclusion of the program review the government had undertaken zero action towards this measure – or was it waiting for the Council of State ruling?

We will keep an eye to see when the CoS ruling will start to be implemented. Based on Greece’s bureaucracy (clean writing of CoE ruling, Financial Minister’s budget 2019 calculation of the revenue losses, equivalent measures, Ministerial decision, publishing in the country’s official gazette etc)  it will still need some time.

PS After the wine tax, I hope the special consumption tax on coffee, tea and telecommunications will be abolished as well. The program review is long over, Greece exited the last bailout agreement on August 22nd and it is high time Greeks start to see the effects of their stripping off and their 8-year “sacrifices” – as EU officials love to praise – on their daily life.

It is high time that the government starts to hand out to citizens what belongs to citizens, forget the achievement of primary surpluses by holding back pensions and other obligations.