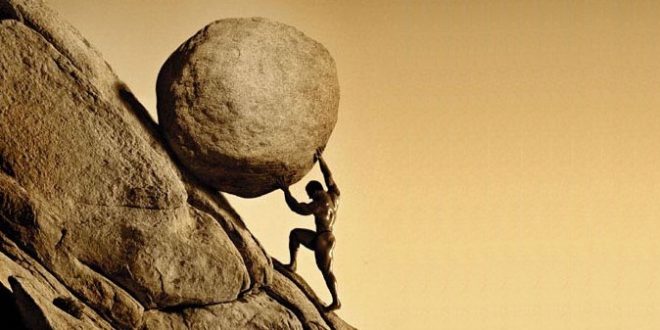 The latest report by the Organization for Economic Co-operation and Development (OECD) on tax policy clearly shows that Greece continues to be a champion in taxation. The report practically confirms what Greek taxpayers and business owners have been knowing and pay in the last couple of years. that the moment take a financial breath, they have to hand it out to the state and in extension to the country’s creditors.

The overtaxation that came with the third bailout in the second half of 2015 and started to be implemented as of 2016 has reached unprecedented levels.

According to the OECD’s “Economic Policy Reforms 2018″ report, Greece is in first place among the organization’s 34 member-states in terms of tax rate increases.

The OECD notes that several countries over the past few years have enacted tax system reforms in order to reduce burdens for businesses and individuals alike, part of an effort to boost investment and consumption.

In surveying the 2007-2016 period, OECD said taxation in Greece as a percentage of GDP increased by 7.4 percentage points, greater than any other developed economy in the world. The biggest increase, as expected, came at the end of the surveyed period.

The economic crisis in Greece erupted in late 2009, although some economists point to its start even a year earlier when the Lehman Brothers collapsed.

The report cites the highest tax revenues from income, goods and services.

The tax-to-GDP ratio increased above to on percentage point also in the Netherlands, Latvia, South Korea and Poland.