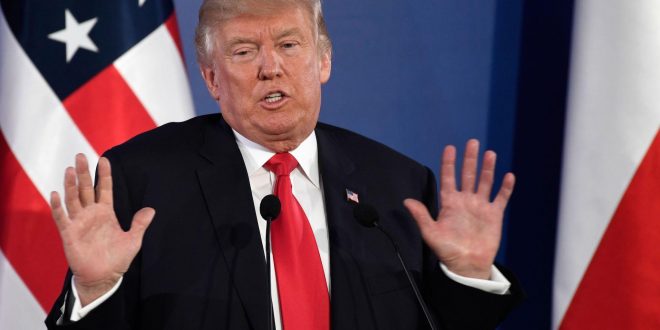 Not one, not twice but six times US President Donald Trump referred to the Former Yugoslav Republic of Macedonia – as the country’s official name still is – as simply “Macedonia.”

In his 7-lines long message Trump was his congratulation message to the Independence Day of FYROM on September 8.

the Us President described the Prespa Agreement as “historic.”

No Trump’s signature is on the official message posted by the “US Embassy in “Macedonia on Twitter. 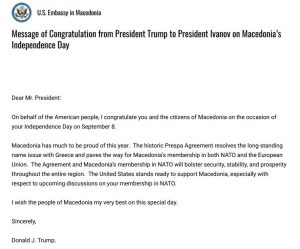 One has to wonder who wrote the boring message that monotonously repeat and at the same time underlines the US State Department policy on FYROM.

– Donald Trump? Hardly
– Us State Department? Staff is not so clumpsy in official correspondence
– The US Embassy in Macedonia?
– A “Macedonian” staff working in the Embassy?

On behalf of the American people, I congratulate you and the citizens of Macedonia on the occasion of your Independence Day on September 8.

I wish the people of Macedonia my very best on this special day.

On the other hand, US officials have been calling FYROM “Macedonia” for quite some time but not in official documents.

By the way NATO Secretary General Jens Stoltenberg is in Athens today, after a visit to FYROM. He went immediately from the airport to dinner with prime minister Alexis Tsipras.

While in Skopje, Stoltenberg urged the FYROMians to vote in favor of the Referendum as it is a “once in a lifetime opportunity.”

PS In this sense I expect Donald Trump to congratulate Greece on its Independence Day March 25 as “Hellas”. 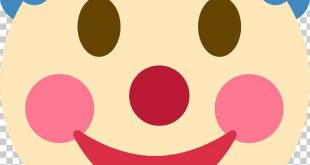 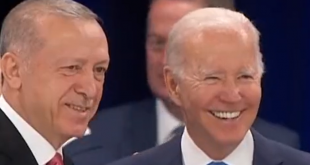