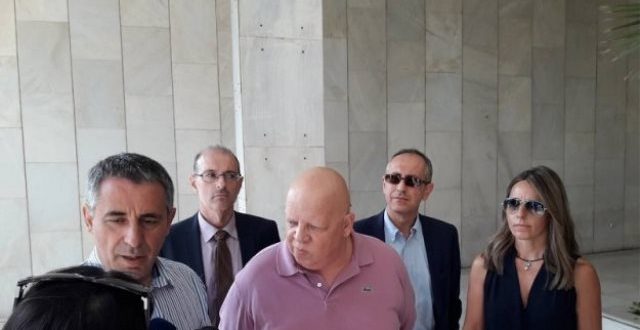 Three journalists spent the night in the cells of a police station in Athens, after Defense Minister and Tsipras’ coalition partner Panos Kammenos filed a lawsuit against them for slander.

The publisher of Fileleftheros newspaper, the editor in chief and one journalist were detained on Saturday over the frontage story published by the newspaper a day earlier. 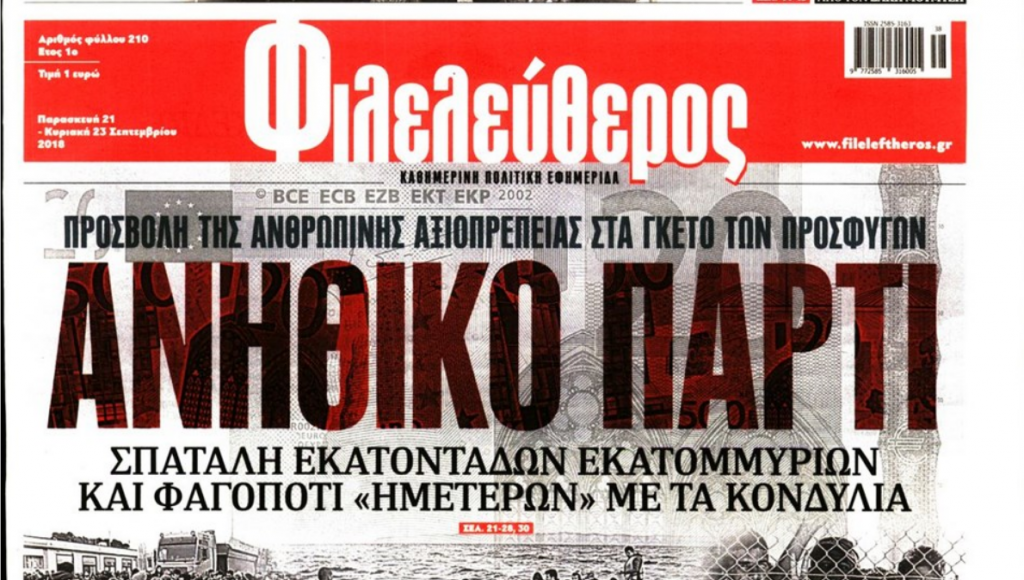 The article with title “Unethical Party” was alleging that “millions of  EU funds aimed to refugees and migrants accommodation centers were mishandled by the Defense Ministry.” The article claimed that some businessmen connected with Kammenos were recipients of these funds in order to provide several services to the hot spots.

Kammenos filed the lawsuit against five journalists, the publisher and the editor in chief of the newspaper for slander.

“They took €1.6 billion from the EU for the refugees and have created … Moria. Justice has not investigated what has happened with the direct assignments although there are speficic  complaints. In contrast, they prosecute journalists who highlight the problem,” Mavridis said in a tweet.

The newspaper offices were closed on Saturday,  police officers wearing civilian clothes learned when they went to arrest the journalists.

Publisher Thanasis Mavidis, editor in chief Panagiotis Lampsias and journalist Katerina Galanou voluntarily went to the police station in Exarchia in downtown Athens were they were detained and fingerprinted. 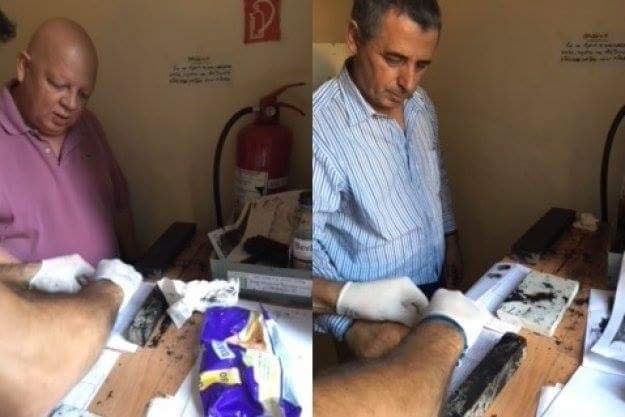 Lampsias told the Associated Press that “we are at the Exarchia police precinct, where we will spend the night and probably be sent to a prosecutor” on Sunday.

In an interview with Skai TV, Galanou who is in charge of politics reports, said that “there is a thorough report with complete evidence, without any defamatory content, it includes what a report should to, that is questions, papers, sources. What a minister ought to do in a modern democracy is to respond.”

Speaking to Proto Thema, Mavridis said that “aim of the action was to scaremonger those who criticize the government.”

On Sunday morning, the three journalists were taken to court. The judge set them free and ordered a preliminary investigation for possible commitment of the “crime.”

After their release, Lampsias said:

“Democracy has antibodies, the freedom of press has defeated the misery of a power that is authoritarian and monolithic, that considers it blackmail and scaremonger the press. It is not a personal victory for Fileleptheros or us journalists, it is a victory of democracy. Freedom of speech is guaranteed in the Western World. Today, the power has tired to muzzle it…”

The prosecution and the detention triggered an outrage with opposition parties, mainstream media, websites and large parts of the Greek society on social media to condemn them on gorund of free speech and freedom of press.”

Many asked for law amendments in order to have journalists exempted from the 48-hour “autoforo” procedure, that is detention “caught in the act of committing a crime.”