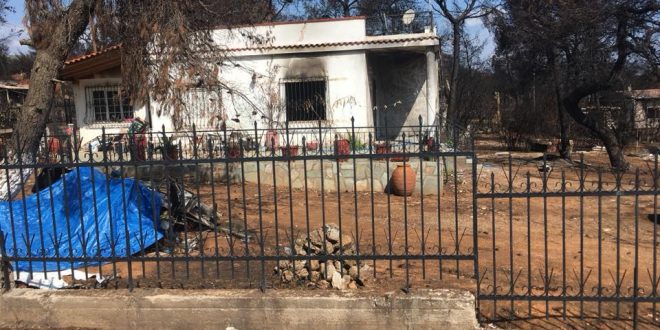 With a truck loaded with goods for people and animals, volunteers from international charity organization Trieste United INGO Inc made it from North-East Italy to Mati and Rafina, the areas most affected by the deadly fires on  23. July 2018.

It was the heartbreaking images from the the destroyed homes and the devastated people that deeply touched charity member Lorenzo Gentille and had him started a donations campaign via the social media to help the needy in East Attica.

Within a month, residents of Trieste and Fruili but also locla associations and organizations had spent enough for the humanitarian mission, and the truck could be loaded.

The mission “Trieste Aiuta il Popolo Greco” – Trieste Help for the Greek People – was ready to start, the truck arrived to East Attica in the end of the first week of September.

Food, medical supplies, baby diapers, clothes, even wheelchairs and other items for the needy made it to Greece. 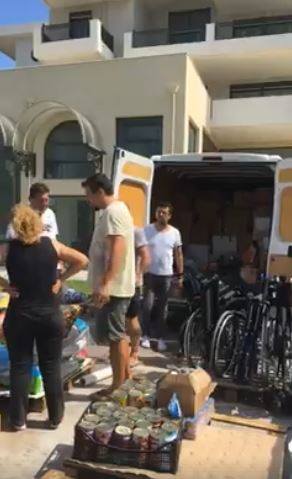 With a gentle hear also for animals, the truck carried also bags of pet food both for cats and dogs in the area. 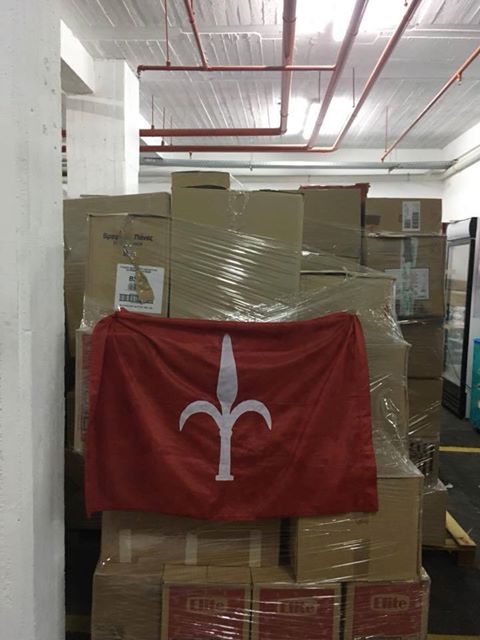 Part of the aid was delivered to the municipality center of Rafina that collects donations. 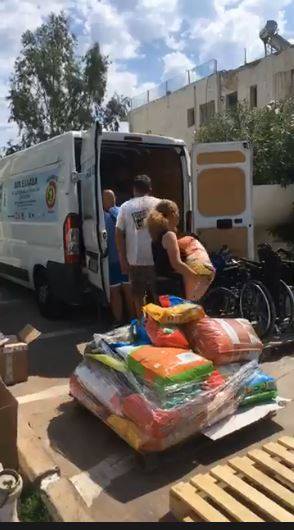 Pet food was given directly to a local animal welfare organization that had helped dozens of pets and wildlife during and in the aftermath of fires.

Then the truck moved to Mati and distributed the donations directly to needy families.

It was a main part of the mission to give the help “directly by the people to the people,”  Michelle King, the President of the Trieste United wrote to KTG.

Mission founder Lorenzo Gentile said in a statement to KTG  “years ago when he was in Greece the people helped him, and the got the idea to give back to the people for all what they did for him.”

Arriving at the affected areas, the journey became difficult and triggered a lot of mixed feelings. 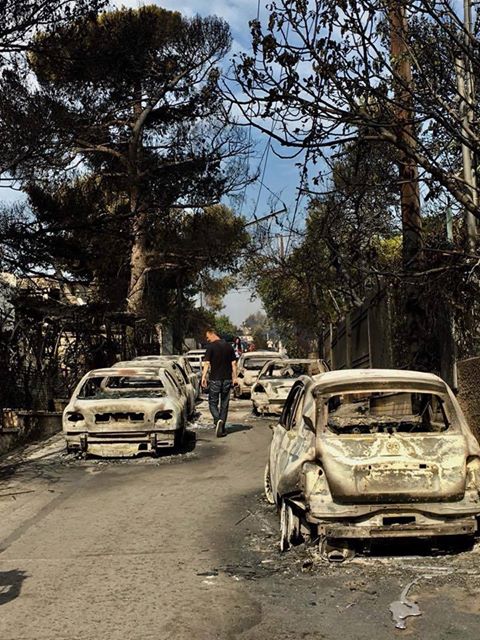 “On one hand it was tough to see the devastation the fires left behind,  the people who lost that lost everything and needed everything to start over again,” Lorenzo Gentile said. 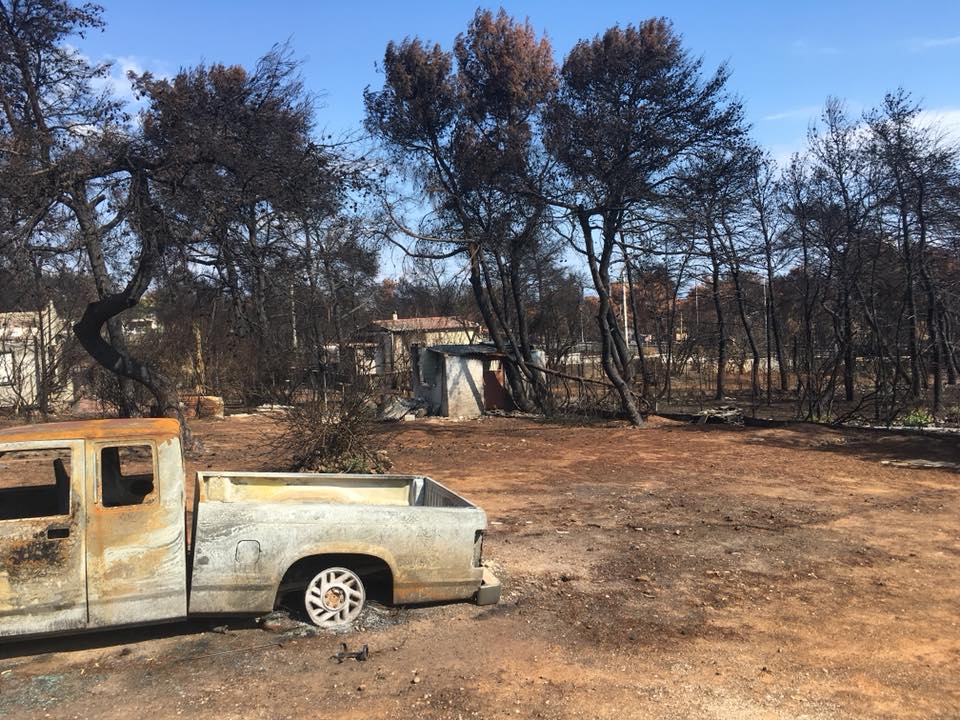 But at the same time, the joy and happiness when you give something t those in need cannot be compared to anything.

“We loved all the people we met, made friends and  we want to return again with another mission,”  he said. 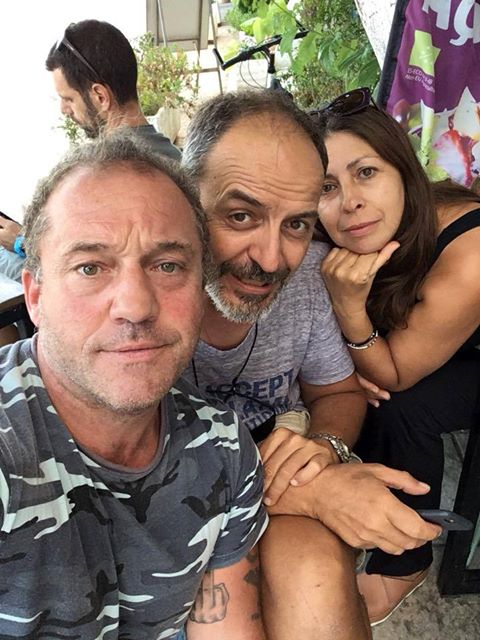 Together with Lorenzo Gentile was Erika Cassani and Nic Fornelli.