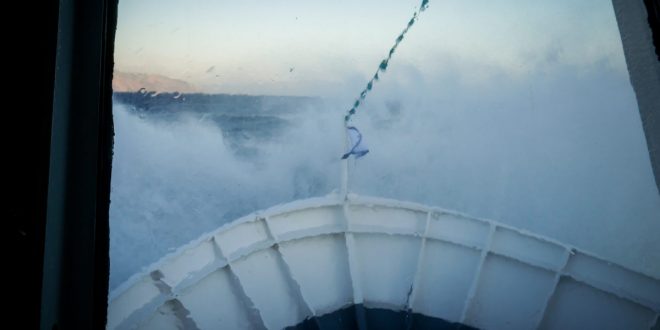 September 26, 2018 weather Comments Off on Gale strong winds of up to 10 Beaufort disrupt sea traffic in Greece 1,509 Views

Gale strong winds of up to 10 Beaufort disrupt sea traffic and ferries scheduled for the islands in the Aegean remain docked at the ports of Piraeus, Rafina and Lavrio by decision of Port authorities.

Sea traffic between Perama – Paloukia (Salamina) and the Saronic Gulf is operating as scheduled. 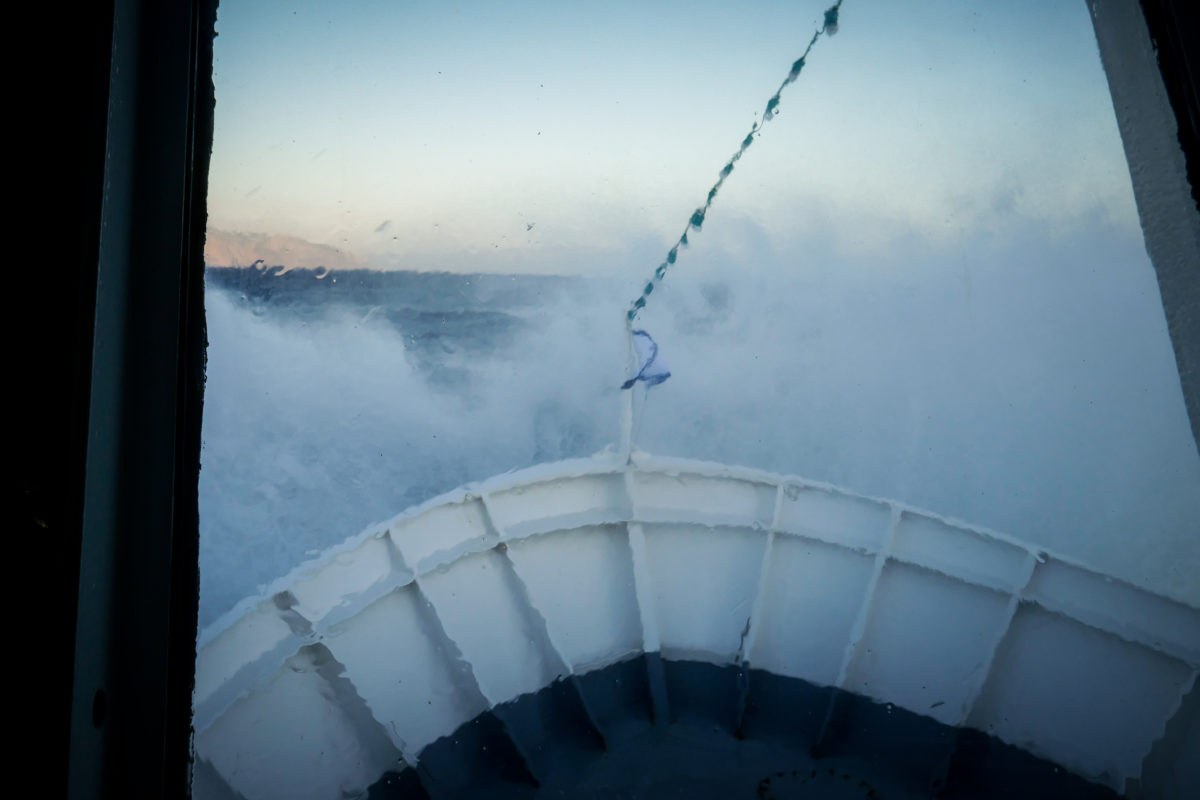 The gale force winds also created problems for the transfer of refugees from the hot spot of Moria on Lesvos to Piraeus.

Migration Ministry authorities have begun transferring migrants who are applying for refugee status from Moria to the mainland in an effort to decongest the island hotspot.

Nearly 100 refugees expected to travel on “Nissos Samos” to Piraeus remained on board on Tuesday, while another 400 scheduled to leave Lesvos on Wednesday will have to wait until the weather improves, amna news agency reports.

The Fire Service received more than 30 calls to removed trees and branches from the streets in downtown Athens. 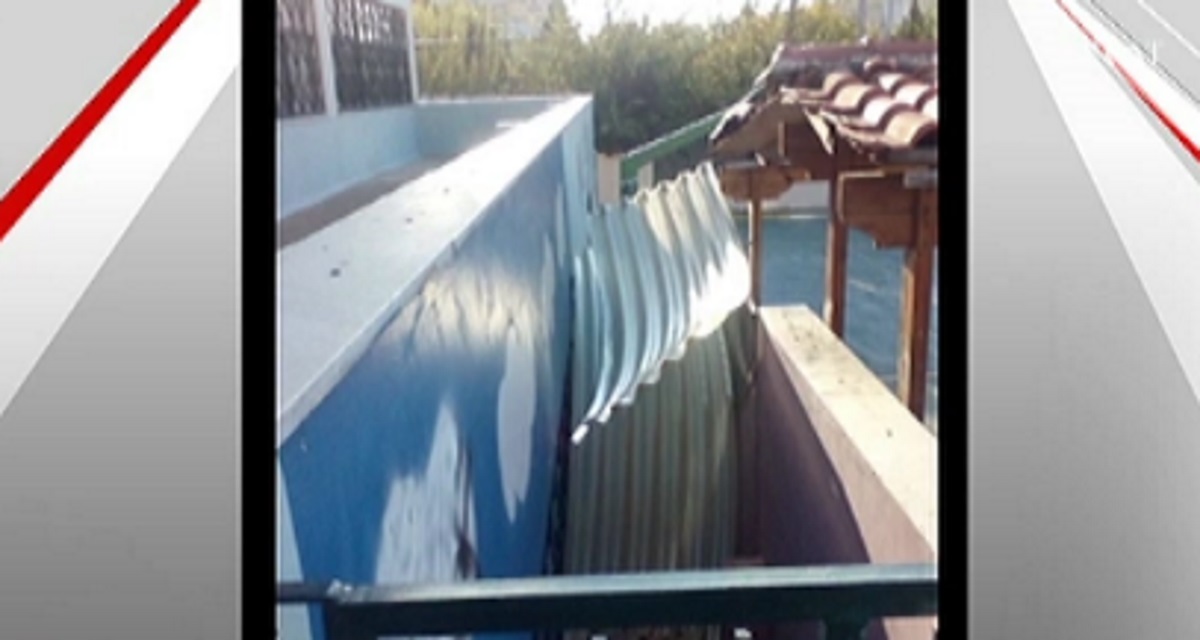 On Wednesday morning, parts of insulation sheets were detached in the 2. elementary school of Kamatero in northwest Athens. No pupil or teacher was injured, classes are to be interrupted until the problem is fixed.

Schools remain closed on Wednesday and Thursday on the islands of Andros, Tinos and Mykonos in the North Cyclades due to the strong winds.

Light snow has been falling on the highest point of   Vermio Mountains -at 2000 meters in Northern Greece, state broadcaster ERT TV reports on Tuesday morning. It is the first snow of the season.

Gale winds will prevail in the next 36 hours. A temporary weakening is forecast for Friday (Sept 28) but a further weather deterioration with strong rain- and thunderstorms.