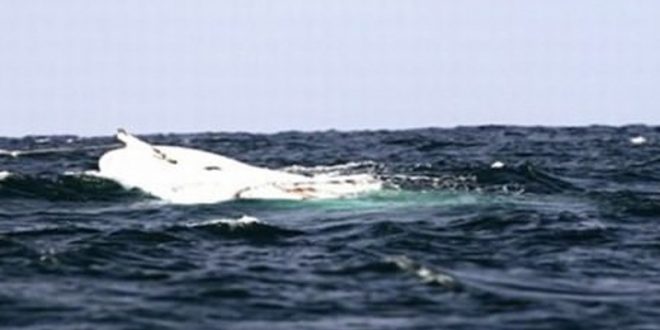 Tragedy in the Aegean: 4 dead, 30 missing when refugee boat sinks

The bodies of four people have been recovered and estimated 30 people are still missing twelve hours after a refugee boat sank in the sea area between the Turkish coast and the island of Chios.

One woman was rescued because she wore a life jacket and managed to swim to the shore thus informing authorities.

According to media, the woman swam to the Turkish coast and informed authorities about the accident.

She reportedly said that 30 to 35 people were on board of the boat that capsized and sank close to the Turkish coast. The 30-year-old Iraqi national claimed that she was in the water for 28 hours and that the refugee boat left the coast on Monday night, Oct 8.

At least five children were on board too, she said.

The boat had left the area of Karaburun near Izmir and was sailing to Chios full with migrants and refugees seeking a better future in Europe.

The tragedy occurred in Turkish territorial waters and the Cost Guard sent vessels in the wreck area.

The Search and Rescue operation continues.

According to latest information the number of dead has increased to 7 by Wednesday noon. Two bodies were washed ashore.