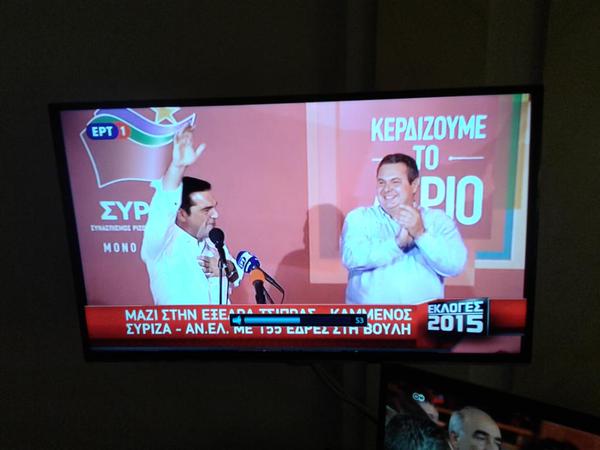 Greece a step closer to snap elections after Kammenos declaration

Leader of Independent Greeks (ANEL) and Tsipras coalition partner, Panos Kammenos, brought Greece’s coalition government a step closer to snap elections. His party will stay in the government until the Prespes Agreement comes to Greek Parliament for ratification.

Speaking at national convention of ANEL in Thessaloniki, North Greece,on Sunday, Kammenos reiterated his position against the agreement between Greece and FYROM.

“We cannot accept a component name with the term Macedonia. From the very beginning we declared we would not support it, “Kammenos said.

“We will stay in the coalition until the tether is reached. This is when the Prespes Agreement comes to Palriament. Then we will withdraw,” he added.

Among others, Kammenos said that the Macedonia issue was not included in the coalition government agreement of 2015.

He said that he will speak on the coalition with prime minister Alexis Tsipras “in March 2019 or whenever the agreement will come in Palriament.”

Now many Greeks wonder whether Prime Minister Alexis Tsipras is closer to snap elections although he wants the government to stay in power until October 2019.

Theoretically, he could dissolve the coalition with ANEL by the end of year after the eurogroup of December and ally with To Potami and/or Movement of Change (PASOK & Co). But practically this is difficult due to the political turmoil such a move will create.

The roadmap will depends on the conclusion of the procedures of Constitutional changes in FYROM’s Parliament.

In May 2019, Greeks may have to go to three ballots boxes: for the new parliament, the European and the municipality elections.