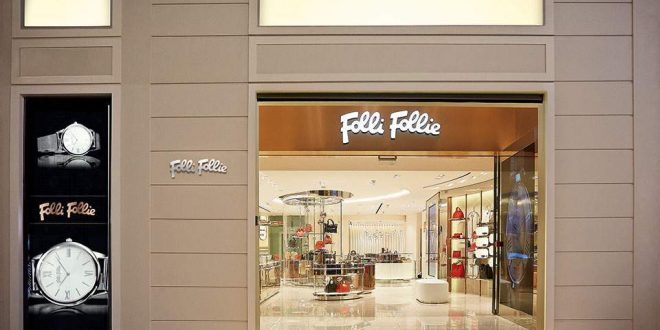 A Greek court has rejected an injunction filed by jewellery maker Folli Follie for temporary protection of its assets from creditors, local and international media report. The court decision opens the way to creditors’ claims up to a certain amount of money.

Folli, a luxury Greek brand with a distinct peach curvy logo, has been in the spotlight after a hedge fund raised concerns over its financial statements for last year.

The hedge fund, Quintessential Capital Management, said in a report last May that the company overstated the number of its outlets. It also questioned its accounting practices in Asia where the company had expanded rapidly.

The report sent Folli’s shares down sharply, led to a fine from the Greek securities commission and an investigation and the resignation of its founders last month.

Folli, which employs about 5,000 people worldwide, had obtained a temporary court injunction to protect its assets to allow the company to concentrate on a restructuring plan.

A group of creditors sought the lifting of the injunction to recoup loans. The temporary injunction expired on Oct. 19.

The court has now ruled that there were no “legal grounds” to approve Folli’s injunction, according to the court document seen by Reuters.

The document also said the number of creditors participating in the negotiations for Folli’s restructuring plan did not meet the required threshold under Greek law.

The latest court decision is another legal step under Greek law before the main case for the asset protection is heard next month.