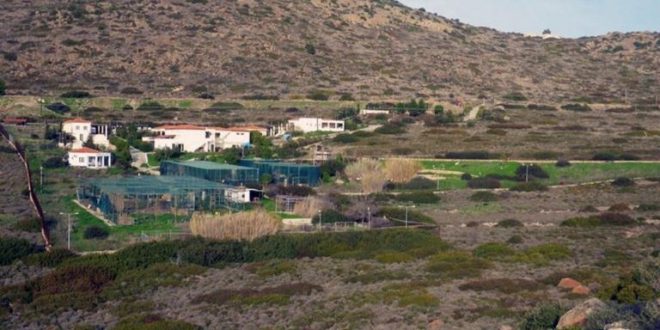 The Environment Ministry suspended the  operation of the Greek Wildlife Care Center (EKPAZ) on the island of Aegina on Wednesday. In its decision, the ministry cited “significant deficiencies” in the care of wildlife.

Prior to the decision, several complains were submitted by wildlife NGOs about the center and two control checks were conducted by members of the advisory board of the ministry.

However, the issue is more complicated than it seems, with former and current EKPAZ board members to have filed lawsuits against each other and the founder to allege a “war of interests.”

The 5-member board suggested suspension of operation after it found out the Wildlife Center was inadequate in:

Furthermore, the lease contract with the Attica Regional Government was not renewed – but that was more than a decade ago.

The ministerial decision sets a six-month period during which all the wildlife currently in the center be either transferred to hosting facilities or released into the wild.

Already, the Ministry of Environment and Energy is collaborating with the Piraeus Forestry Office to designate animal-friendly public bodies working on wildlife.

Citizens interested in the care of wildlife should from now on turn to the legally operating Care Centers Alkioni”, “Arktouros” and the first aid stations cooperating with them, the ministerial decision said among others..

This is, of course, the one side of the coin. Based on what ministry controllers found on their second visit, without water and electricity  the Center must have been totally abandoned, with exception of some care for the animals there.

The founder of EKPAZ and the soul of the care center, Giannis Pavlopoulos blames some members of the NGO board for wanting to get rid of him.

Banned from entering the facility since several months, “no wonder the ministry controllers found the care center in a miserable condition,” he wrote in a post of the EKPAZ website beginning of July.

Pavlopoulos spoke of “a war of interests” and asked “why all those who said they loved and cared for the wildlife did not join forces to save the center?”

Pavlopoulos founded the facility as a shelter for wildlife in 1984.

In a first call to the ministry by three wildlife and environmental NGOs, in December 2017, Pavlopoulos was solely blamed for the unbearable situation they saw during an inspection earlier that month. “He is not in position to take care for all the animals and the facilities and he is in need of care himself because his physical and mental health are at high risk.”

The center was without electricity for more than one year due to debts (to electricity company), animals were living next to carcasses, everywhere there was filth and stink.

the NGOs proposed that EKPAZ closes down.

The submitted pictures that show this disastrous situation.

The Panhellenic Animal Welfare and Environmental Association urged for a restructure plan that will include the wildlife caretaker Pavlopoulos who should receive all support he needs to keep taking care of the animals. “until then, the center wshould not accept new wildlife.”

The PAWEA had contacted all those involved in the EKPAZ case. “Even if the description of the situation is exaggerated, […] EKPAZ should not close down,” the Association said.

Apparently, all those involved were unable to agree, the caretaker was left alone and the so were the animals.

Former NGO  and current EKZAP members and the founder have exchange lawsuits that have not being taken to court until now. 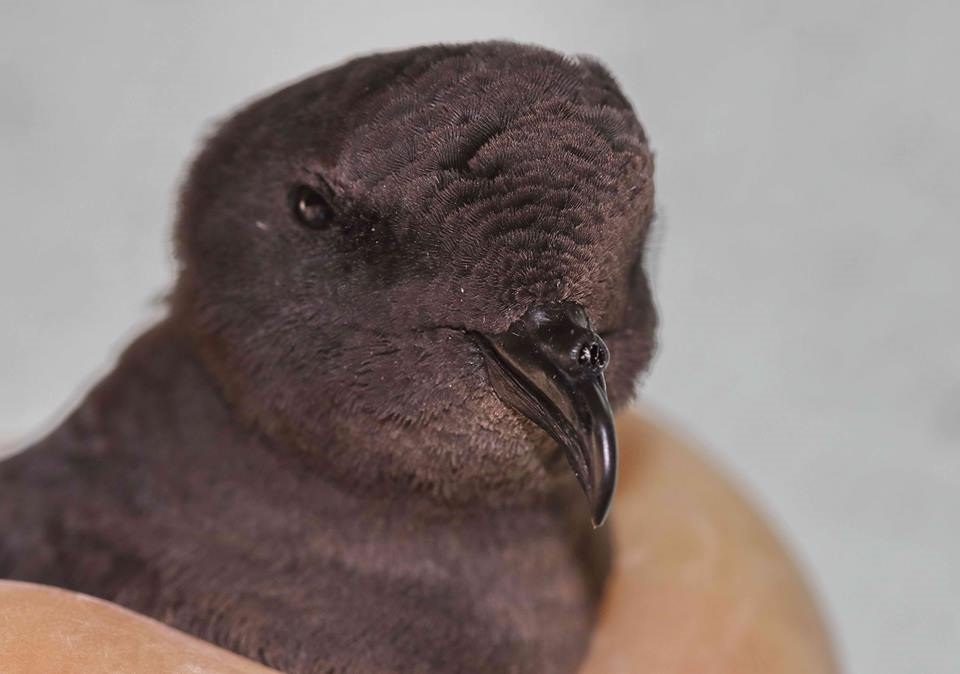 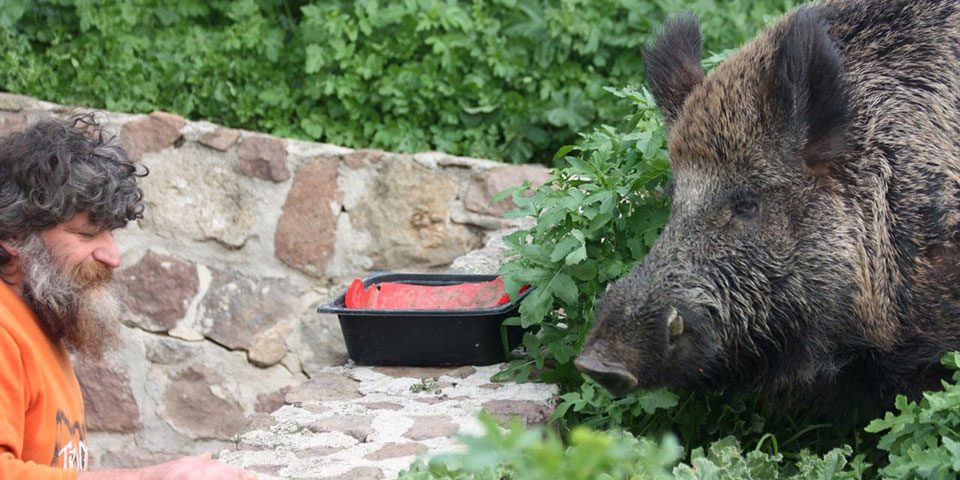 EKZAP was also accepting volunteers from Greece and abroad.

If I am not wrong there was also a restructure plan already in 2019.