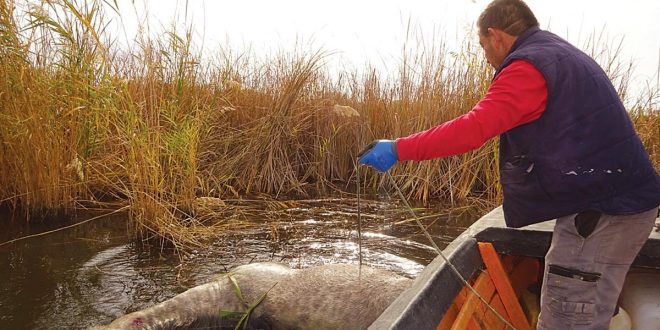 Fishermen in a channel at the Delta of the Evros river in North-Eastern Greece, made a macabre discovery. The bodies of five wild horses were floating in the river at short distance to each other and near the pumping station area where the fishermen also have their cabins in the area of Feres. 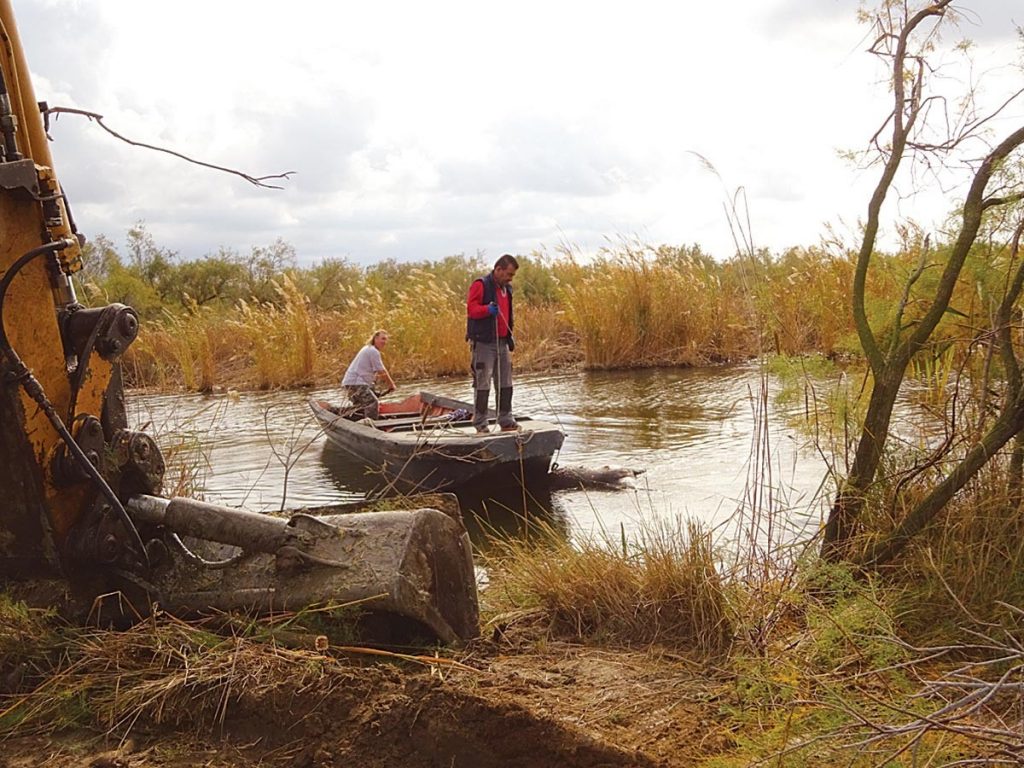 The fishermen immediately informed local authorities as well as personnel at the Forestry and Veterinarian Department in order to record and register the tragedy.

Were the horses drowned, did they die because they were sick, or was their death due to human factor?

The cruel truth came out when the bodies of the horses were pulled out of the water. 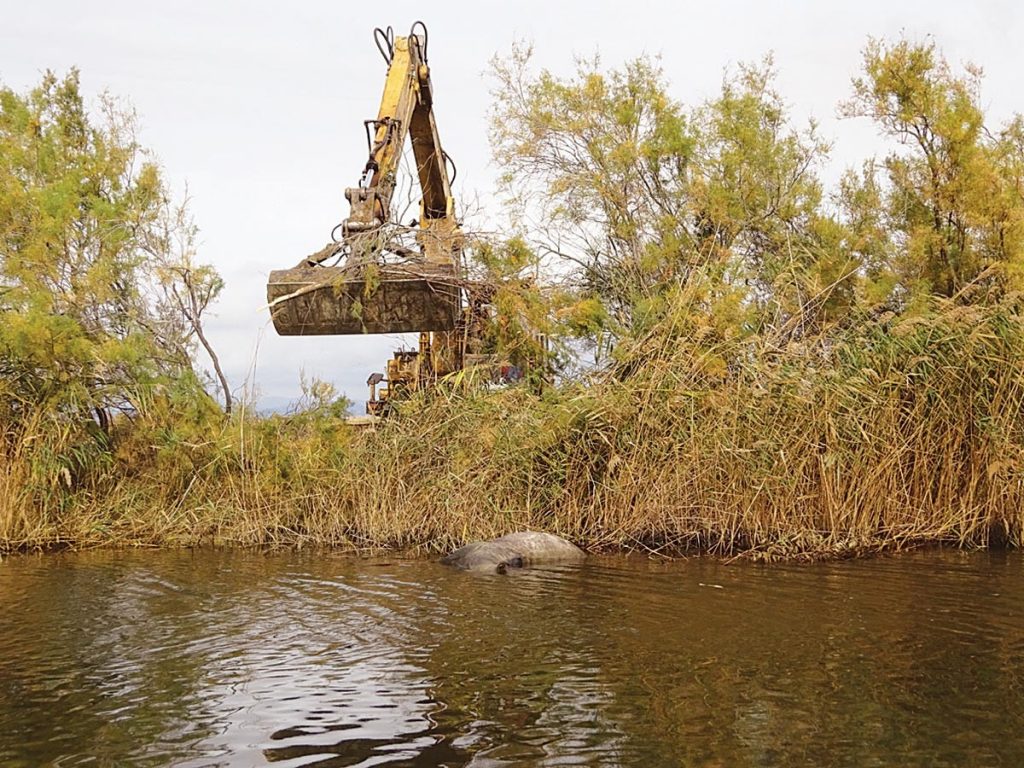 One adult male horse and two mares were shot in the throat, two foals were injured and were probably were drowned in the water.

The horses were pulled carefully to the shore and were buried.

According to local media, the horses were shot 5-7 days before they were discovered on Tuesday, Oct 30. 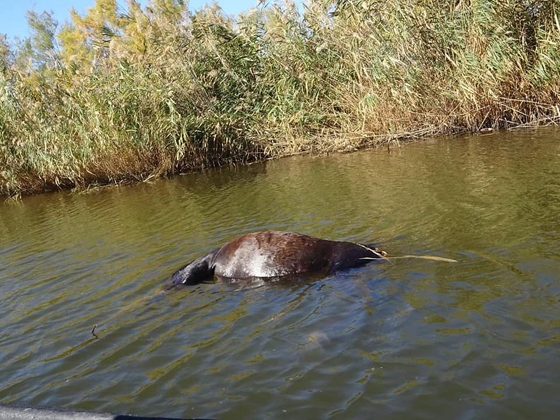 Locals are shocked and say that such a cruelty has never happened before.

Some suspected that it was hunters who killed the horses that may have disturbed them by hunting.

However, the local hunting club vehemently rejected such allegations with the chairman of Alexandroupolis hunting club Epaminodas Terzis to tell local media “The horses are disturb us? Are we serious? Hunters have absolutely no reason to do such a thing and however claims such things should come out and prove it.”

The habitat of Evros Delta, on the border with Turkey, is an area of 188km2 and was declared a Ramsar-protected wetland in 1974.

Among the rich fauna diversity a lot of wild horses live there as well.

The management of the habitat plans to file lawsuits against “unknown perpetrators.”