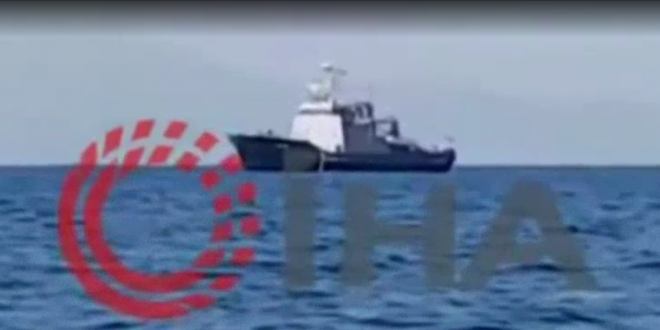 Turkey hallucinates of “Greek research vessels” when none is around

Paranoia has reached an alarming level in Turkey and our neighbors see Greek vessels violating their narrow territorial waters… where none are.

“A Greek research vessel for the Greek Navy entered Turkish territorial waters.” Turkish news agency IHA reported adding that the vessel was sailing towards Kusadasi coming from the island of Samos.

“The movements of the Greek vessel were recorded by Turkish ships and the vessels was forced to leave by the Turkish coast guard.”

However, it turned out that the vessel was not a Greek research or other vessel but a Frontex patrol vessel from Latvia.