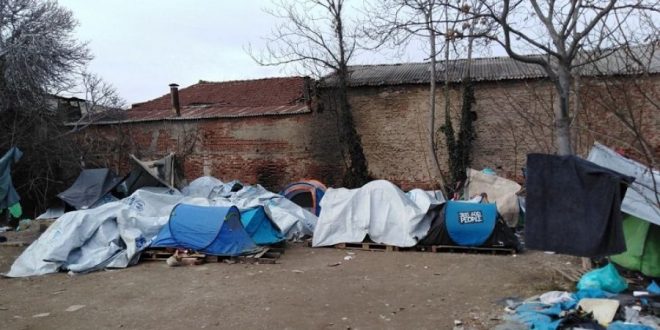 A few dozens migrants have set up an informal refugee camp in the area near the old Railway Station in western Thessaloniki, Northern Greece.

The tents have been reportedly set up between rubble and garbage, exposed to the rain and cold.

The migrants, mostly from Pakistan, told media that they have set up their camp because the reception and accommodation center in Diavata was full.

Among the migrants spending their days and nights in the cold are also children. 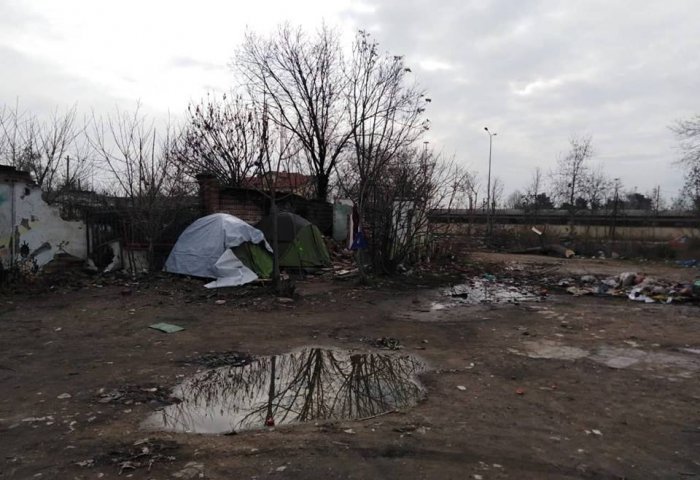 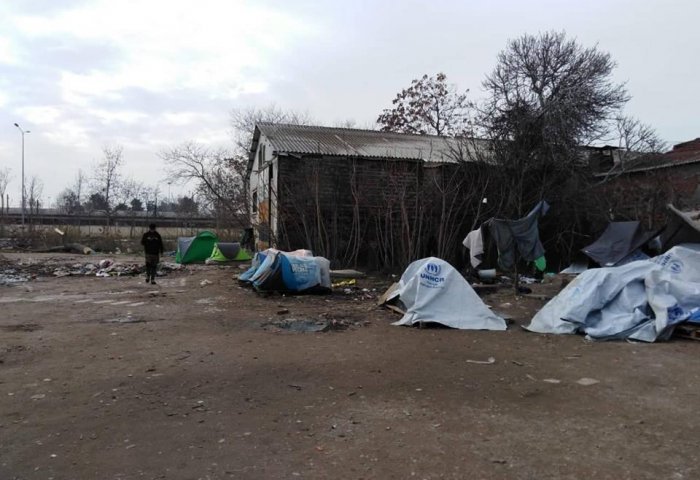 “The issue raises a lot of questions,” former Justice minister Nikos Paraskevopoulos commented on his Facebook account where he also posted the pictures.