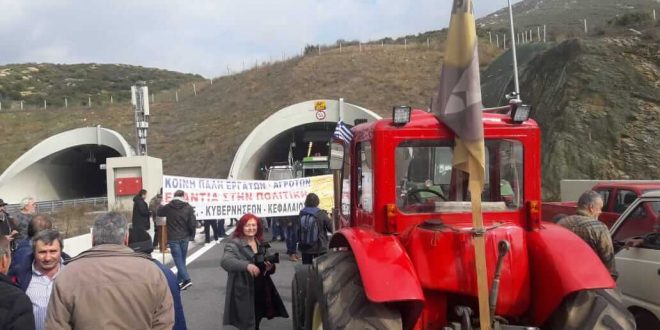 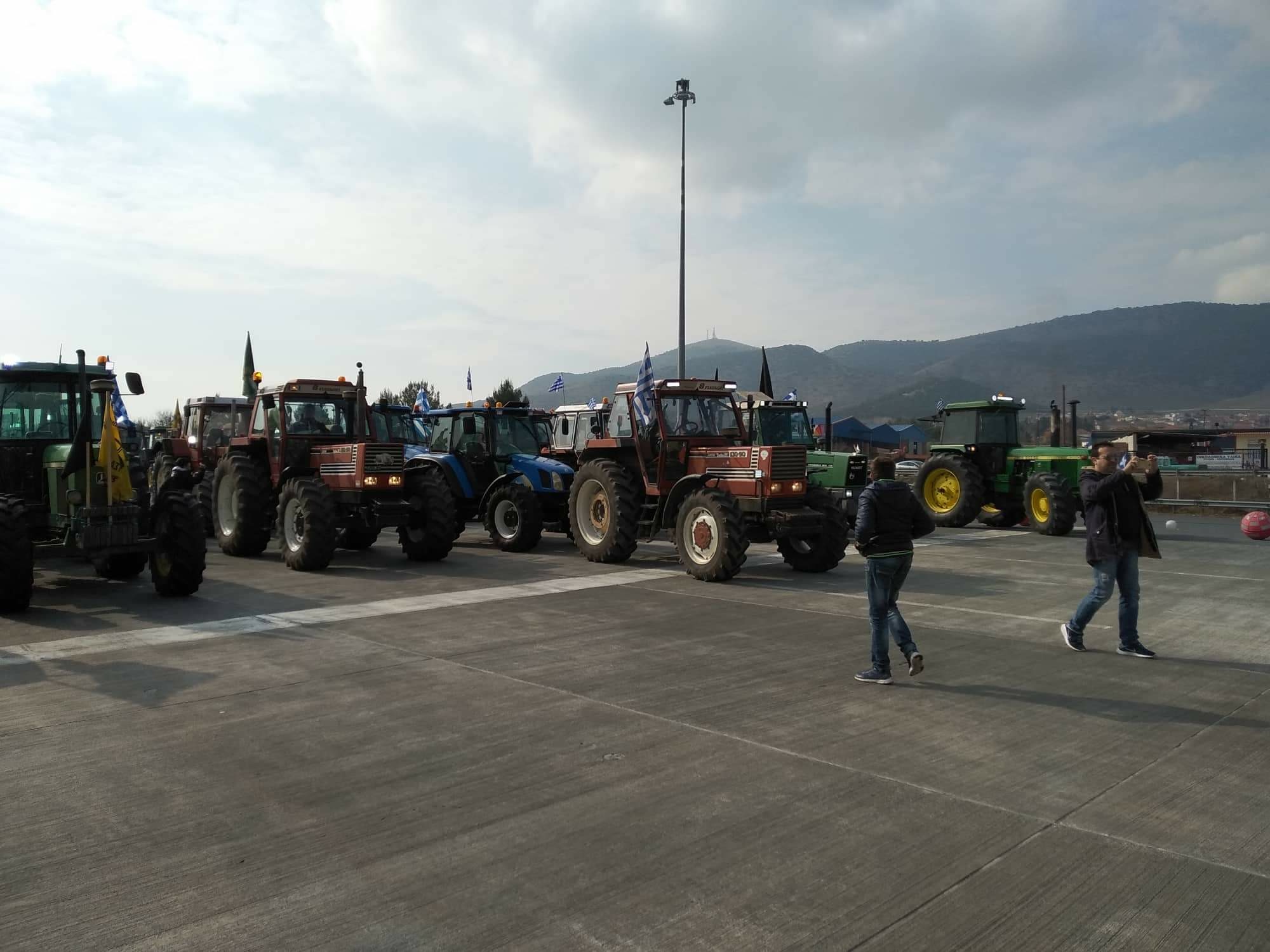 They have already blocked one lane and plan to block both lanes. 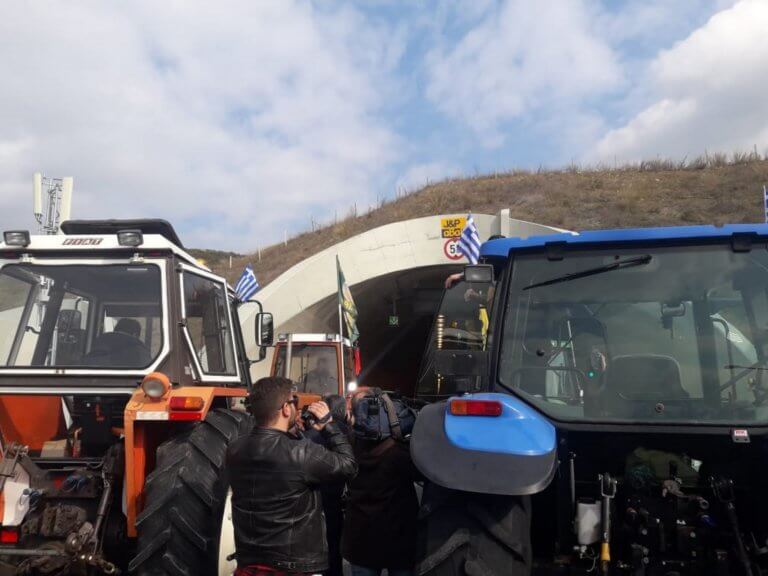 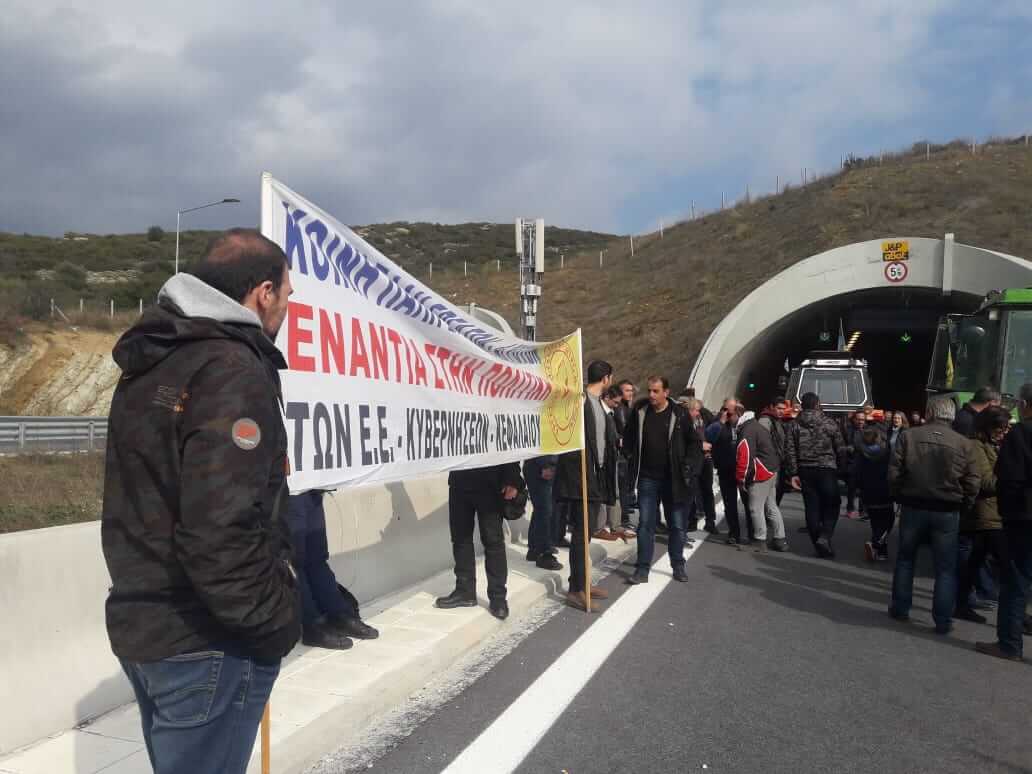 Protesting farmers have said that the road blockade is scheduled for a duration of approximately two hours.

At the same time more or less, farmers will block the Malgara toll in East Thessaloniki, others prepare for blockages at Derveni and in several other highways and national roads in Central and North Greece.

The farmers blame the government for the blockades expected to cause major problems to motorists.

“The government does not come for dialogue, Arahovitis [the Minister for Rural and Agricultural Development] claims he is not in charge,” unionists said adding that their demands affect four ministries.

They have repeatedly requested for a meeting with deputy prime minister Giannis Dragasakis and all four ministries, but nothing has happened so far.