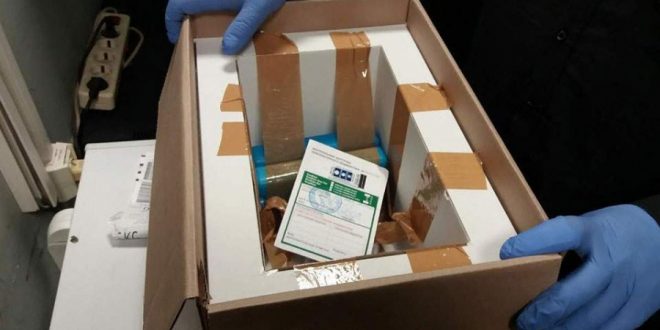 Customs authorities at Macedonia Airport in Thessaloniki stroke a blow against illegal human organ and tissue trade on Friday. They intercepted a female passenger carrying a complete, full-thickness corneal ring used in cornea transplants. The discovery was made whule the customs authorities were checking the baggage of passengers arriving in Thessaloniki on a flight from Moscow, the Independent Public Revenues Authority announced on Friday. 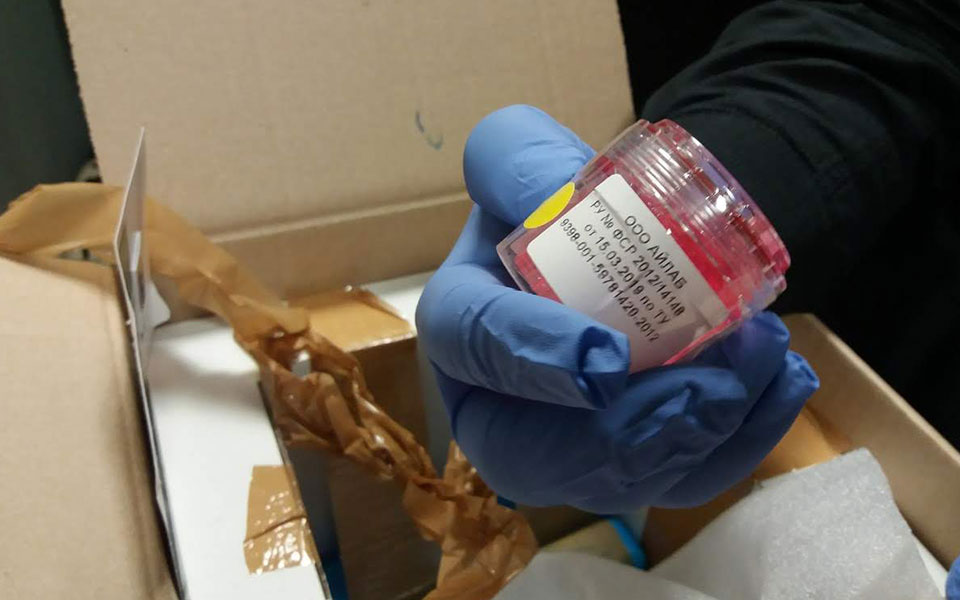 The transplant tissue, which is thought to come from America, was intercepted by customs officers on Wednesday, inside a special plastic container with a Russian label, which was packed in styrofoam and a special paper container with ice blocks, inside a cardboard box.

The sterilised human tissue is used in keratoplasty and specifically in corneal transplants.
Customs authorities seized the package as a product of smuggling since it lacked the necessary documentation that must accompany a human organ, as outlined by the National Transplantation Organisation, and arrested the passenger carrying the package.

The passenger, who works in the travel industry, claimed that she had agreed to carry the package on behalf of a third party, knowing only that it contained medication, and to deliver this to a tourism agency employee. The case has been referred to the appropriate public prosecutor.