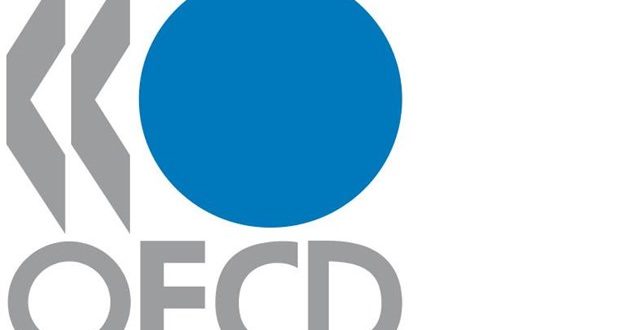 A global study by the Organisation for Economic Co-operation and Development (OECD), released on Wednesday, shows that middle-class incomes in crisis-battered Greece for households hover from nearly 8,000 euros to just more than 21,000 euros per year, a figure amongst the lowest for European OECD member-states.

The study, entitled “Under Pressure: The Squeezed Middle Class”, notes that average middle-class incomes for households in Greece after 2008 fell by nearly 6 percent annually.

The income levels of middle-class households are different from country to country as they are calculated on the basis of the median income of each country. Middle-class in Greece are considered those with an annual income of $7,894 to $21,050 for a single person household. This annual income is the lowest among the OECD European countries.

Median income in Greece, Italy, Japan, Mexico, Slovenia and Spain in the mid-decade of 2010 were significantly lower than in 2008, taking into account inflation.

In the case of Greece, the reduction was almost 6% per year.

Medium-income households are almost as invulnerable as those with high income in transition to a relative poverty rate, ie below 50% of national median income. From 2007 to 2015, the proportion of households that have been in poverty within one year was 2.1% on average, with rates ranging from less than 1% in Denmark, the Netherlands and Slovenia to 4% in Australia, Greece and Latvia.

However, lower-income households are significantly more exposed to the risk of poverty.

This risk was higher in Latvia, Estonia, the USA, Portugal, Spain and Greece, where it related to more than 20% of households with lower middle income.

More than one in five of middle-income households spend more than they earn, which is at risk of over-indebtedness. The percentage ranges from less than 10% in Estonia, Lithuania and Poland to over 50% in Chile and Greece.

In some countries, health care costs have become a source of great concern. On average, middle-income households in OECD countries belonging to the EU spent a 28% higher percentage of their healthcare income in 2015 than a decade earlier.

This expenditure was particularly high in Greece and Latvia, with rates of 6.8% and 7.2%, respectively, of middle-income budgets.

On average, nearly 9% of homeowners who have taken home loans are defined as being over-burdened by the cost of living, as they spend at least 40% of their disposable income to repay the mortgage. In 2016, this figure reached 20% in Ireland, Greece and Sweden.