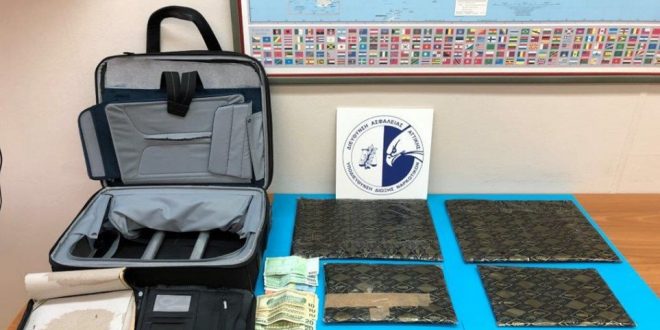 German arrested in Athens airport with 4.2 kg of heroin

Greek police has arrested a 76-year-old German citizen was arrested at international airport of Athens Eleftherios Venizlos for having 4,270 grams of heroin well hidden in his luggage.

The drugs distributed in four packages were placed in a special case of his luggage. 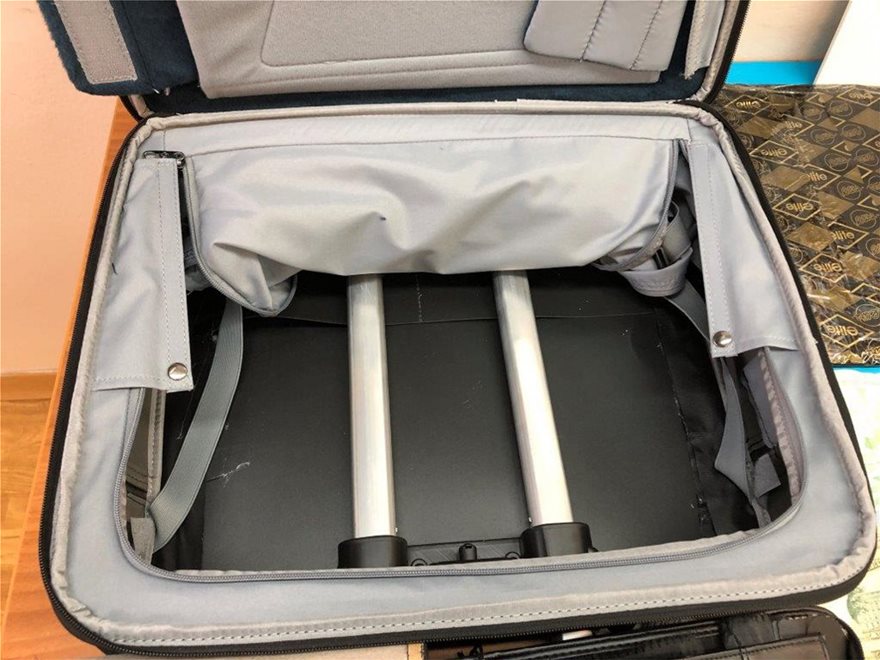 The German is to be charged for violating the Drugs Law and for importing heroin in the country.