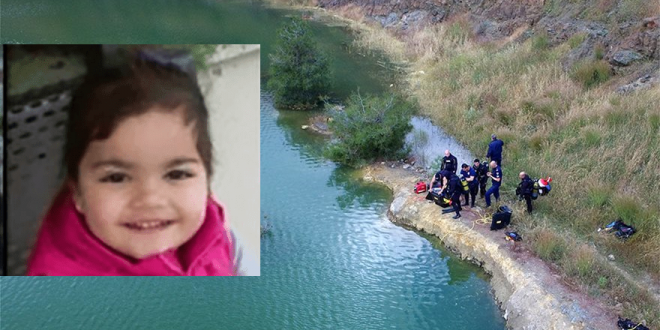 Authorities in Cyprus discovered the body of 6-year-old Sierra, one of the seven victims of serial killer and now former member of the National Guard, Nikos Metaxas.

Wednesday afternoon, the body of the little girl was found wrapped in a bed sheet and tied to a cement block. It was in a depth of six meters in the lake Memi in Xyliatos.

Sierra Graze was the daughter of Mary Rose Tiburcio, 39, from the Philippines, another of the seven victims, five women and two girls.

Authorities have been searching for Sierra’s remains for almost two months after the suspect in the killings, Nicos Metaxas, 35, showed police where he dumped her body. Mother and daughter had been reported missing by their roommate on May 5, 2018. 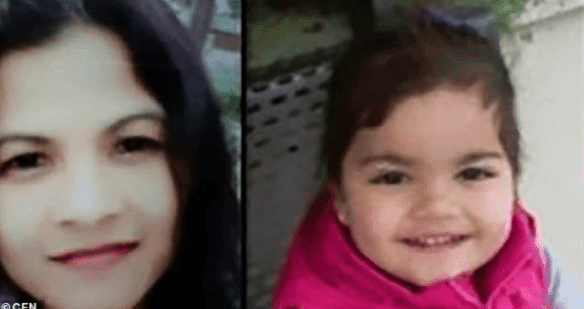 Little Sierra Grazie and her mother Mayr-Rose were strangulated.

The serial killer admitted to killing the girl, along with her mother, 39-year-old Mary Rose Tiburcio, and dumping her body in lake Memi after wrapping her body in a sheet and tying it to a cement block. Tiburcio was the first of Metaxas’ victims that was accidentally found inside a mine shaft on April 14, uncovering what is the first recorded case of a serial killer on the island.

The lake is around 60 meters deep with many underwater ravines and authorities had to pump water out of the lake and into a nearby river on Wednesday while they were searching of Sierra’s body.

Metaxas is currently under custody pending police investigations. He is expected to be charged on Friday with the crimes of murders, kidnapping, abduction, rape, indecent assault, attempting to destroy evidence and obstruction of justice among others.

He confessed the murder of three Filipino women and the daughter of one, another woman Nepal last summer, and a woman from Romania and her daughter. He had contacted the women on dating websites.

According to local media, the suspect was led to the lake area on Wednesday morning and gave new information as to where he dumped the body.

According to cyprusmail, government spokesman Prodromos Prodomou said that the cabinet had agreed in May to cover all funeral costs for the victims.