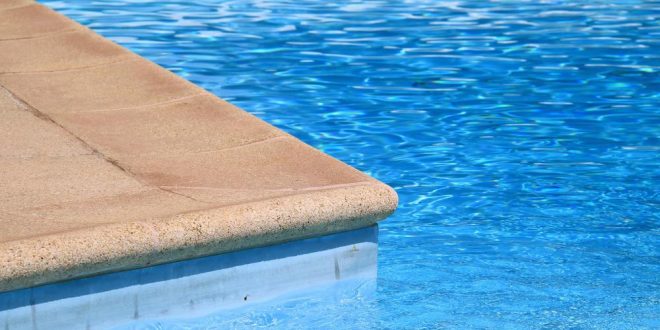 A tragic incident with a child from UK occurred in a hotel on the island of Kos on Saturday morning. A 4.5-year-old boy was found drowned in the swimming pool of the hotel.

The boy, who was on holiday with his parents on the island, was drowned in the pool of a hotel in Marmari area.

The boy reportedly escaped his parents’ attention and went to the pool alone. The child was pulled out of the water without his senses.

When the ambulance from the Kos hospital arrived, the child had already passed away, initial reports said.

According to local media, the child probably woke up earlier than his parents, walked out of the room and dove into the swimming pool.

The boy was discovered in the swimming pool by his parents who also pulled it out of the water, private ANT1 TV reported on Sunday noon.

Paramedics but also doctors in Kos hospital tried to revive the boy, however, their efforts were in vain.

According to the TV broadcaster, the hotel manager but also the boy’s parents have been arrested for setting the life of a minor in danger and for “murder without intent.”