Breaking News
Home / News / Economy / Unemployment in Greece decreased to 18.1% but youth joblessness up to 40.4% 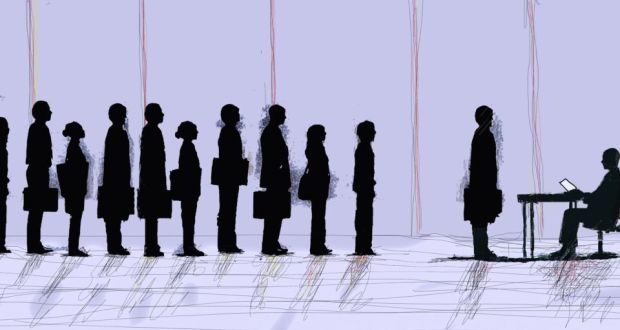 Unemployment in Greece decreased to 18.1% but youth joblessness up to 40.4%

This development is important because, as the duration of unemployment prolongs, people’s skills are lessened, the possibility of leaving the labor market increases, which, at the same time, increases the risk of social exclusion, poverty and increasing inequalities.

Another important development is that part-time employment declined in the first quarter of 2019 to 9.2% of all employees from 9.6% in the corresponding period of 2018, along with the decline in long-term unemployment.

However, although the long-term unemployment rate is declining, it remains the highest in the European Union, in terms of “absolute unemployment’ and ‘sex.’

This negative performance necessitates the continuation of reforms as the positive growth rate of the economy in 2019 and the improvement in confidence in the prospects of the Greek economy will contribute to rising employment and a further gradual decline in unemployment, the BoG notes and stresses:

The general unemployment rate eased to 18.1% in March from 18.4% in February, The European Statistics Authority said also on Monday.