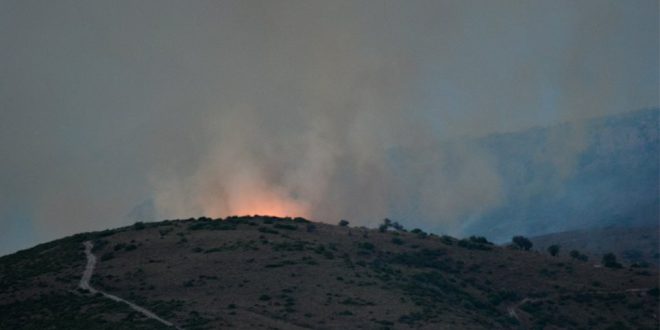 Dramatic is situation in several villages Evia with at least three wild fires fronts to continue their catastrophic course by Friday afternoon. Locals have been evacuated and elderly were hospitalized due to respiratory problems because of the thick smoke. One man was arrested for causing one of the fires in the village of Manikia on Thursday afternoon. Three new fires broke out in different areas at night, increasing suspicion for deliberately arson.

The church bells tolled in the village of Gavalas at 4 o’ clock in the morning calling on the locals to gather at the main square. The fire brigades had ordered the village evacuation. The area was not under immediate threat from the blaze but the thick smoke brought by the wind had created a suffocating atmosphere. 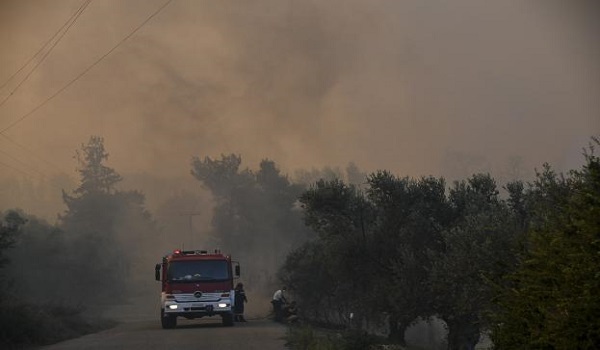 At least five elderly were taken to hospital with respiratory problems, firemen evacuated bed-ridden seniors and families with children. 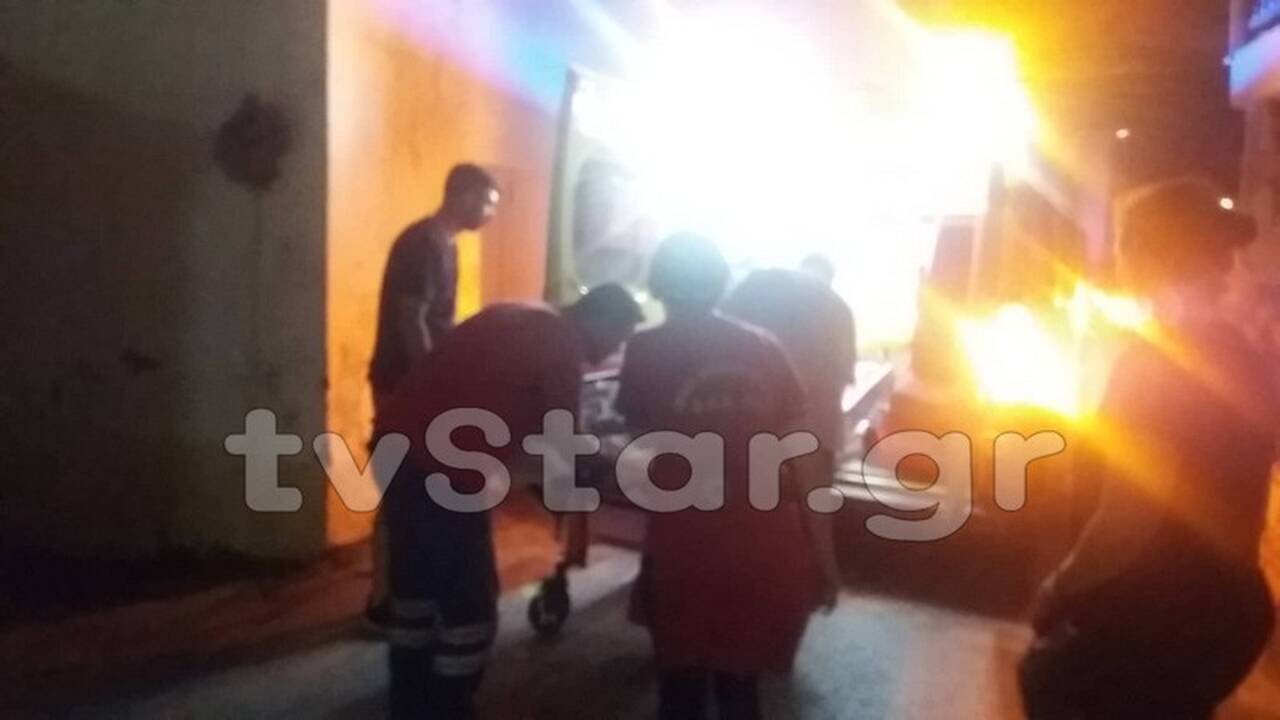 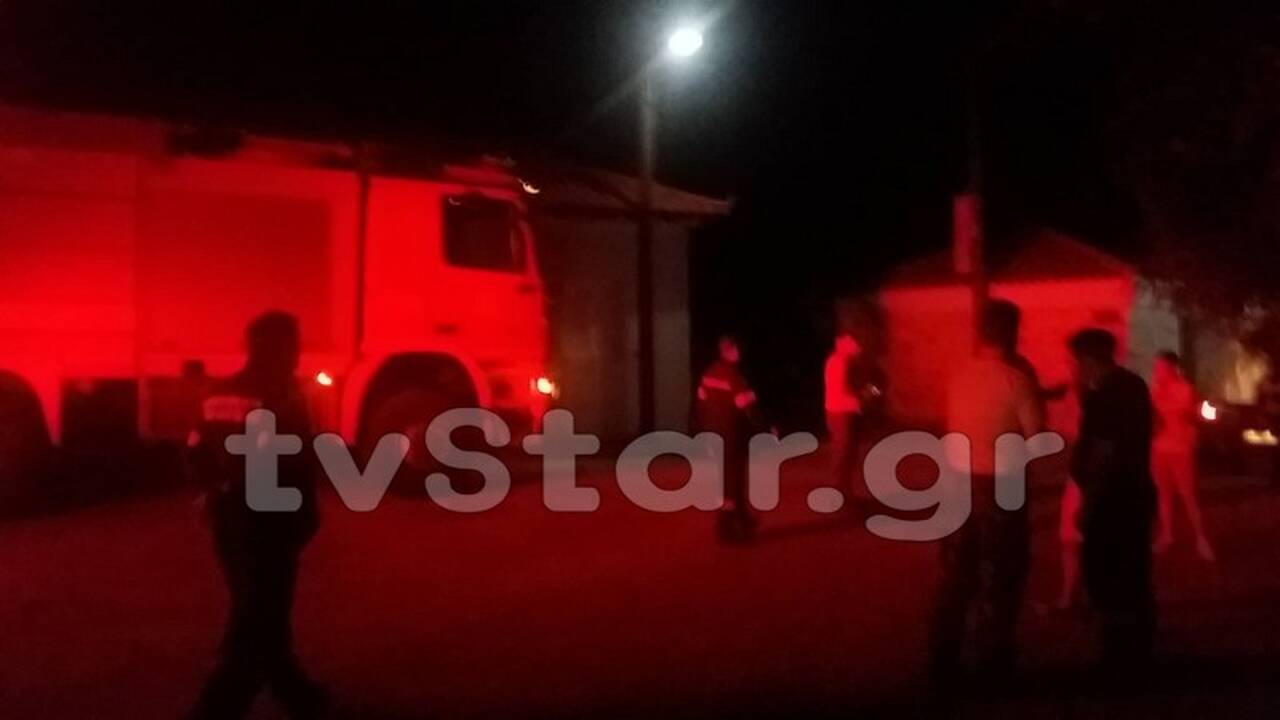 Also the villages Neochori and Lofiskos were ordered to be evacuated. 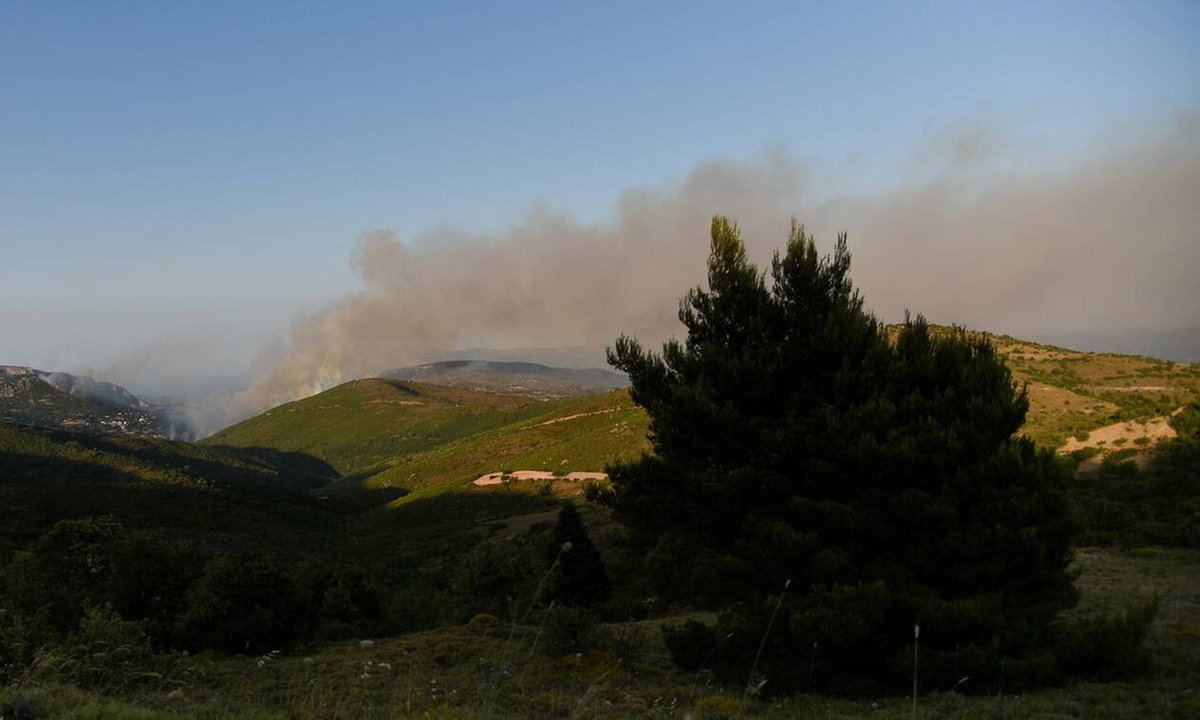 Authorities in Evia went on high alert again on Friday afternoon as the village of Gavalas was threatened by the wild fire. The strong winds prevailing in the area had brought the flames over the local road and reached the stream just before the village. 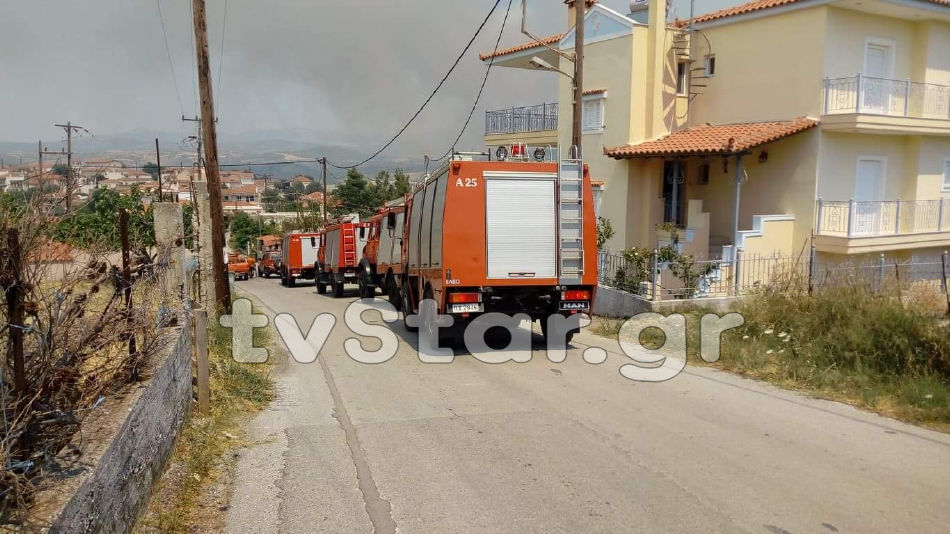 Trucks of the Fire Service have been deployed in the village of Gavalas. The fire is reportedly less than 500 meters away. Majority of the residents have already left the village. 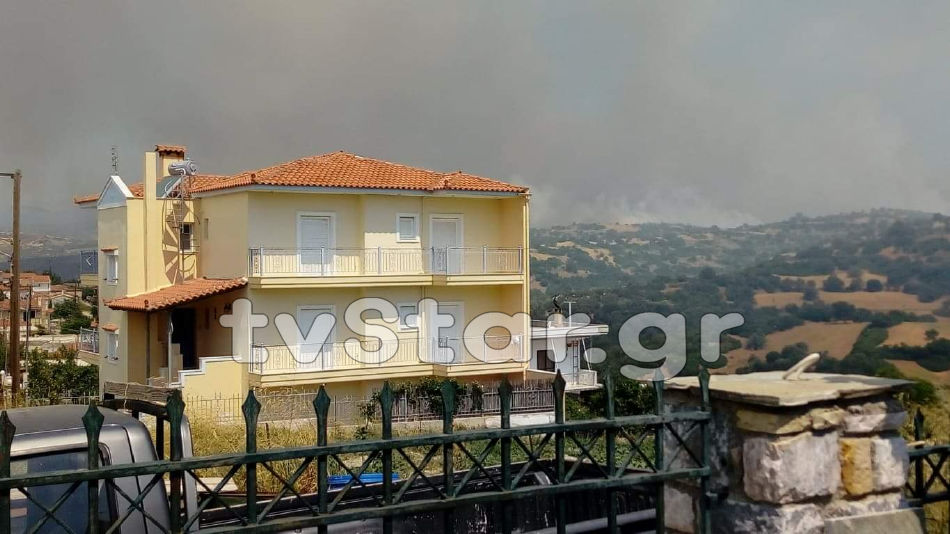 More than 225 firefighters deployed to Evia from other regions with 88 trucks have been struggling all night to extinguish the wildfires. By day light, aerial means were deployed and they are more effective as the fires are in not easily to access areas.

In first wildfire broke out in the village Manikia on Thursday noon, when a 64-year-old man set dry crop on fire in his yard. The strong winds quickly brought the blaze out of control.

One village, Makrychori, had to be evacuated before the Fire Service could take the blaze under control. 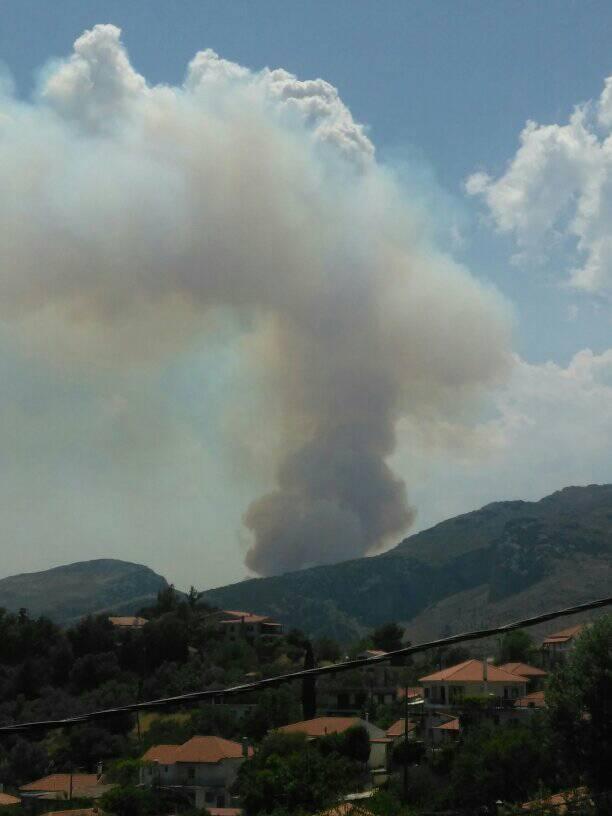 The man was brought to Prosecutor’s Office in Halkida and was charged with “arson by negligence.”

Three more fire fronts broke out late Thursday night and in the early morning hours of Friday in areas of the Kymi-Aliveri Municipality.

The fires have reportedly burnt so far 5,000 acres of agricultural land 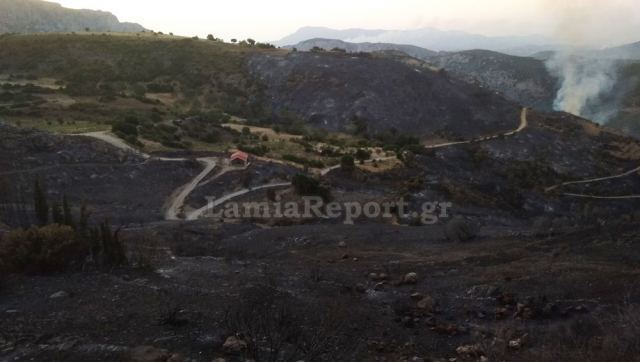 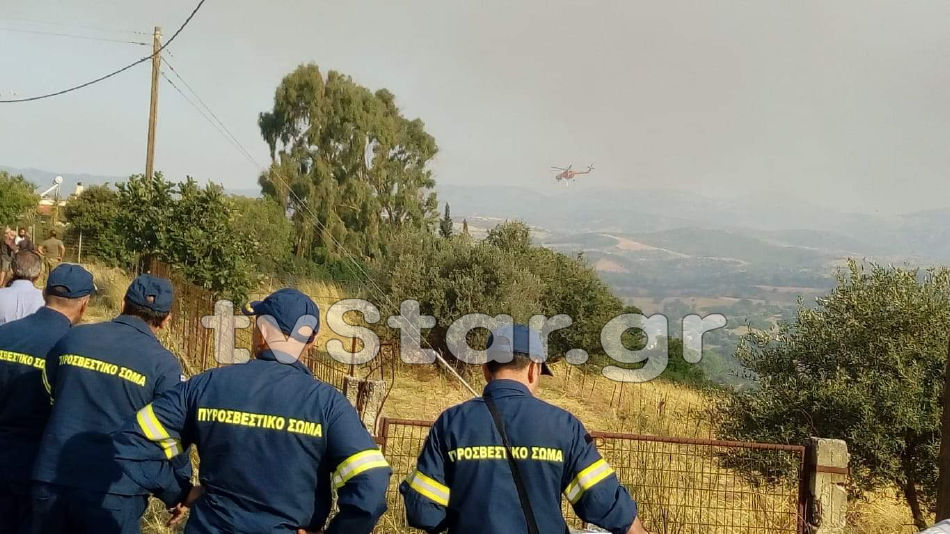 The wildfires nightmare take no end as the Fire Service reported of new revivals at 4 0′ clock Firday afternoon.