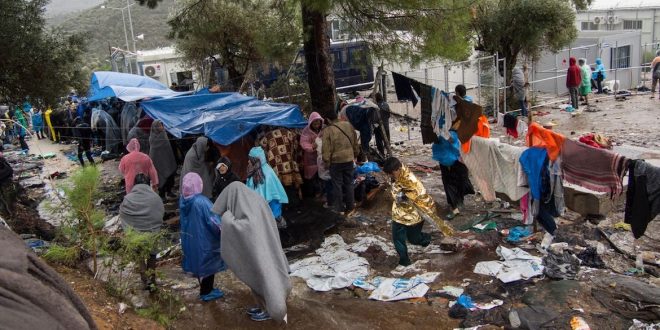 Prime Minister Kyriakos Mitsotsakis was just sworn in and before his signature inkn dried he issued a decision to transfer the Migration Ministry, established by SYRIZA, to the Ministry of Citizen Protection.

In fast track and without prior discussion with those involved, with the new Parliament to have not opened yet, the decision was published in the Official Gazette midnight Monday. 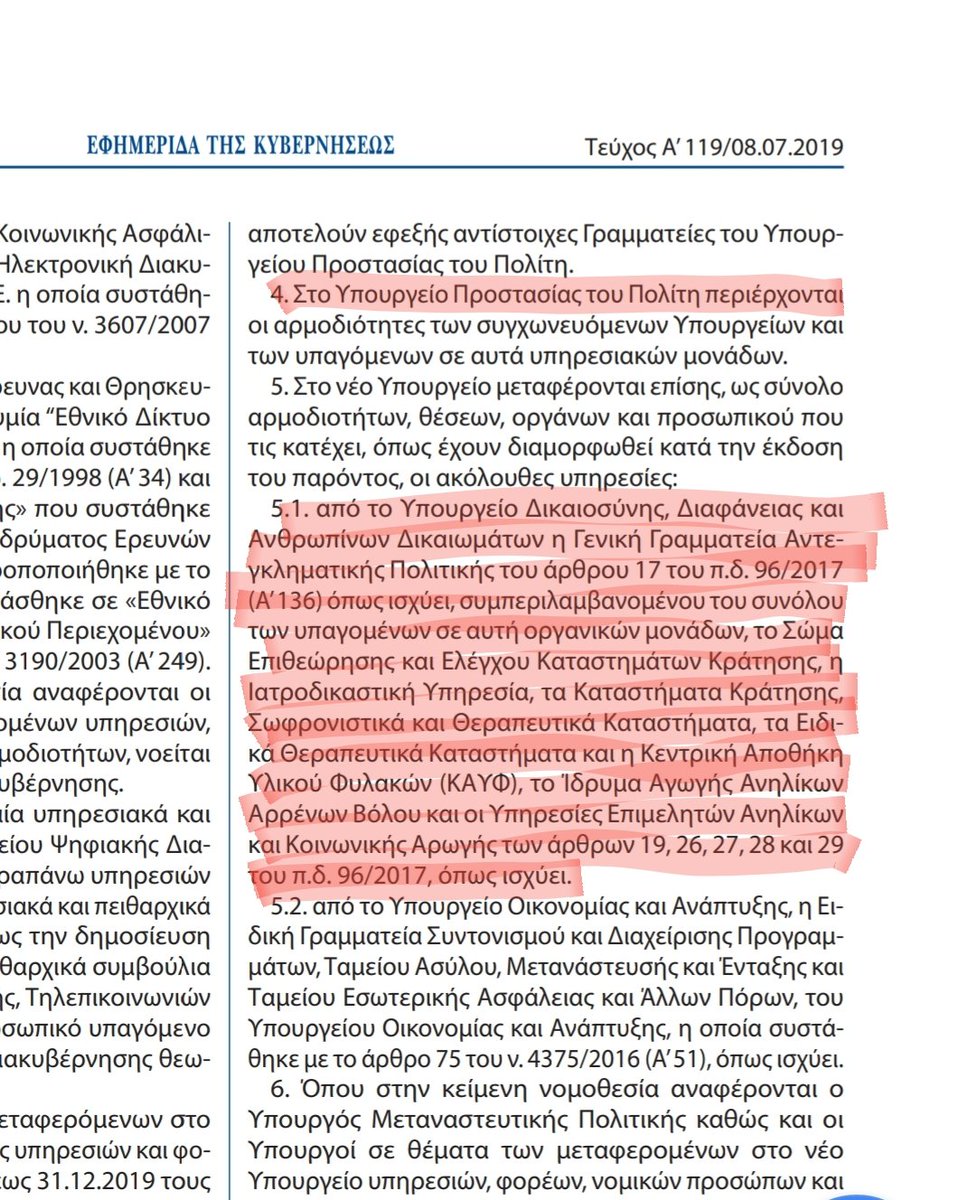 The decision to transform the Citizen Protection Ministry into a Super Ministry involved also the transferred of departments and responsibilities of the Justice Ministry to the hands of former PASOK and now ND minister Mihalis Chrysochoidis.

That was the reason that the handover ceremony was also not as smooth as in other ministries earlier today.

“The Migration Ministry in the hands of the Ministry for Citizen Protection is indicative of the policy the new government will follow, addressing migration as an issue of delinquency rather than a humanitarian crisis. There is no such practice in other European countries,” said outgoing Citizen Protection minister Olga Gerovasili (SYR) in front of the press during the ceremony.

Chrysochoidis replied that also “in Italy, France, Portugal, Spain, in the European South, Migration policy belongs to the Interior Ministry.”

Playing with words? Of course. In Greece, there is a separate Interior Ministry dealing with other issues. And outgoing Migration Minister Dimitris Vitsas was not present at the handover ceremony but in Foreign Ministry where he participated in the hand over ceremony with ND Migration Policy Minister Giorgos Koumoutsakos.

PS Right. Too many minister may spoil the several aspects of the migration issue in a country where more than 60,000 people are trapped.