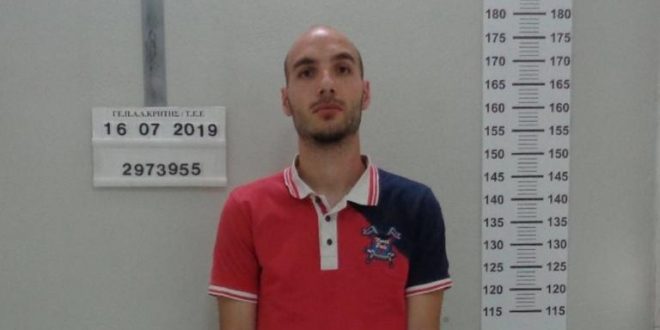 Greece Police on the island of Crete publishes pictures of the 27-year-old confessed murderer of Suzanne Eaton. The pictures are published as police is seeking similar assault cases committed by the 27-year-old man who confessed the attack and rape on the US biologist. 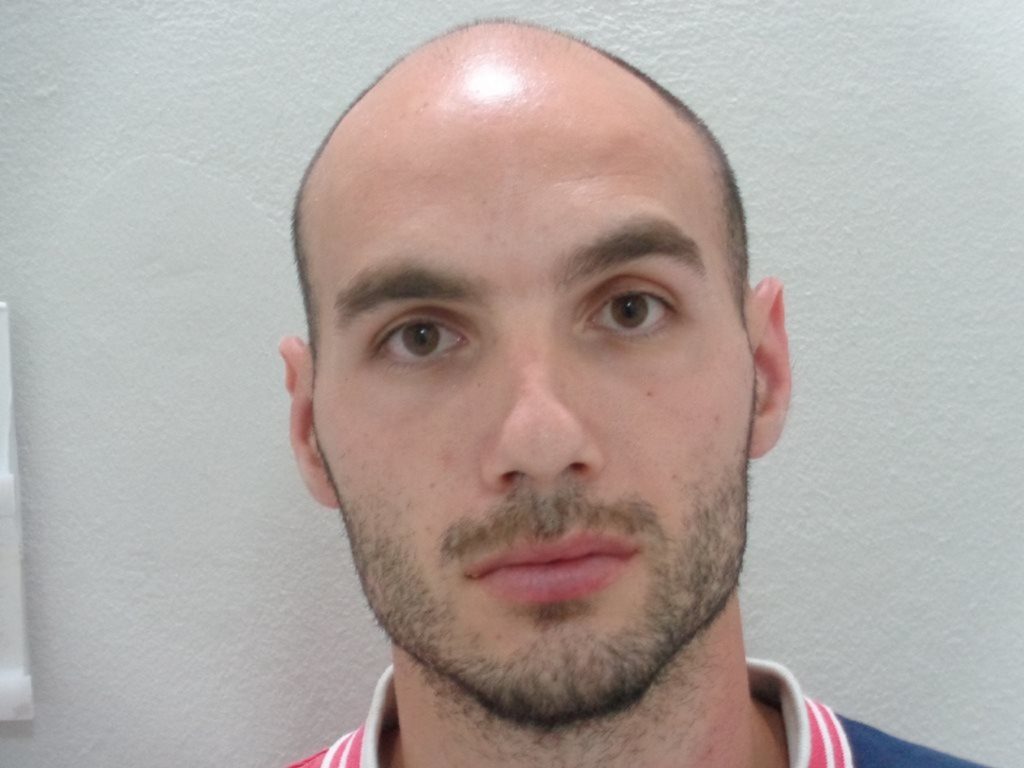 According to authorities the man is Ioannis Paraskakis born in Chania in 1992. 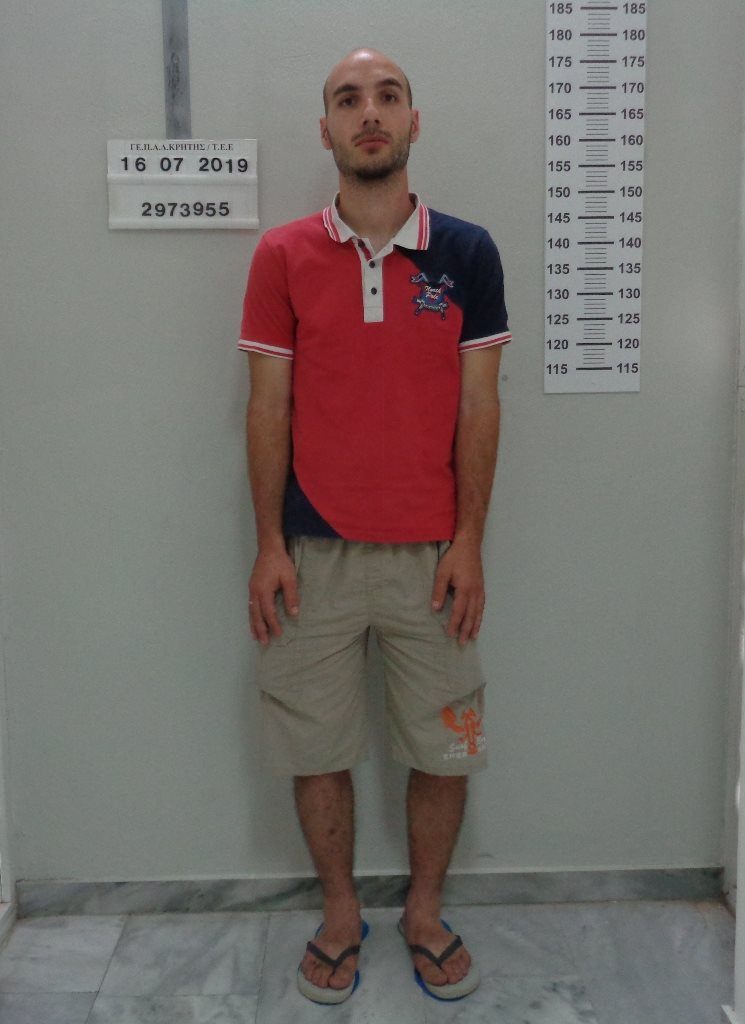 “This disclosure, of twenty (20) days duration, in accordance with the relevant Prosecutor’s Ordinance, aims to protect the community as well as to make the State’s claim for the punishment of the above offense easier and to investigate the man’s participation also in other offenses, in particular to identify other victims of crimes committed by the same man,” the police statement said.

Police is urging citizens to call phone 28210 -25802 at the Subdivision of police in Chania in order to provide information. Anonymity and privacy of the communication are provided, the police statement added.

On Wednesday Greek Police submitted a request to the local prosecutor to publish the perpetrator’s pictures, as there was information about attempted attacks on young women by the use of the same methodology.

Three similar incidents – assaults on women by a white car- in the area of Chania became known. The first attack took place a year ago, the second two months ago and the third just 20 days ago, that is around the time 60-year-old Suzanne Eaton went missing form the Orthodox Academy in Chania.

At least one woman has recognized his car. 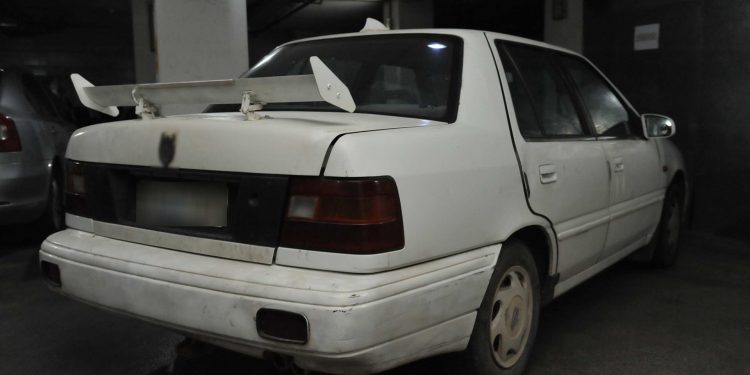 A Polish woman has reportedly recognized Paraskakis’ car. She had reported the attack to police that a white car hit her from behind. The woman managed to get up and run into a field thus escaping a possible sexual assault. The incident took place in Kissamos.

A woman from Lithuania who was jogging was also hit by a car and managed to escape after she called for help and another jogger came to her assistance.

The third victim is reportedly a Greek woman, who was hit by a car but she was saved as there were other people in close distance.

One of the women can identify the perpetrator as he grabbed her neck.

The perpetrator is expected to testify to prosecutor of Chania on Friday, while the presence of a lawyer is not secured.

His first lawyer resigned before even reading the case file for “personal and obvious reasons,” as he said on Wednesday.

The prosecutor was expected to assign a public lawyer.

The man was arrested on Monday and the following day , the prosecutor pressed charges for “murder with intent, rape and illegal possession of a weapon.”