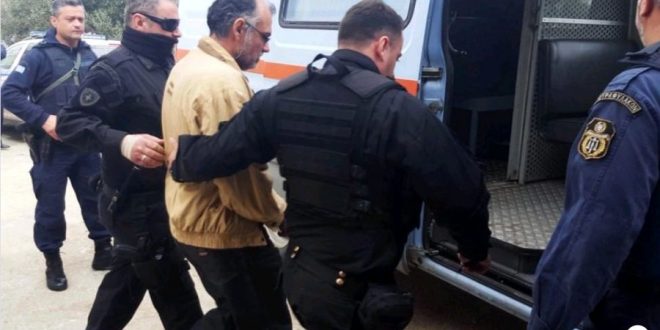 The prison gate opened for Epaminondas Korkoneas  at noon Tuesday, just hours after the Appeals Court upheld his conviction for the killing of 15-year-old teenager boy Alexis Grigoropoulos in Exarchia district of Athens on 6. December 2018.

The Court confirmed that Korkoneas had committed a premeditated murder, however, it overturned his life sentence due to “mitigating circumstances due to his former normative life.”

His sentence was reduced from life to just 13 years. As he had served most of his new sentence for he worked while in prison, he was released.

Korkoneas release triggered a series of reactions,with New Democracy to blame SYRIZA for the release due to the new Penal Code. The former government rejects the claims.

A protest for Korkoneas release is scheduled for 8 o’ clock Wednesday in Exarchia, at the point where Grigoropoulos was killed. 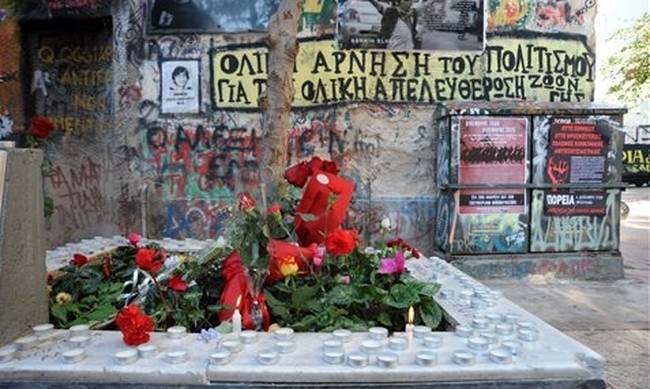 Greek Police is reportedly on high alert fearing anarchists’ attacks at police stations and public buildings. Security measures for persons that could be targeted have been increased.

Korkoneas shot dead the teenager boy during an argument with the 15-year-old and a group of his friends as they were hanging out in the popular Athens neighborhood.

The lawyers of Alexis Grigoropoulos‘ family have announced to appeal the sentence saying that an early release would arm the weapon of next Korkoneas.