Breaking News
Home / News / Society / Very Mix / Helicopter with 3 onboard crashes into the sea off Poros; Black Out (UPD2)) 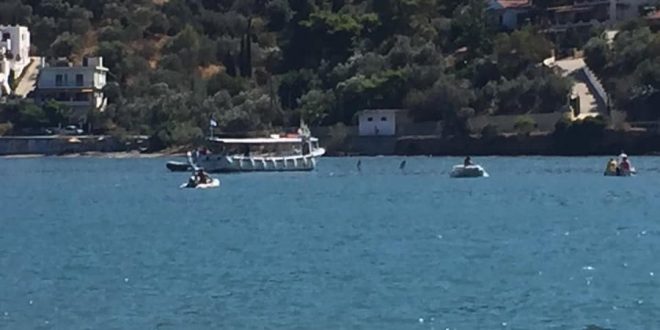 Helicopter with 3 onboard crashes into the sea off Poros; Black Out (UPD2))

A private helicopter crashed into the sea near the port of the island of Poros short before 4 o’ clock on Tuesday afternoon. Search and Rescue operation for pilot and passengers. Black out on the island.

The private helicopter with the pilot and two passengers onboard crashed into the sea at 15:43 pm. According to preliminary information, the pilot was Greek, while the two passengers foreign nationals.

The helicopter had left the village of Kranidi and made a stop over in Galatas for the passengers to get onboard. Its destination was the Athens International Airport “Eleftherios Venizelos.”

An eyewitness told state broadcaster ERT TV that he saw the helicopter rotating in the air, an explosion occurred and it crashed into the sea. It sank within seconds. 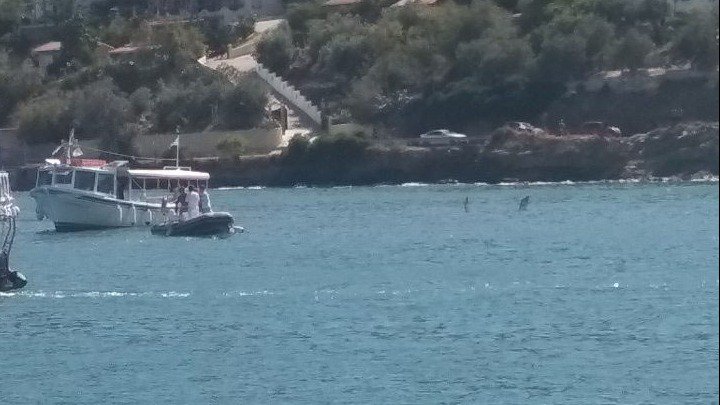 Immediately a SAR operation was launched for survivors.

Private vessels and six vessels of Poros port authority rushed into the area, while a Super Puma helicopter of the Greek Armed Forces took off for the site of the accident. 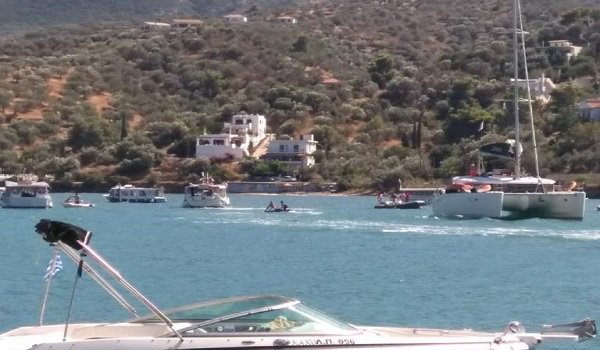 At the same time, private and port authority divers are at work in order to find possible survivors. 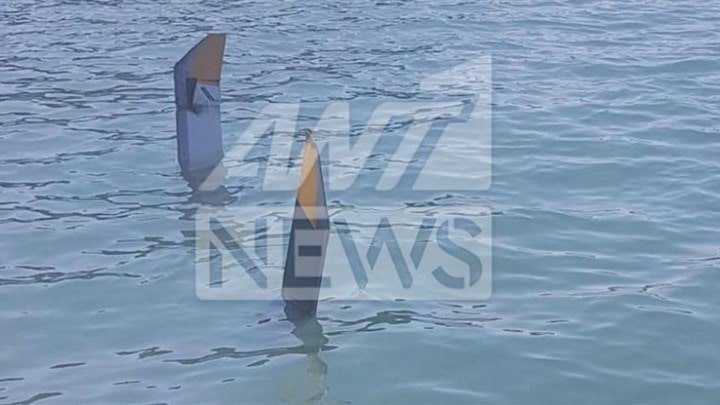 One hour after the accident, the blades of the helicopter were seen but the cabin was not found yet, ERT reported.

The sea depth where the helicopter crashed is at 4-5 meters. 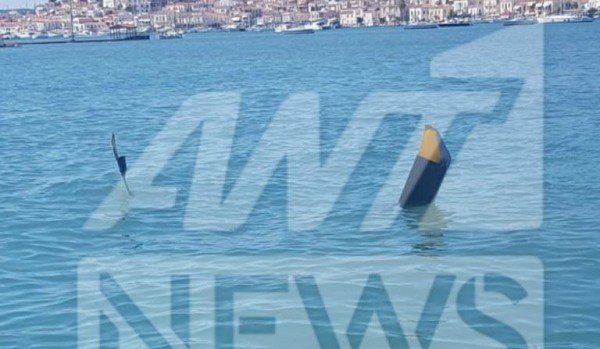 Before crashing into the sea, its tail had reportedly touched a power column cutting electricity wires thus causing a total black out on the touristic island.

The Greek Civil Protection has submitted a request to the Public Power Company and the Army to send generators to the island. The PPC is reportedly truing to restore the electricity supply on Poros.

Weather conditions in the area were fair at the time of the accident.

According to news agency amna, the lifeless bodies of the two Russian male passengers, were recovered by the divers units of the Greek Armed Forces.

SAR for the pilot continues.

It looks as if the crash occurred after the helicopter touched the power wires.

The black out on the island continues, he added.