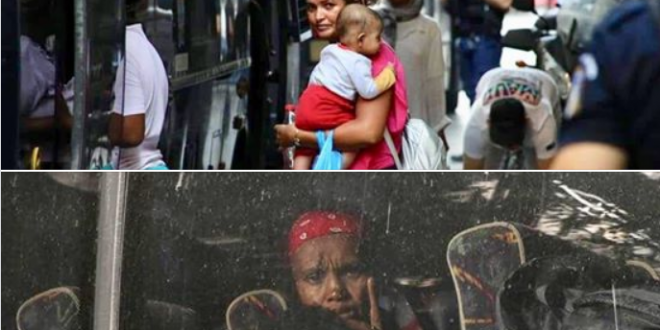 Police raids 4 squats in Exarchia, removes migrants and their babies

Greek police staged a huge operation and raided four squats in the Exarchia district of Athens on Monday morning. In coordination, strong police forces raided the four building occupied by anarchists, refugees and migrants in order to restore “security” as the government said.

Access to Exarchia square and several streets in the district was blocked. A helicopter was monitoring whether there would be counter-attacks by anarchists. Police forces were fully equipped and heavily armed.

Refugee families, men and women, some 143 people boarded in police buses and taken to the Aliens Directorate. 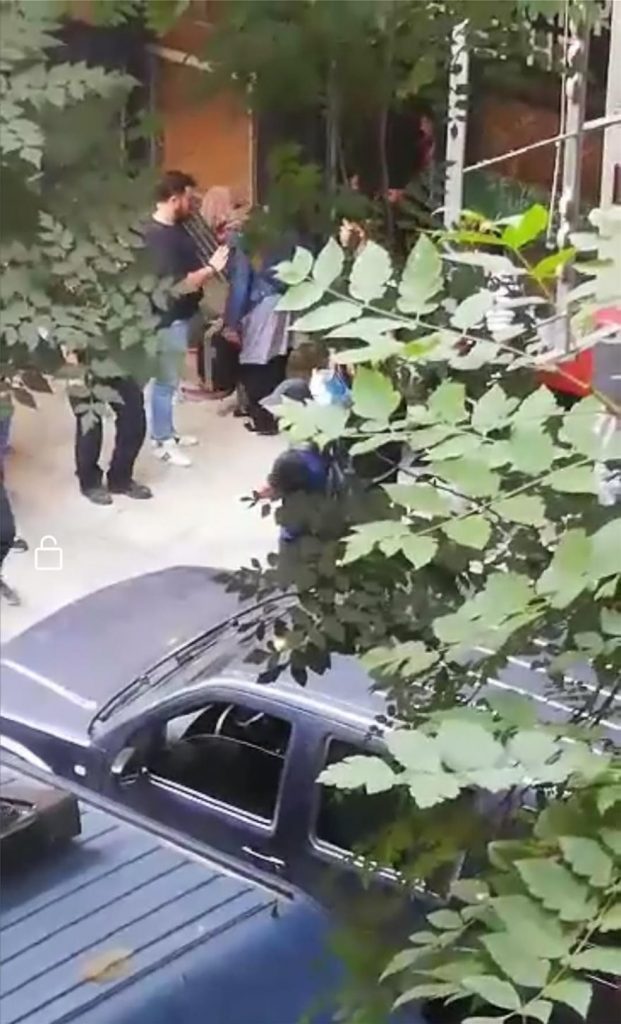 Many were seen holding their babies and young children in their arms. 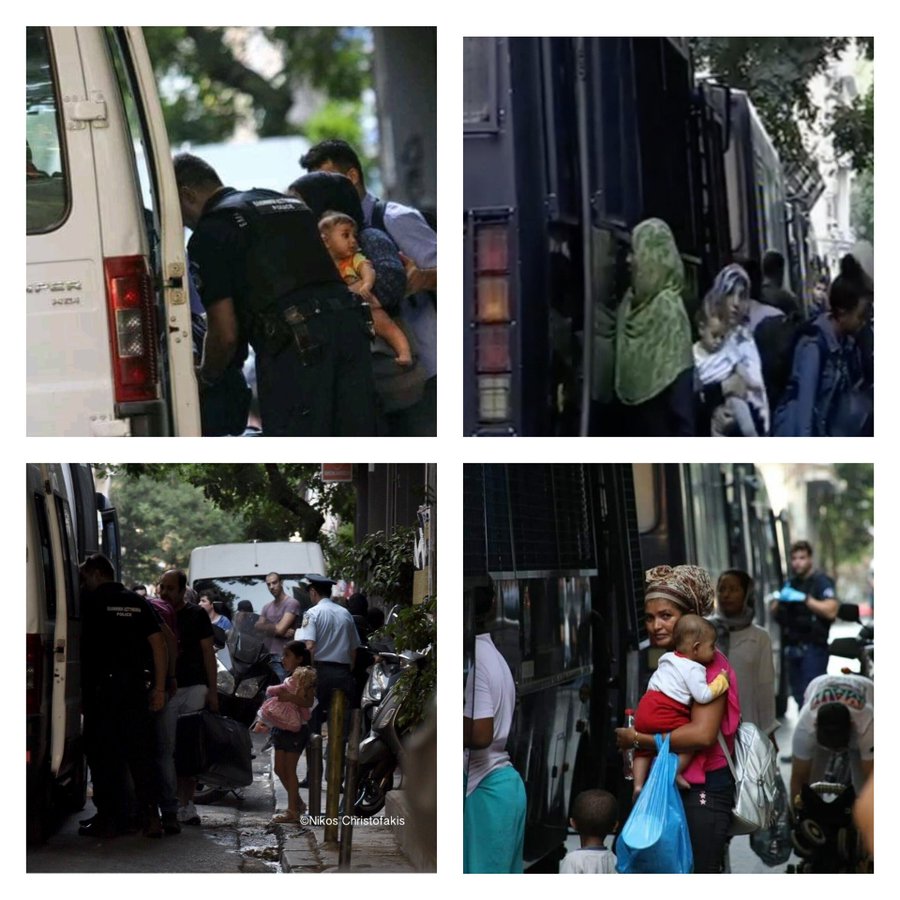 Police checked who had residence permits and who did not, while it searched also for drugs.

“Cleaning Exarchia from illegality, and restore the citizens’ security feeling” was one of the slogans of New Democracy government.

Commenting on the police operation, government spokesman Stelios Petas told ANT1 TV “Both before and after the elections we said and say that security is a priority for us. There is no no-go zones for us. We let police doing their job. It takes intelligence, not violence and good planning.”

PS I suppose now that the migrant children and the babies were removed from Exarchia, citizens will finally feel secure and can even sleep at night with the windows and balcony doors wide open….