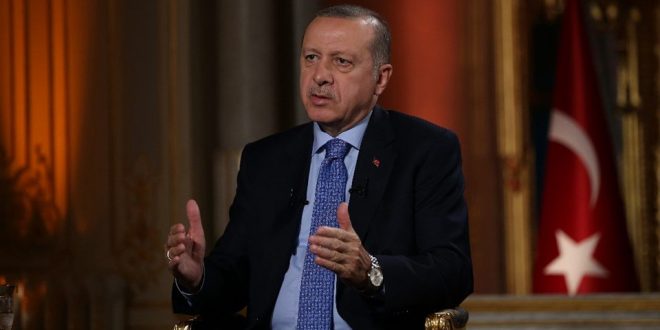 With two conclusions the European Council condemned Turkey on Monday for both the military operation in Syria and the illegal drilling in Cyprus Exclusive Economic Zone. For the latter it also announced sanctions, even though it did not specify when these could go into effect.

The EU condemns #Turkey’s military action in North East #Syria which seriously undermines the stability and the security of the whole region.

The @EUCouncil adopted conclusions on #Turkey's illegal drilling activities in the #EastMed.
➡ The Council reaffirms its full solidarity with Cyprus

The European Council reaffirmed its full solidarity with Cyprus and its members agreed on a framework regime of restrictive measures targeting natural and legal persons responsible for or involved in the illegal drilling activity of hydrocarbons in the Eastern Mediterranean.

In light of Turkey’s continued illegal drilling activities in the eastern Mediterranean, the Council reaffirms its full solidarity with Cyprus, regarding the respect of its sovereignty and sovereign rights in accordance with international law. It recalls its conclusions of 15 July 2019 in all its parts, and notably that delimitation of exclusive economic zones and continental shelf should be addressed through dialogue and negotiation in good faith, in full respect of international law and in accordance with the principle of good neighbourly relations.

The Council, based on preparatory work already undertaken, agrees that a framework regime of restrictive measures targeting natural and legal persons responsible for or involved in the illegal drilling activity of hydrocarbons in the Eastern Mediterranean is put in place, and invites the High Representative and the Commission to swiftly present proposals to this effect.

PS Rumors that Erdogan could not eat his lunch due to the Syria conclusions are not confirmed….