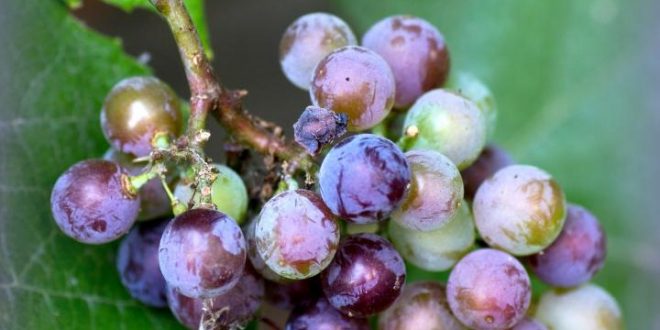 We have a lovely expression in Greek: περσινά ξινά σταφύλια literally translated into “last year’s sour grapes.” We use it to declare that something we hear or learn we have been known already.

The governor of Bank of Greece, Yannis Stournaras, apparently has run out of points of criticism to the former government and meant he had to recall to the public that SYRIZA had allegedly asked Russia to print Drachmas back in 2015.

The allegation was published in a French book about the Greek crisis in 2016 and was based on something then President Francois Holland had claimed.

The SYRIZA government had asked Russia at the critical first half of 2015 to print drachmas, Stournaras said recalling the allegation during a book presentation on Monday.

The Project “Printing Drachmas” allegedly failed because Russian president Vladimir Putin told Holland “Russia did not want to get involved in the issue.”

Citing the French book but not revealing whether he had own knowledge of the issue. He recalled, instead, that he had been in touch with the President of the Republic, Prokopis Pavlopoulos, and informed him that he had information saying that Greece had applied for printing of Drachmas in Russia and that Greece was about to exit the eurozone.

Pavlopoulos assured him to “not worry” about such an option as he would never sign the essential presidential decree, Stournaras recalled.

“The signing of a financial support agreement to remove our country from the risk of bankruptcy was essential, Stournaras stressed. “The Bank of Greece has done its utmost to achieve this goal as the clouds thickened over our country,” he added giving credit to himself.

“Such  an agreement would be able to cover the space lost in the first months of 2015, with  endless and largely unhealthy negotiations, based on mistaken assumptions about what lenders will do, Stournaras said among others.

At the same time with the book presentation, former prime minister, Alexis Tsipras, was on a live interview with regional broadcaster Ionian TV.

“I’ve recently noticed that everyone seems to want to write a book about that period, which must mean that the events and the decisions of that time are truly historic,” Tsipras said

“At some point, perhaps, the main protagonist of what was a very important period in the country’s modern history, that is me, may feel the need to take a position with names and details on the actual events,” he added.

PS the point is will ever Greeks learn the real the truth about that period? Whether Tsipras or Varoufakis or Tsakalotos or opposition politicians, everybody will – if ever – reveal his own truth and praise himself for having done “the right thing and the best for Greece.”