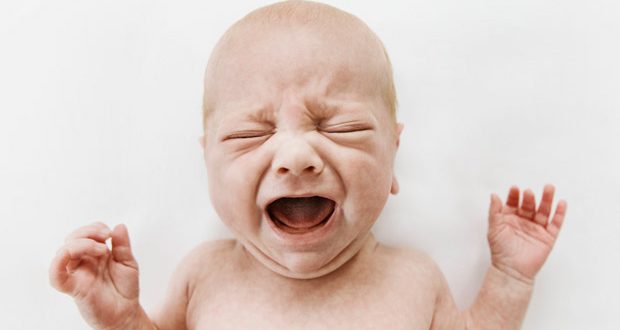 October 27, 2019 Economy Comments Off on Newborns in Greece to get Tax Number right at the Maternity Hospital 2,464 Views

The Greek government is pushing a plan so that all newborns will receive a tax identification number (AFM) right at the maternity house. Interdependently of whether the new citizen will have to pay taxes or receive some kind of benefit.

According to media reports, the new born will receive the AFM the moment the parents register the birth at the Registry Office.

Under the current legislation, parents have to obtain a tax registration number once their underage children receive benefits or have something taxable to declare like inheritance, or revenues from work if they are over 15 years old.

The current framework provides that those who are economically active and / or protected members (ie children) must obtain an AFM on completion of 18 years of age. A minor may also be subject to AFM, but this presupposes that they have an asset in their name or receive  income or allowance.

The Citizens’ Electronic Identification  plan aims at the complete financial profile of each taxpayer, respectively citizen.

Efforts are underway to have this plan go into effect by 2020.

Involved in the plan are the Ministries of Digital Governance, the Finance, Labor as well as the  Independent Public Revenue Authority.

It is estimated that the number of citizens without AFM is approximately 2 millions, as a few parents obtain it for their children if there is no specific reason, like the ones mentioned above.

With this plan, the government aims to ease bureaucracy, notes newsit that reports about the issue.

The plan to have a tax identification number for newborns is not new. In fact, it was supposed to be imposed as of 1.1. 2016.

Based on statements by then Alternate Finance Minister Tryfon Alexiadis (SYRIZA), the plan “will help to combat tax evasion and reduce the nightmare of bureaucracy.”

The plan was never implemented for whatever reason.

As KTG wrote in a relevant report in August 2015, such a plan also includes the risk that new born babies will be trapped to have to make tax declarations due to the weird Greek taxation system that imposes “income taxes based on deemed income criteria.” In real Greek taxation world, this means that even if one is unemployed and has no income, the tax office calculates how much one needs to spend per year in order to cover basic needs.

In this cruel and fictitious income system, the tax is usual brutal, much above the tax an employee or a pensioner would pay.

PS I hope, the newborns will not be taxed according to the number of diapers they need per year.