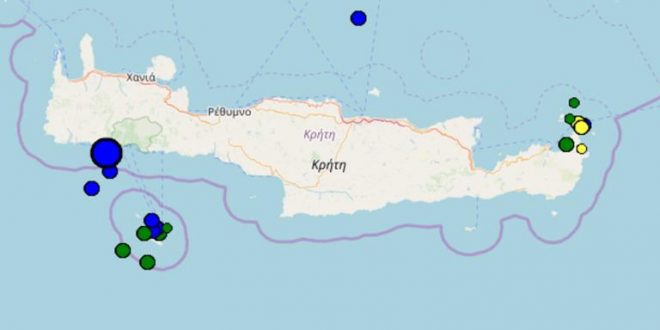 speaking at a seminar held in Chania, Lekkas clarified that there is no relation between exploration for oil and gas and the seismic activity recorded in early December 2019 south of Crete.

“Exploration for oil is exploration where very little energy is used, so it has no impact on geodynamic processes that occur at a depth of 10 to 20 km. It is like claiming that a butterfly flies in New York and its flight is perceptible here in Greece,” he added.

He reiterated that the seismic sequence recorded south of Crete in early December has no correlation with the earthquakes in Albania and in other parts of Greece.

“The surge recorded two months ago in Greece and in Albania was completely coincidental.”

Lekkas stressed that about the safety of public buildings in Greece, that most of them are well shielded against earthquakes. 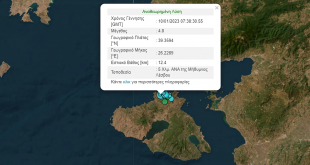 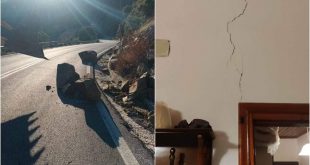 An earthquake initially measuring 5.1 on the Richter scale rattled not only the epicenter area …