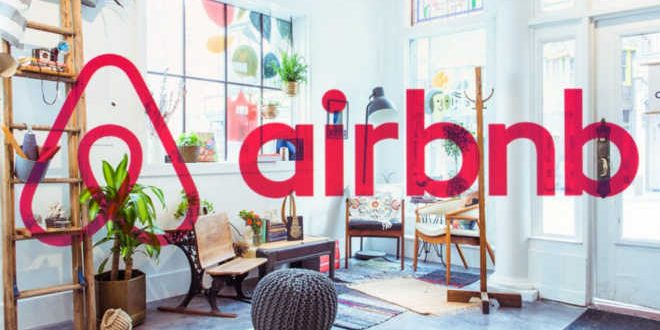 According to daily tanea, more and more property owners in Athens and Attica abandon the short-term leases and return to traditional “tenants.”

Fierce competition and rising real estate offerings on Airbnb, Booking and Homeway platforms are pushing down the income from short-term rentals, the daily notes.

In May 2019 short-term rental income was down even 25% from the corresponding month of 2018, while in the May-July quarter, the revenues declined 10%. Managers of short-term real estate estimate that the overall income reduction is 25% in 2019.

Market experts say that very soon a large number of real estate registered in short-term rental platforms will be available for long-term leases. And that’s because owners have been watching their incomes dropping when they compared the revenues they had a year or two ago, when Airbnb’s fashion had become frenzied by overturning the real estate map.

Many landlords who own properties in areas such as Ambelokipi, near the US Embassy and in Neos Kosmos have decided to abandon the short-term leasing platforms and return to long-term leasing.

The rally of rental rates that have increased in recent months have played a key role in the choices of the property owners.

Most long-term leases that have been signed lately record a monthly rent higher than 15% as compared to 2016.

In Attica area, the rental market recorded an increase of 10% in the prices of monthly rentals. In downtown Athens, rental increased by 20% in the average in the last two years, while in areas off the city center increases ranged between 10% and 15%.

PS I suppose, one more factor for the income decrease of the property owners betting on short-term leases is the imposed taxes on Airbnb rentals.