Turkish president Recep Tayyip Erdogan has played his long-standing blackmail card: he opened the gates to refugees and migrants to Greece and Europe.Turkish television channels have been broadcasting footage showing Syrian refugees and migrants from other countries walking towards Greece and Europe, after the Turkish Gendarmerie opened the Syrian gates in the night from Thursday to Friday.

The videos allegedly show two groups of Syrian refugees on their alleged way to Europe: one group in north-western Turkey, walking to the Evros land border with Greece. Another group is apparently in the Avalik area on the west coast in an effort to reach the island of Lesvos.

Both groups are reportedly consisting of 300 people, mostly young men but also families with children. 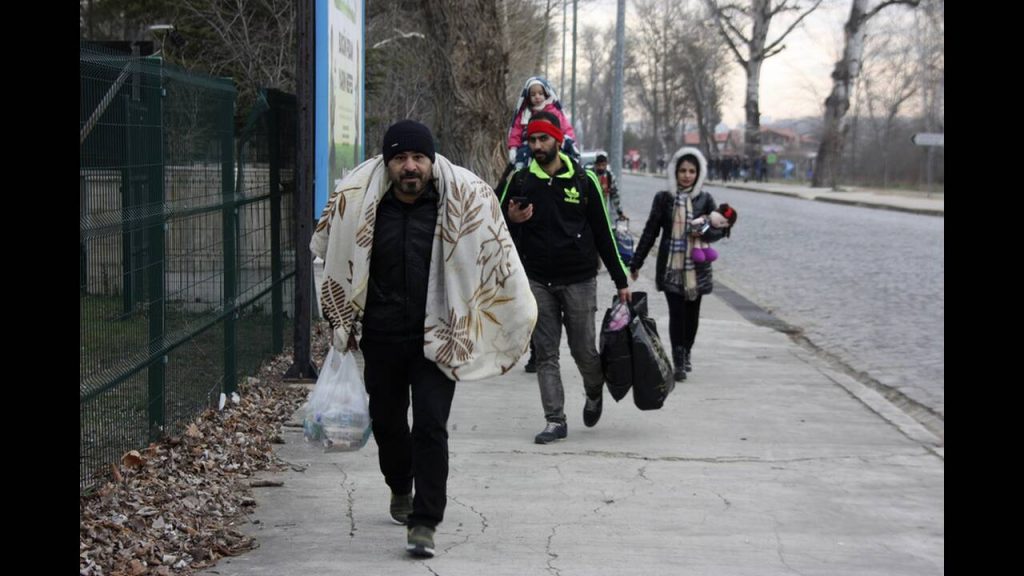 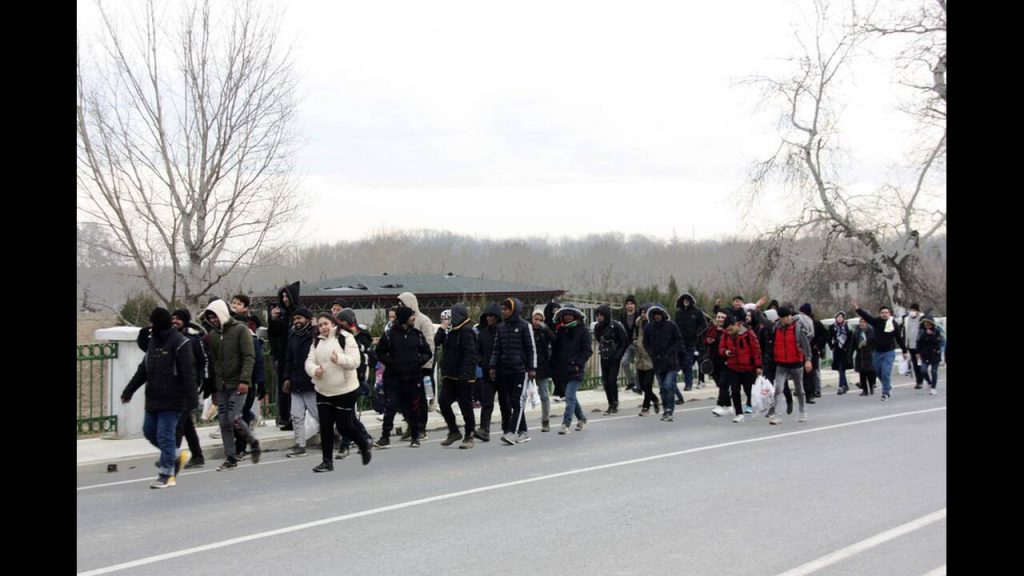 It seems that that the ‘refugees’ are not only from Syria but also from Iran and Afghanistan and migrants from African countries, like Morocco.

Speaking to Turkish media, they said that they were told by border guards that the borders to Greece are open and they are allowed to travel. “We packed our things, found money” and started to walk, they said. “We were told that they will take us to the border free of charge,” Greek state broadcaster ERT TV reported. 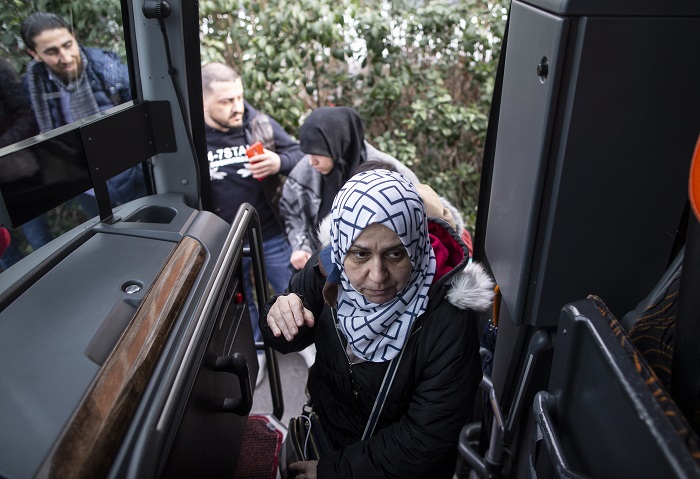 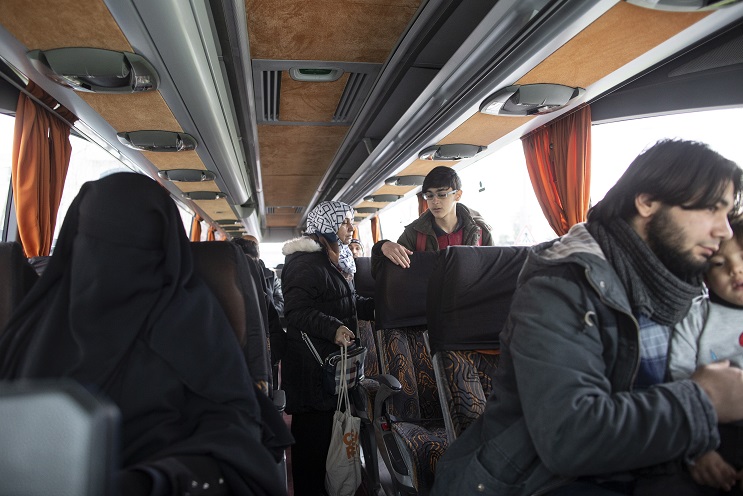 While those on west coast will still have to find and pay boats to transfer them to Greece, there are no reports of recorded mass arrivals through the Evros land border in the last couple of hours.

However, Turkish journalists posted on social media, claiming that they have already arrived in Greece:

Turkish officials said last night that they would allow Syrian refugees free passage to Europe, after 33 soldiers were killed and many were injured in Idlib following an air raid.

Irregular migrants are walking towards northwestern Turkey to cross into Europe after airstrike by Assad regime in Syria’s Idlib pic.twitter.com/BmoEzAQDn0

President Erdogan has been threatening to open the gates to millions of migrants since last summer, when he entered north Syria and sought the support of the international community to his Syrian policy.

The opened gates gave prompted concerns primarily in Athens but also in other EU capitals. So far, there has been no official reaction from Greece.

Greek government source says #Greece has maximized border controls at land and sea borders with #Turkey and is in constant contact with EU and NATO, following developments in Idlib and Ankara’s threat to let #refugees freely cross to Europe

Erdogan was quick to take advantage of the deadly air raid in Idlib. Next to the refugee-card, Ankara put another long-planning goal on the table: to call the NATO in the game.

NATO will hold an emergency meeting on Friday, Feb 28, to discuss Turkey’s request to do so under Article 4 of the Treaty.

Under Article 4 but a NATO Ally can merely ask for consultation over military matters when “the territorial integrity, political independence or security of any of the parties is threatened.”

Article 5 is about military intervention, when a NATO member is attacked by a third, non-NATO ally.

It is not clear, whether Russian or Syrian aircraft is to blame to the attack in Idlib.

PS What will the NATO decide for its ally that has illegally invaded a third, not NATO country?