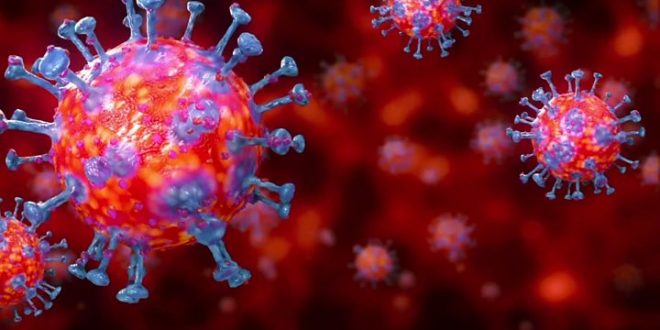 While the data so far has been conflicting about the impact of temperature on the spread of coronavirus, a new Greek study appears to show that transmission of the virus in countries with high temperatures is lower.

The study is being conducted by the Pulmonary Clinic of the University of Thessaly, with pulmonoligist Prof. Konstantinos Gourgoulianis as coordinator and Dr. Ourania Kotsiou as lead researcher, in collaboration with the Metsovo Center for Interdisciplinary Research of the National Technical University of Athens and the Department of Business Administration of the University of Patras.

“According to our analysis, the effect of temperature appears to be independent of the time of the first outbreak and the population density. Of course, the final number of outbreaks depends significantly on the measures taken to prevent the spread of the virus, as well as the country’s recording systems, which must be taken into account.”

Many studies, according to the professor, suggest that the cold favours the survival and spread of coronaviruses.

“The main factors that underpin the theory of seasonality in the spread of viral epidemics are the increase in: (a) synchronicity that enhances transmission, (b) the vulnerability of the human body, and (c) the stability of viral particles in the environment during the winter months.

Previous studies have seen a rapid decline in the survival of coronaviruses that caused the MERS and SARS-CoV epidemics at higher temperatures.”