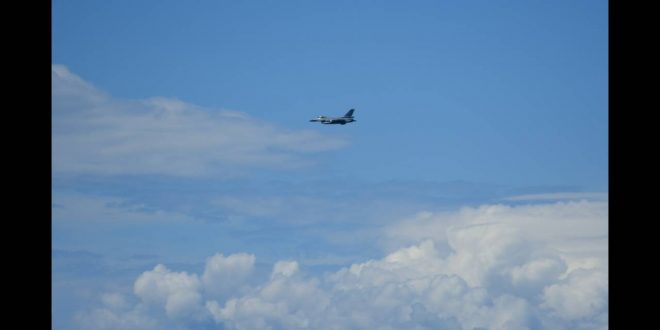 May 3, 2020 Turkey-GR Comments Off on Turkish fighter jets harass helicopter with Greek MoD onboard 1,971 Views

Greece’s top defense political and military leadership was visiting the islands of Oinousses, Agathonissi and Farmakonissi in the eastern Aegean Sea. 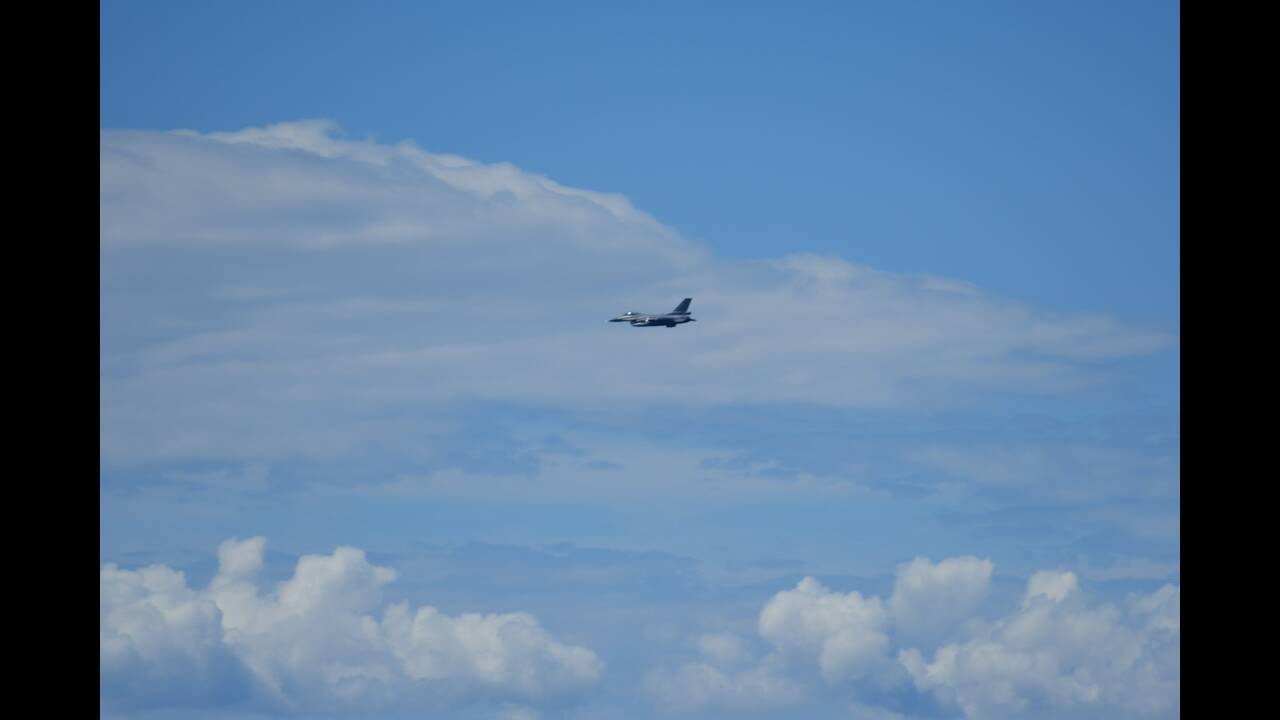 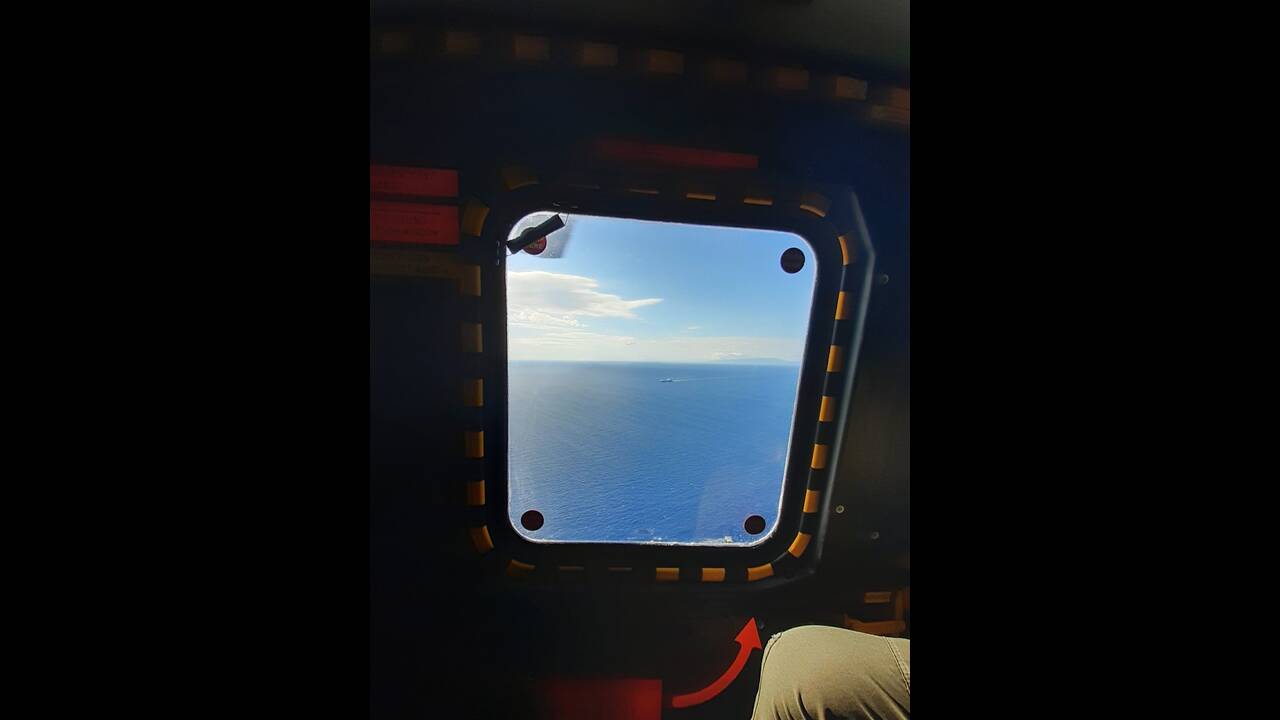 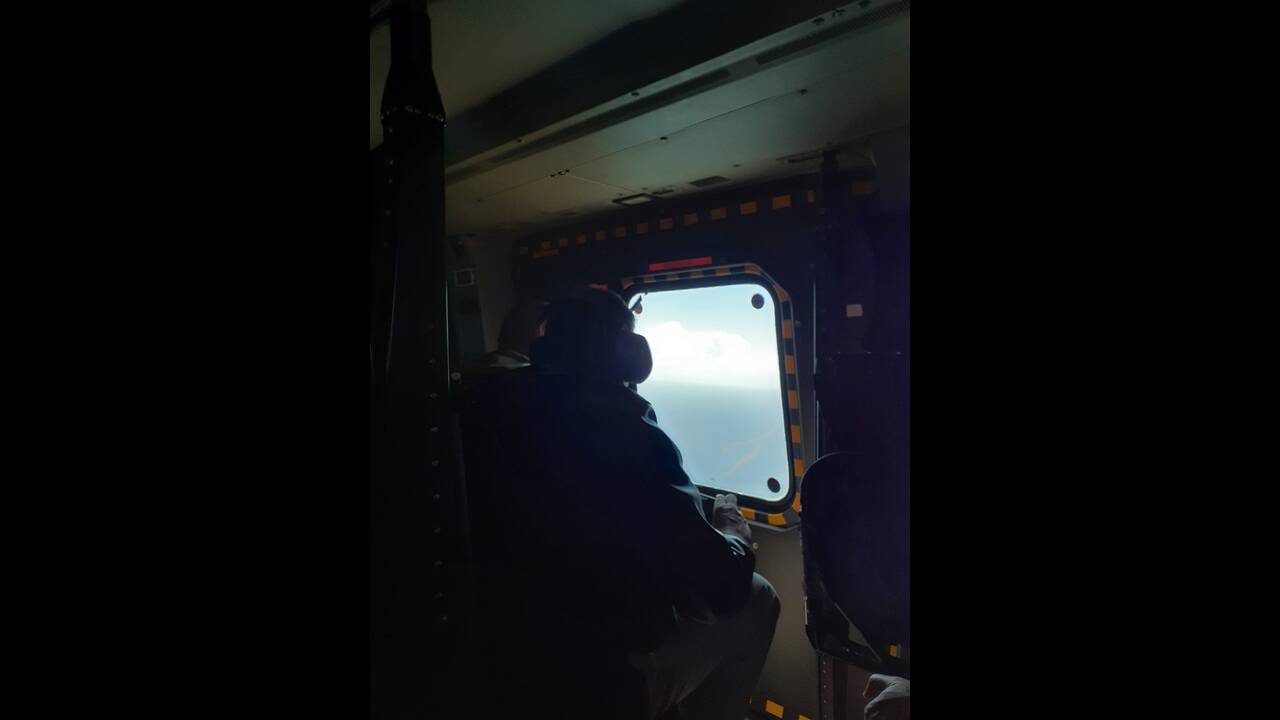 The incident took place after the helicopter took off from Oinousses.

The Turkish fighter jets were intercepted by Greek fighter jets and withdrew to their air base in Bandirma in North-West Turkey.

The Greek Foreign Ministry issued a statement condemning the incident and describing the harassment as “unacceptable”.

Turkey’s provocations continued on Sunday with three pairs of Turkish F-16 to have conducted overflights over Greek islands in the eastern Aegean between 4:00 and 4:40 in the afternoon.

Last Thursday two provocative incidents took place at the land borders between the two countries, when Turkish military guards sailed on the Evros river on two inflatable boats, fired into the air and shot a flare that landed on Greek territory.

that was around 10 o ‘lock at night. Two minutes after midnight, another inflatable boat sailed in the area of Tychero village and further to the North. The two boat passengers reportedly fired in the air.

All boats had their lights turned off.