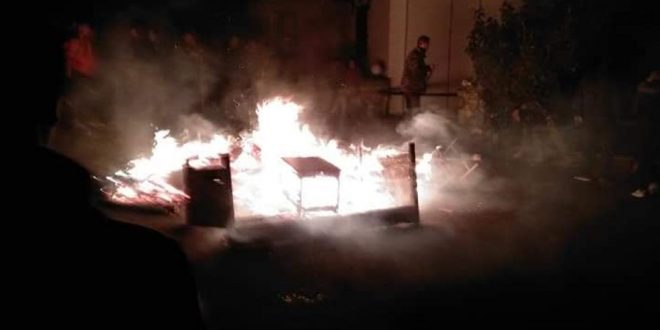 May 6, 2020 Refugees Comments Off on Locals in North Greece set hotel on fire to prevent refugees’ resettlement 4,899 Views

Far-right locals opposing the settlement of refugees and migrants in the Prefecture of Pella, western Macedonia, set on fire a hotel that would host them and burned it down, while they attacked the owners of another hotel with stones.
The group resettled from the overcrowded hotspot of Moria had to spend two days on the buses that transferred them from the port of Piraeus to the prefecture of Pella.
According to independent news outlet omniatv, well-known far-right residents initiated the protest and were backed by like-minded people who rushed to Panagitsa from other villages and towns.
Police forces at the scene were simply watching and did not intervene, omniatv notes. 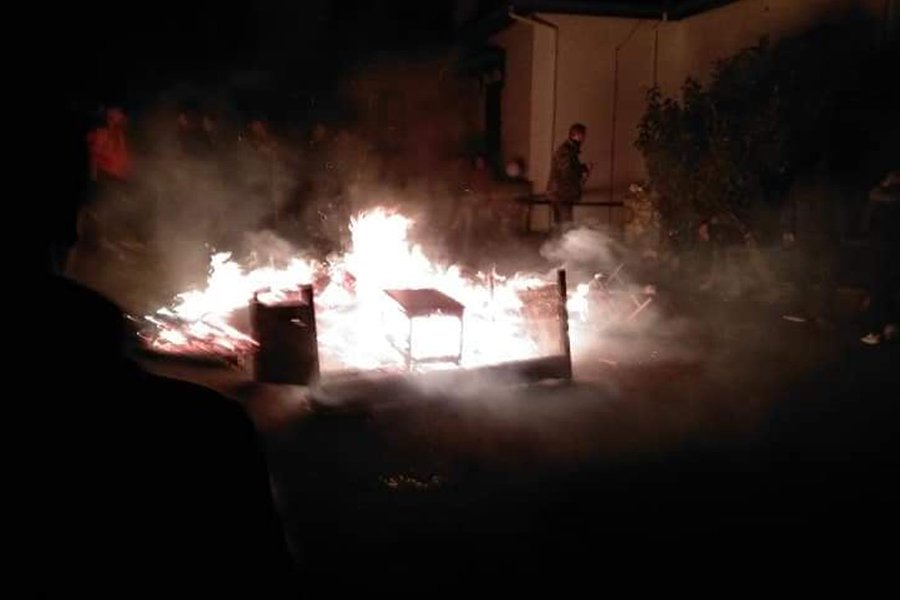 The locals brought furniture outside and set it on fire. 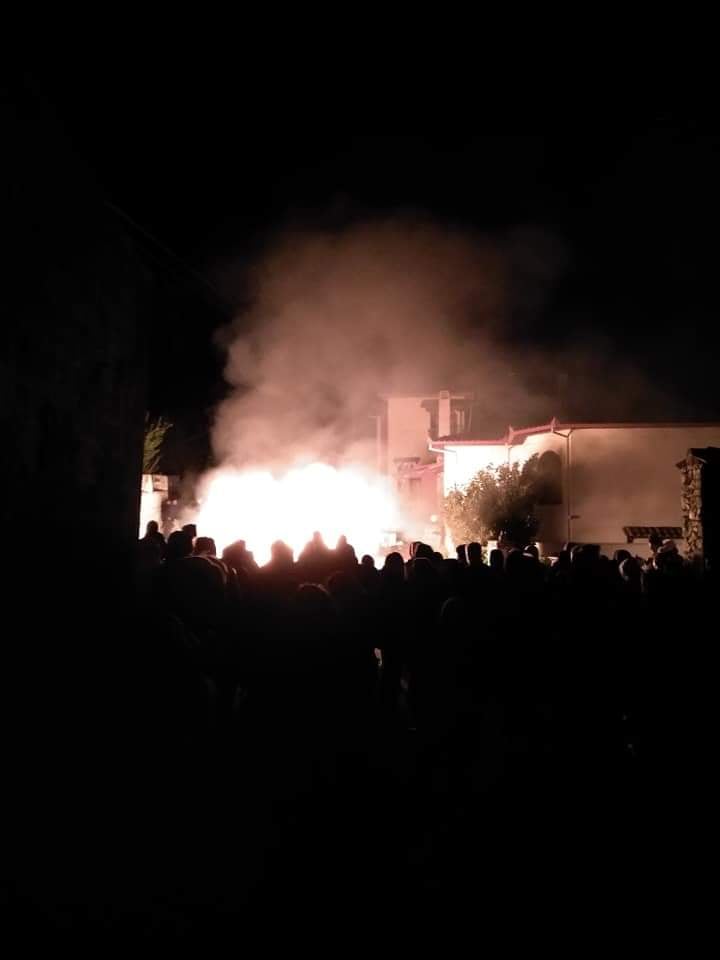 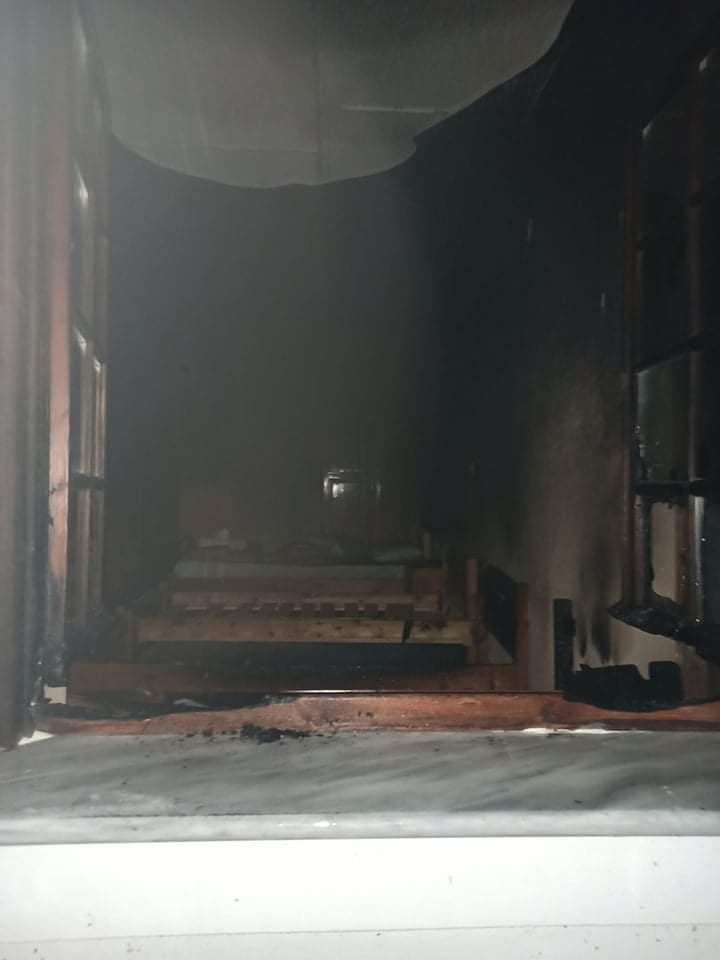 Prior to the protest, posts on social media and local websites were reportedly calling for it claiming that “Pakistanis” and “illegals” would be settled and “bring the coronavirus in the area.”

According to a case file opened by local prosecutors on Wednesday, some 150 “protesters” initially threw stones and other objects at the buses carrying 57 refugees and set up road blocks to prevent them from entering the village of Panagitsa on Monday evening.

A few hours later, early Tuesday morning, they threw flammable substance in a hotel room and set up a fire that spread quickly.

After Panagitsa, the refugees were taken to a hotel to Arnissa, where some 250 protesters had again blocked the road and set fires there.

Later, they attacked the hotel owners and threw stones and other objects at the hotel building.

Police considered the condition dangerous for the migrants and refugees’ safety and led them to another hotel in Halkidona.

Also on Monday, another group of local residents gathered outside a hotel in Mouries by Kilkis in East Macedonia. They blocked the entrance for buses carrying some 280 migrants, mostly from Afghanistan.

The municipal council of Kilkis issued a resolution protesting against the migrants’ relocation in the area, and called the move an “unexpected government action.”

Ultimately the protesters left and the migrants could settle in the hotel.