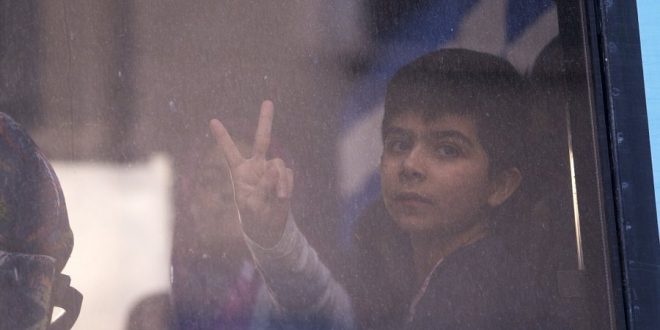 Back to normality: Greek Police evacuates squat in Exarchia

May 18, 2020 Refugees Comments Off on Back to normality: Greek Police evacuates squat in Exarchia 1,432 Views

Greece has apparently returned back to normality and in this sense, strong police forces were deployed as early as 6 0′ clock in the morning to evacuate a squat in Exarchia district of Athens. on the day marking the third phase of lockdown easing.

52 migrants, among them 12 children, were boarded on two buses and were taken to police Aliens’ Department to have their papers checked.

The migrants are reportedly mainly from Syria and Congo.

Following the procedures conclude, they will be transferred to accommodation facilities. Normally, those not eligible for asylum are held until they can be sent back either to their countries or to the country they came from.

The abandoned building on Themistokleous Street was occupied and turned into a squat hosting migrants and refugees since 2016.

Overcrowding and chaos prevailed also outside the headquarters of Asylum Services in Athens and in other local officers, as services resumed on Monday after two months of suspension due to the pandemic.

Hundreds of asylum seekers rushed to the offices as early as possible on Monday morning, with the pending cases to have been amounted to thousands. 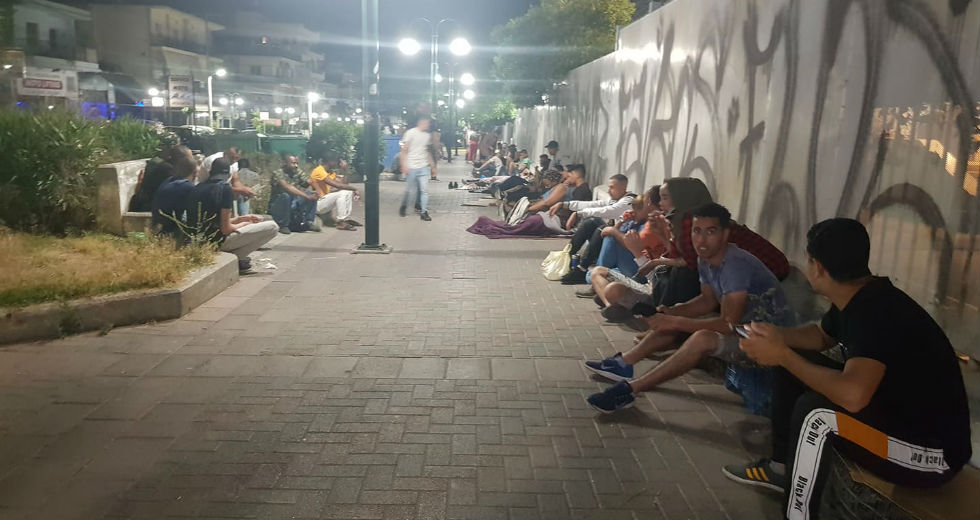 Dozens of asylum-seekers spent in fact the night outside the service headquarters and the office in Alimos. 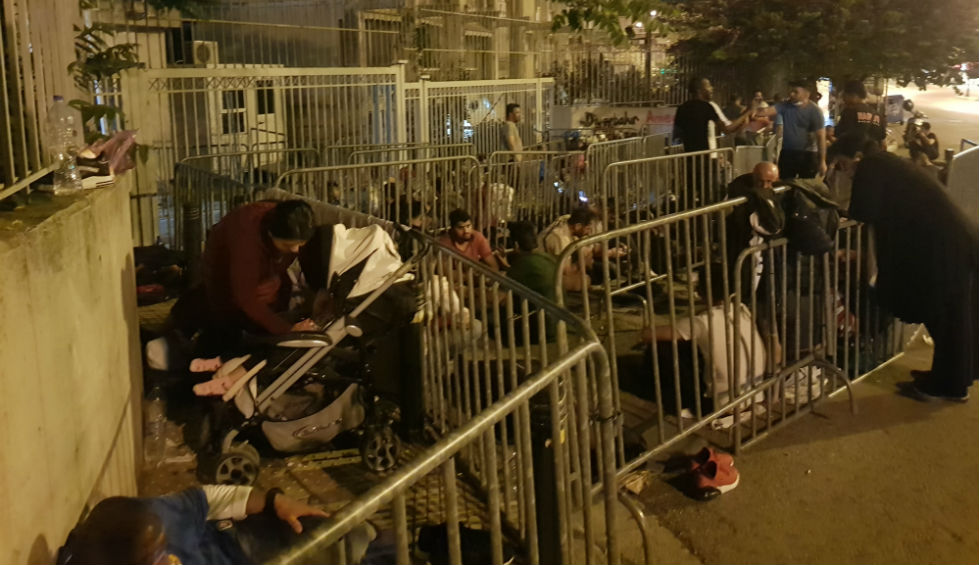 According to daily efsyn, the service reopened without any timely preparation for gradual service of the people waiting for the progress of their applications. The Asylum Service operates with decreased staff in order to facilitate safety distance among the employees.