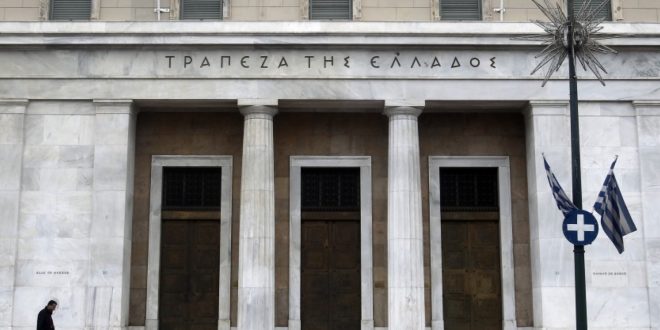 May 18, 2020 Economy Comments Off on BoG: Greece’s state budget hit by impact of coronavirus pandemic 553 Views

The Greek general government budget recorded a deficit of 6.014 billion euros in the January-April 2020 on a cash basis, after a deficit of 1.138 billion in the corresponding period in 2019, the Bank of Greece said on Monday.

In a report, the Bank of Greece, attributed this development mainly to government measures taken to deal with the consequences of the coronavirus pandemic.

The general government deficit soared to 2.5 billion euros in April from 35 million in April 2019.

The general government budget recorded a primary deficit of 2.6 billion euros from a primary surplus of 1.176 billion in 2019, the BoG press release said. 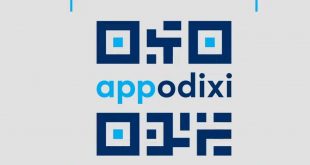