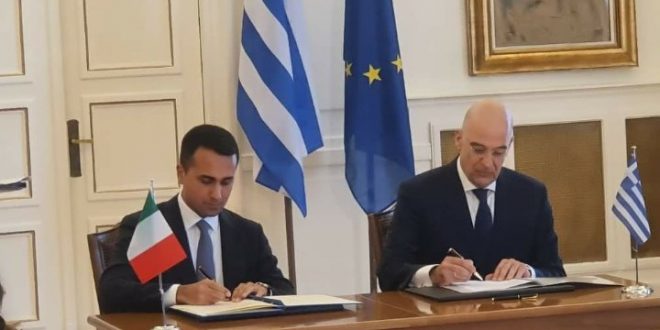 Greece and Italy signed an agreement on the delimitation of maritime zones between the two countries on Tuesday. Greek Foreign Minister Nikos Dendias and his ITalian counterpart Luigi DiMaio put their signatures on the historic agreement for the delimitation of the Exclusive Economic Zone (EEZ).

TI si the first EEZ agreement signed by Greece and the deal is based on the principles of the United Nations Convention on the Law of the Sea (UNCLOS). 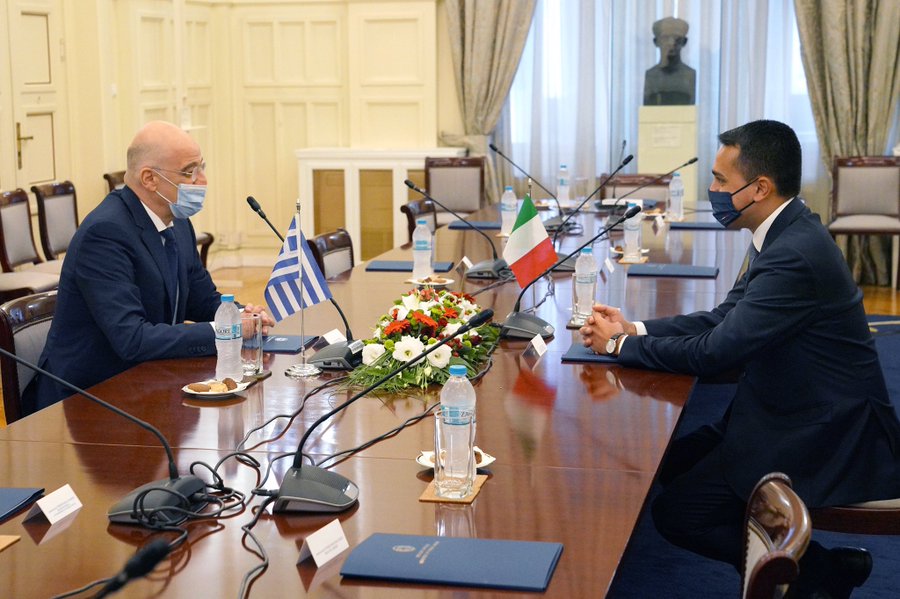 The deal has been reportedly signed after concerns expressed by Rome were addressed and resolved, mainly concerning fishing rights in the Ionian Sea.

The agreement is effectively an extension of a previous maritime borders deal dating from 1977.

“The agreement for EEZ with Italy is judged in two points, because otherwise it is ready since 2016: a) whether it annuls the New Democracy mistake from 1977 that would limit the influence of our islands by 32-70%. b) whether it concedes national sovereignty in the name of fishing rights. The issue is to not concede national sovereignty.”

Details of the agreement have not published, so far.

The agreement is expected to pave the way for a similar agreement with Albania, Egypt and Cyprus.

“The agreement today encourages also the next one,” deputy government spokesperson Aristotelia Peloni said adding that “this development is very important and positive for the country.”

It should be noted that an EEZ agreement with Egypt is more complex than with Italy or Albania, due to Turkey, Cyprus and Israel. 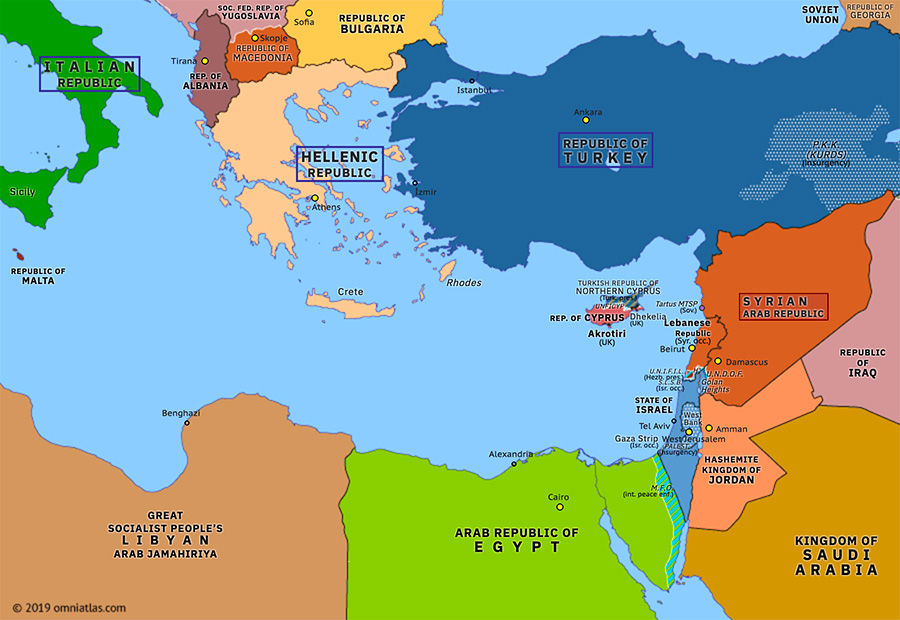 It should be recalled that Turkey signed an EEZ agreement with Libya in November 2019, that deliberately divides the eastern Mediterranean Sea and without previous consent of the other neighboring countries as the International Law of the Sea provides. 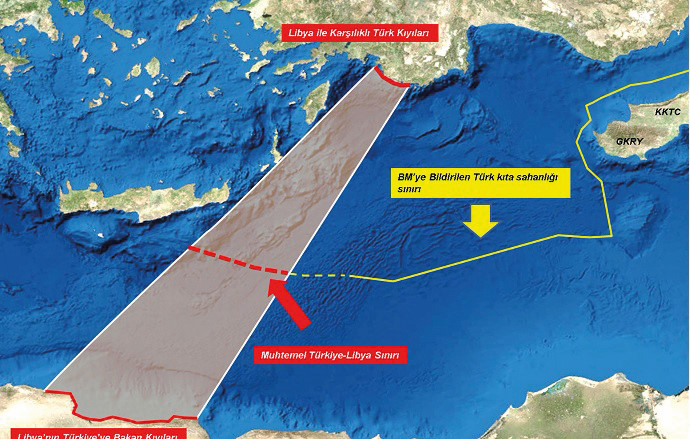 Athens and Cairo are in talks on technical level. In case of progress, there would be a partial agreement.