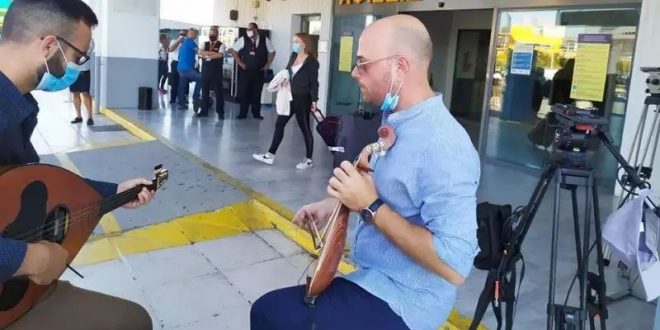 With music, dance, local specialties and water arches, Greeks welcomed the first tourists at the regional airports of the country that opened again for international flights on July 1, marking the much anticipated start of the tourist season. 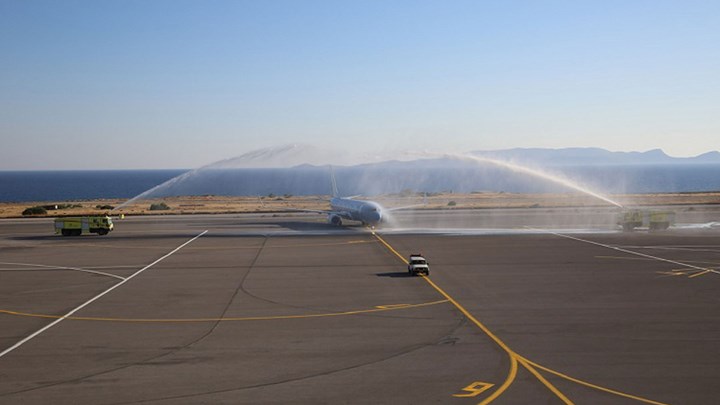 At the airport of Rhodes, a local dance and music group entertained the arrived passengers while they were waiting for their luggage.

At the airport of Heraklion, lyra players were waiting for the first arrival already at the airplane stairs.

Protection measures to contain the spread of the coronavirus as much as possible were implemented and some of the passengers had to undergo a CVOD-19 test.

On the island of Crete, the first airplane to land at Herakleio airport was from the Czech Republic with 167 people on board. According to the algorithm used by the Civil Protection Authority and based on the data passengers fill up on a Passenger Location Form prior to their check-in, 20 passengers were tested. Last week, 1304 new cases were recorded in the country in Central Europe.

According to local media cretapost, those tested have to stay in quarantine in their hotel until the results are out. 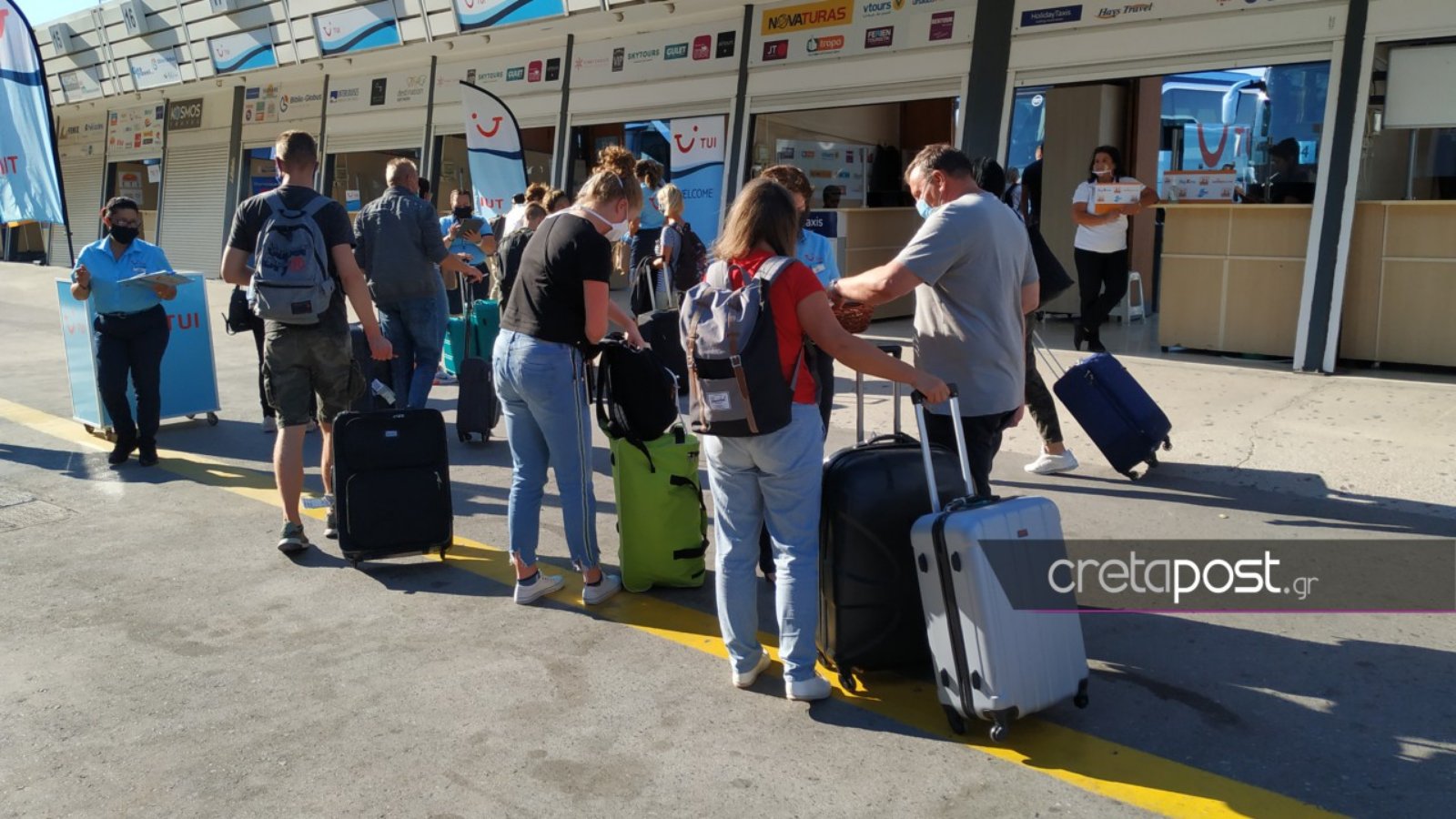 Some 847 tourists are reportedly expected to be tested on Wednesday at a special space at the airport of Herakleio. 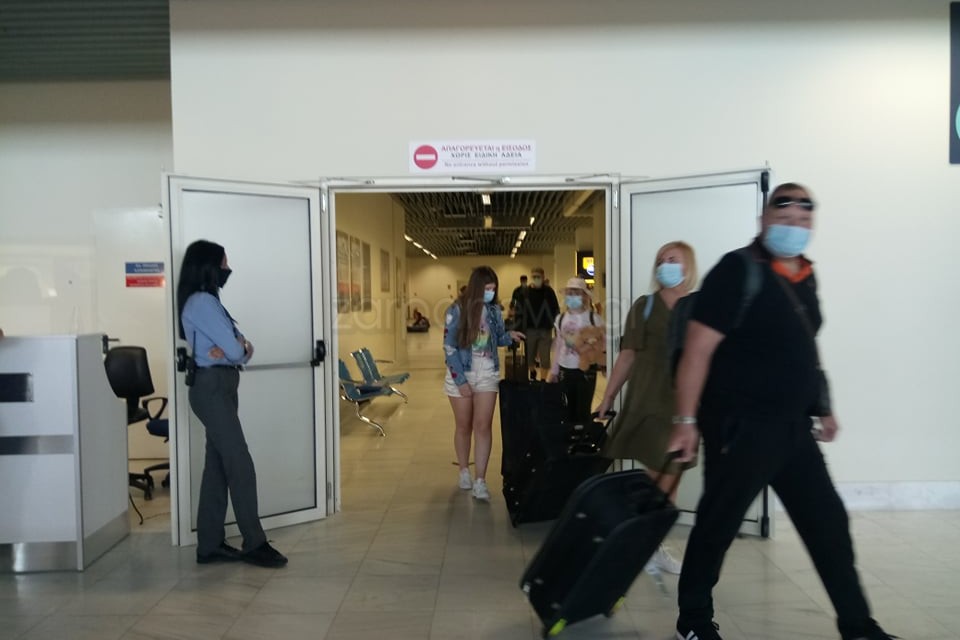 At the airport of Chania the first international flight after the lockdown arrived from Vilnius, Lithuania with 126 on broad and the second from Berlin, Germany with 164 passengers.

Speaking to local media zarpanews, the tourists said that they were not afraid of the coronavirus and would feel safe on Crete. Some had travelled transit thorugh other countries to reach the summer paradise.

With equal excitement European tourists were welcomed also on the islands of Zakynthos, Corfu, Mykonos, Santorini and else where. 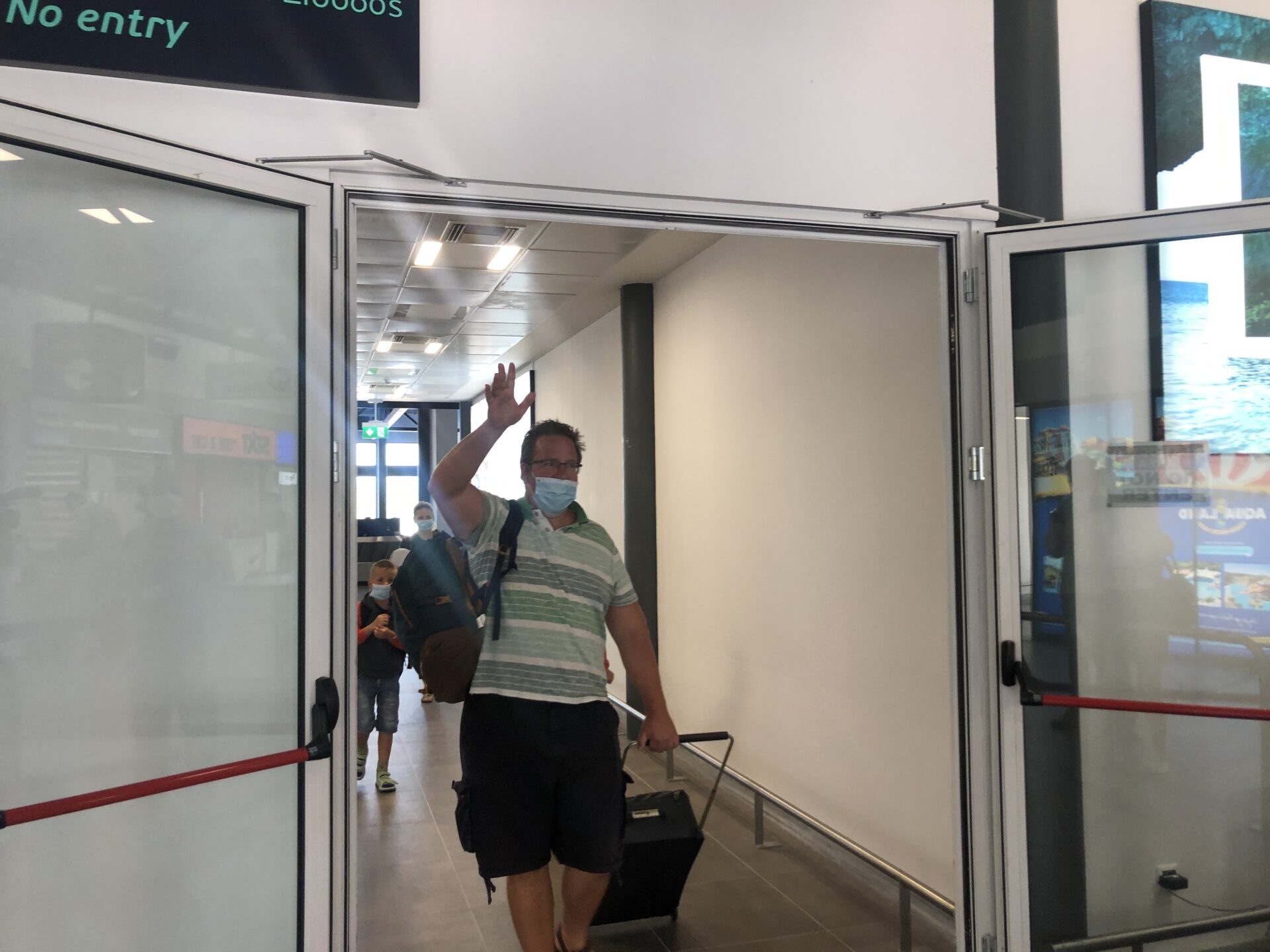 According to the Civil Aviation Agency, 235 international flights are scheduled to land on Wednesday at Greek airports.

But Greece would not be the country we love and honor if there was no some strike and police around. 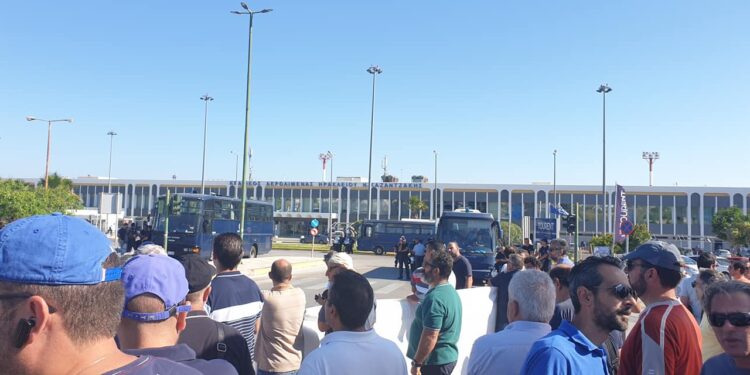 Outside the Heraklio airports, drivers of tourist buses went on a 48-hour strike demanding the signature of a collective bargain. “Employers, the bus owners refuse to sign the collective bargain,” strikers told locla media maleviziotis.