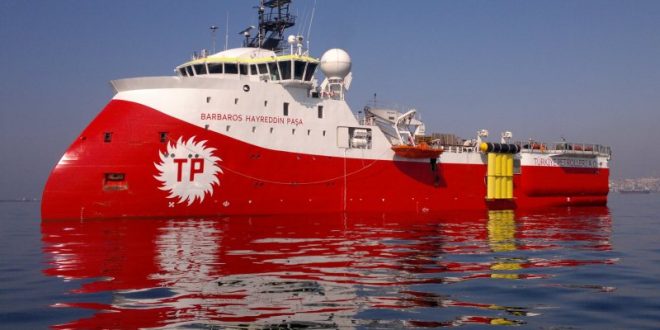 The US State Department has urged Turkey to refrain from conducting hydrocarbon research inside the Exclusive Economic Zone of Cyprus, describing such actions as “provocative.” Washington’s message comes after seismic research vessel Barbaros set sail from Turkey to Cyprus’ EEZ on Wednesday night.

In a statement to Open TV, the State Department said:

“The United States remains deeply concerned by Turkey’s stated plans to survey for natural resources in the waters off Cyprus. This provocative step raises tensions in the region. We urge Turkish authorities to halt these operations.”

On Tuesday, Ankara issued a navigation notice – NAVTEX- blocking parts of the sea area South and South-East of the occupied Famagusta for oil and gas research, hellasjournal reports.. The NAVTEX is valid until September 20, 2020. 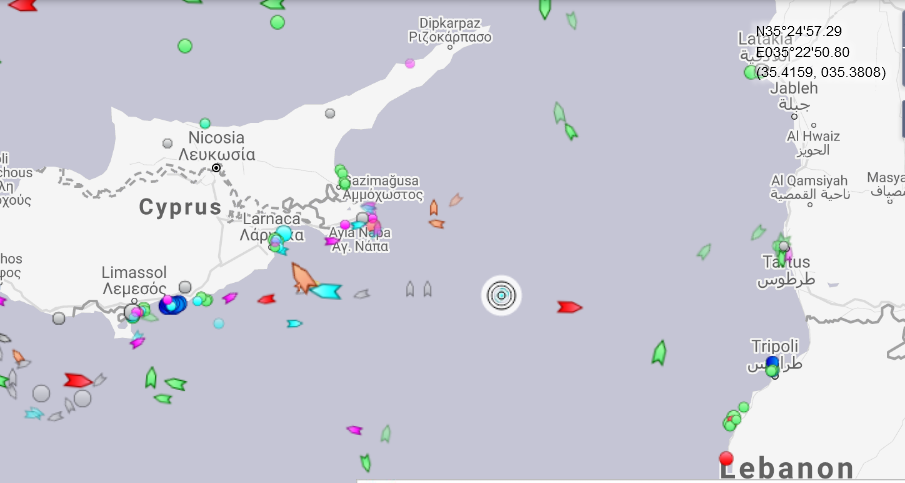 The NAVTEX was issued just a few hours after Ankara announced President Erdogan’s intention to “pause” research activities by seismic vessel Oruc Reis close to the island of Kastellorizo and inside the Greek continental shelf for the sake of talks with Greece.

“Turkish seismic research vessel Barbaros is blatantly violating Cyprus Exclusive Economic Zone,” Greek Foreign Minister Nikos Dendias told Ant1 TV. He sent the message that Greece will support the Republic of Cyprus in any way requested of it, including by imposing further sanctions on Turkey.

meanwhile, Turkey has a second research vessel operating inside the Cyprus EEZ, the Yavuz. 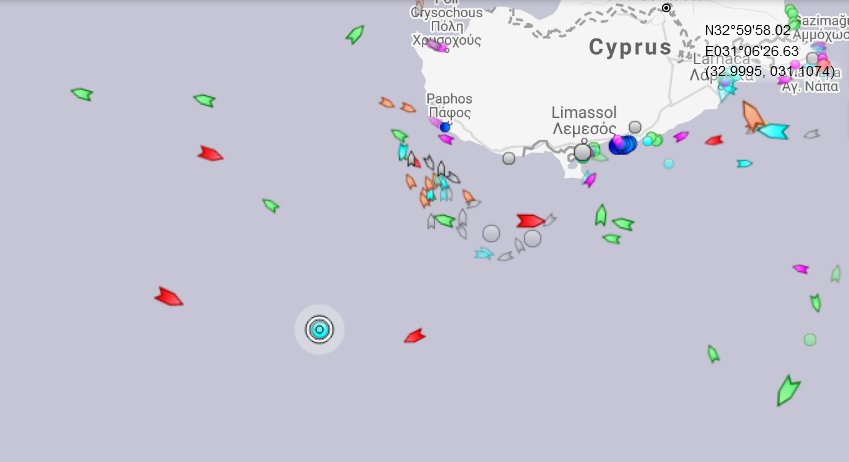