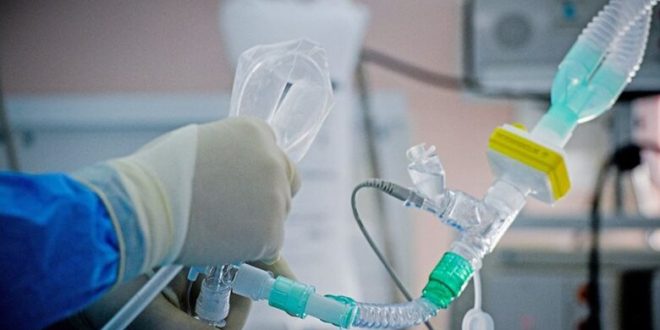 A 27-year-old doctor was intubated in the university hospital of Larissa, central Greece, late on Tuesday. The doctor, an intern at the Surgery Department of the same hospital, most likely contracted the coronavirus during vacations in Halkidiki, northern Greece.

Local media report that she developed the first symptoms after she returned home from her vacations beginning of August and she self-isolation.

However, her health condition deteriorated and she was taken to hospital. On Tuesday evening, she developed pneumonia and high fever and was intubated.

She has reportedly an underlying health issue.

According to ERT TV, there are currently 65 confirmed cases in Larissa.

Coronavirus infections in Greece spiked again on Tuesday with 196 new confirmed cases. Infections have been increasing since mid July.