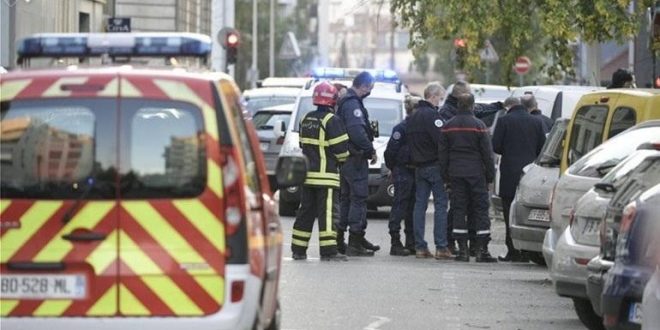 French authorities who arrested a suspect for the shooting at a Greek-Orthodox priest in a church in Lyon, released him on Sunday afternoon, the prosecutor’s office announced.

“There is no evidence” that this man was involved in the shooting of Nikolas Kakavelakis, the prosecutor’s office said adding that his state of health did not justify extending his detention.

The doctor who examined him decided that he should be taken to a psychiatric clinic, Greek state news agency amna reported.

The suspect, a homeless man, was arrested shortly after the shooting at the priest on Saturday afternoon in south-eastern France.

The man was reportedly arrested in a kebab house in another district.

No weapon was found on him.

The 52-year-old priest is being treated in a Lyon hospital and is in a serious condition.

The father of two minors is a Greek national from Chania, Crete.

Speaking to a Greek website on Sunday, his mother said that one of his brothers left for Lyon and all they knew was that the bullets have been removed from his body. 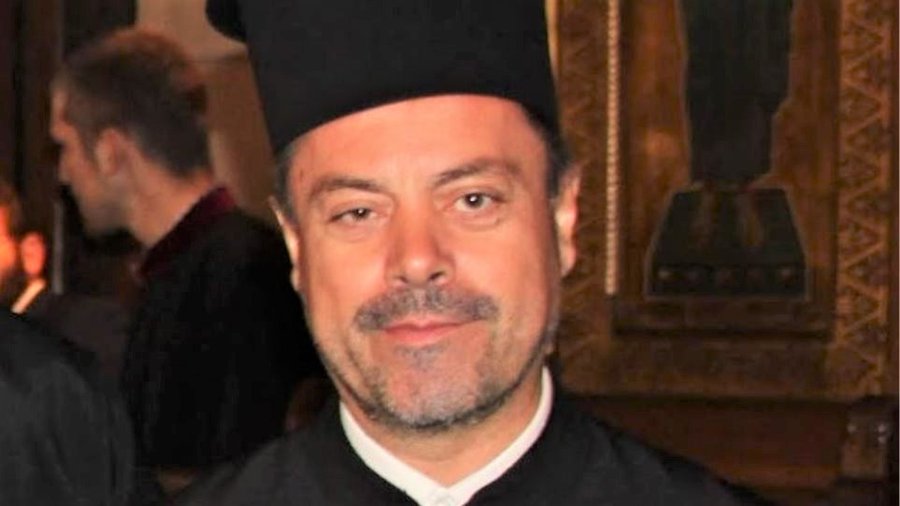 Nikolas Kakavelakis was reportedly shot with a sawn-off rifle while he was clsing the church of Evangelismos Theotokou, the assailant fled on foot right after the attack..

Given the recent fanaticism-motivated attacks in France, French authorities investigate all possible motives for the shooting, including the one of a private dispute.

The Greek Foreign Ministry, the Archbishop of Athens, EU officials and also Turkey condemned the attack the the Greek-Orthodox priest.