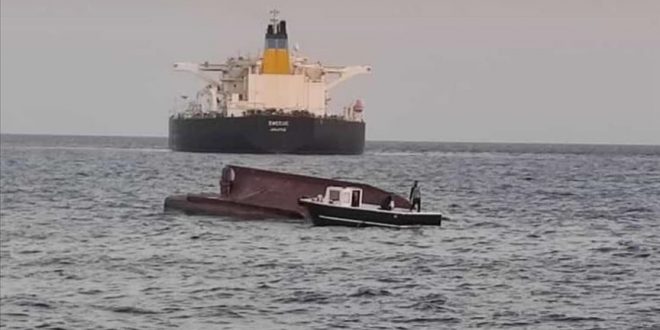 Four people died and one is missing after the collision of a Greek tanker with a Turkish fishing boat in the eastern Mediterranean Sea. The accident took place 15 nautical miles from Karatas, off the port of Adana in the Turkish South-West coast at 05:50 on Wednesday morning. 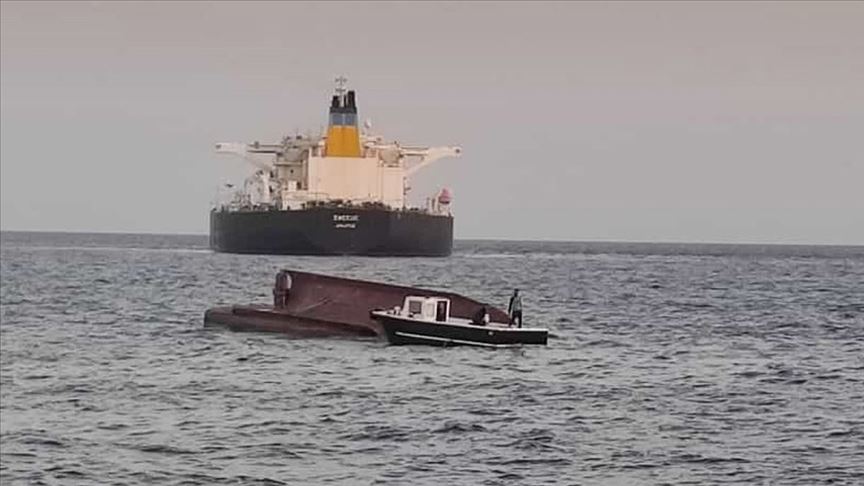 Vessels of the Turkish Coast Guard as well as divers were deployed in the area. 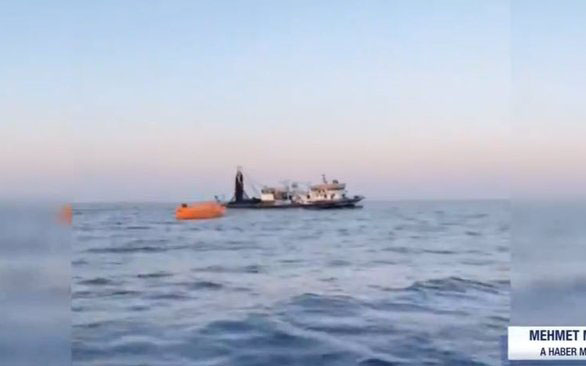 In a statement issued by the Adana Prefecture around 10:30 am, the bodies of four fishermen were recovered, one was still missing. 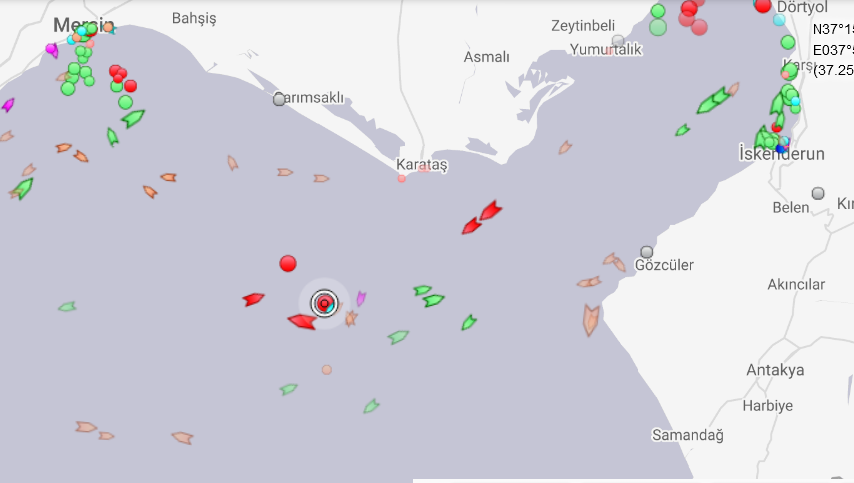 The Greek-flagged tanker “Ephesos” has reportedly 27 crew, 13 of them are Greeks.

The circumstances of the collision are not known until now.

Late afternoon, Turkish authorities announced that the body of the missing person was recovered from the sea. The number of dead rose to five.