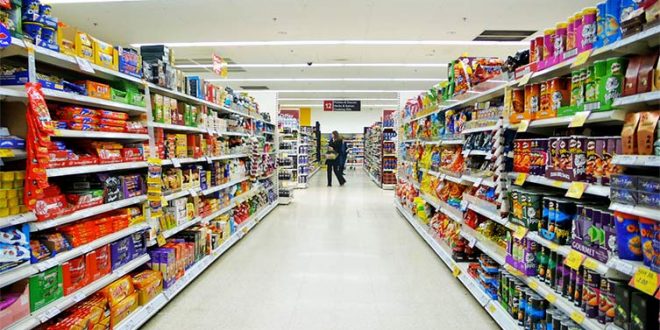 The upcoming cold front has forced the Greek government to allow supermarkets to sell several items, before citizens freeze as the lockdown has shut down retail stores. With a special decision, the Development Ministry will allow the sale of products such as blankets, radiators, coats and slippers

The new modified list of products that are allowed to be sold in supermarkets was published today in the Government Gazette. KTG understands that the decision is valid as of Wednesday, November 18.

The durable consumer goods that can be reportedly sold at supermarkets are:

Last week, the Ministry banned until the end of the lockdown the sale of a series of durable goods such as apparel, toys, electronics and furniture by their chains that are normally sold in specialized stores that have been forced to shut down due to the lockdown, citing “unfair competition”. Only online sales are allowed

The same ministerial decision on Tuesday, gives the possibility to commercial stores within airports to operate during the lockdown. The stores must be on the zones after the ticket and baggage check point.