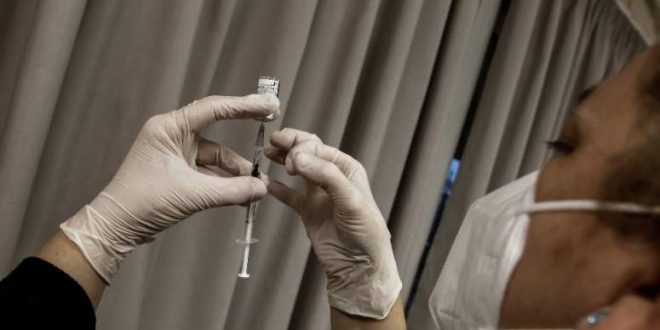 Health Minister Vassilis Kikilias demanded the resignation of the director of the public hospital in Karditsa for forcing health personnel to sign a controversial consent form before receiving the Covid-19 vaccination.

According to reports by hospital workers union POEDIN, the director of Karditsa hospital had created his own consent form stating that doctors and nurses at the facility agreed to get the jab against the coronavirus “even though all of the adverse side effects, even the deadly ones, of the vaccination are not fully known as yet.”

The form also contained a second option, whereby hospital staff can refuse to be vaccinated, “even though [they are] aware of the dangers of the disease” of Covid-19. 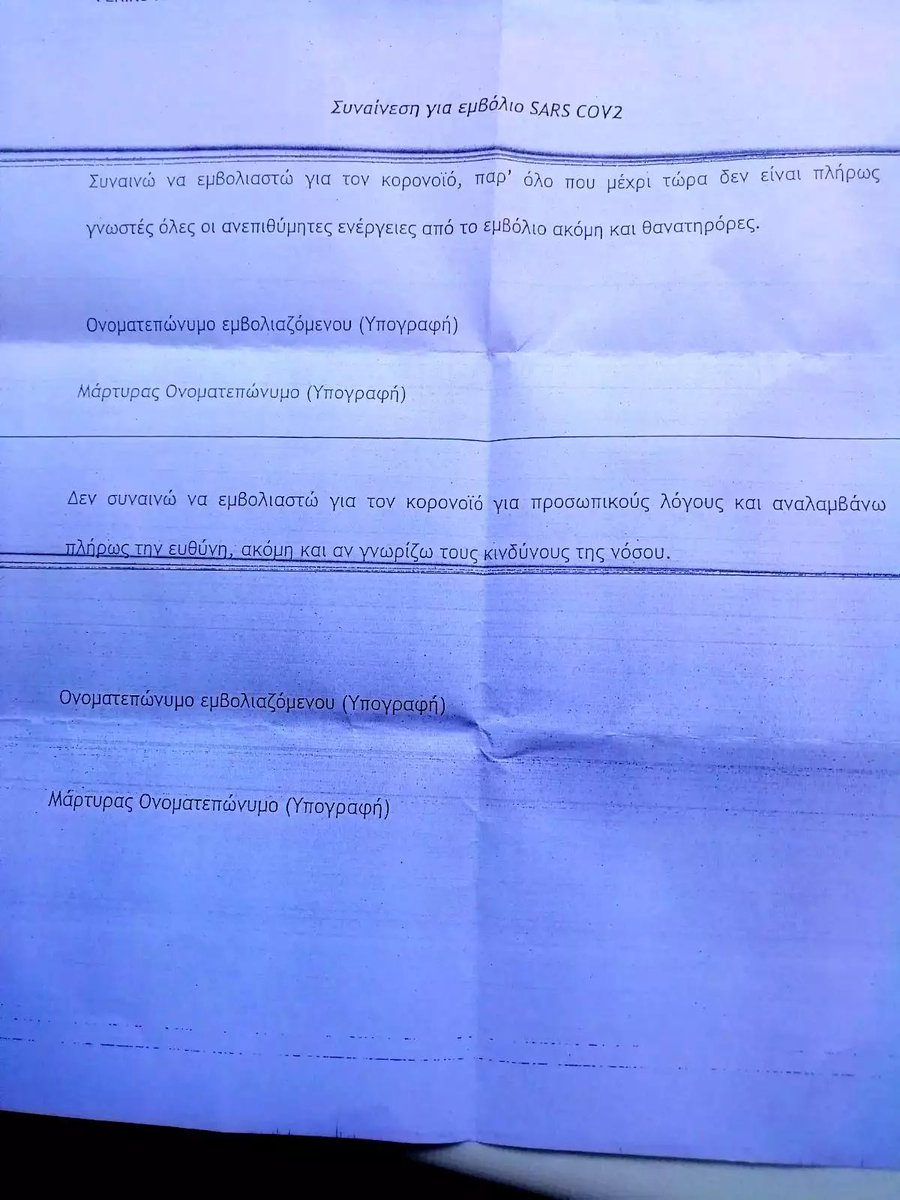 The form not only needed the signature by the one to be vaccinated but also by a …witness!

Minister Kikilias has also asked for an internal investigation to be conducted into the director’s actions that “violated the instructions of the NAtional Vaccination Committee.”

Vaccination is not mandatory neither for health workers nor for the general population and authorities struggle to convince as many people as possible to get inoculated in order to achieve herd immunity.

Hospital directors are appointed by the government and can also be fired by the political leadership of the health Ministry.

Short after assuming power, New Democracy changed all hospital directors according to political – see: party – criteria. The hospital of Karditsa came in the limelight when an 80-year-old who had failed to be elected to the Parliament was appointed to lead one of the hospitals in central Greece. He was replaced in zero time due to a general outcry.

PS ND’s second choice was not a much better one, it seems.